Agartala (Tripura): Tripura police on Friday seized a vehicle loaded with nearly 3,100 bottles of cough syrup worth around Rs 12 lakhs near Tufanialunga area in Agartala.

While speaking to ANI Sub-divisional police officer (SDPO) Piyamadhuri Majumder said, “We seized a vehicle with nearly 3,100 bottles of cough syrup worth around Rs 12 lakhs, which were to be smuggled. No arrest yet, probe is on.” 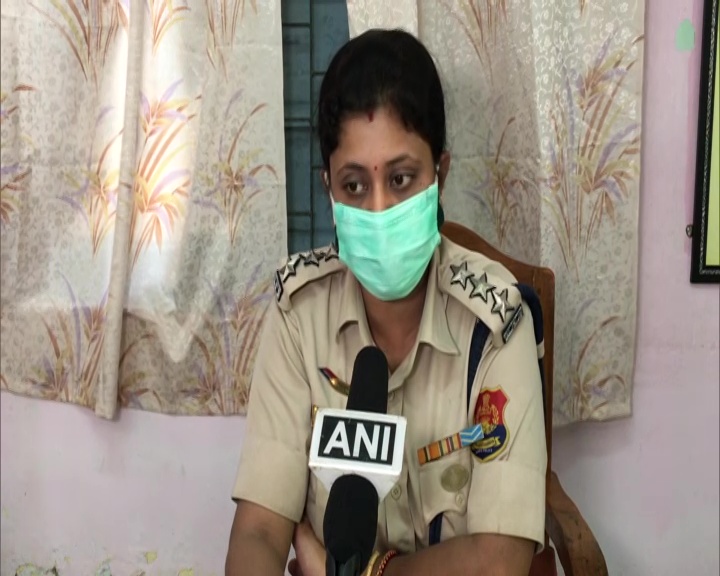 Acting on a specific secret input the police acted upon and detained the vehicle and brought it to the police station.

“The consignment was smuggled and to be distributed in Agartala and its adjoining area,” said Majumder.

Cough syrup is a profitable item of the drug racket as it is very popular among the youth who consume it as a substitute for liquor.

“Though police could not arrest the driver of the vehicle but are confident that they will be able to find all details about the vehicle with its registration number and reach the drug racket,” Majumder added.

This is the second incident of seizure of drugs in Agartala in less than 24 hours.