“In the presence of God, and before this congregation, Harry and Meghan have given their consent and made their marriage vows to each other,” Archbishop of Canterbury Justin Welby intoned and Britain’s Prince Harry and American actress Meghan Markle were pronounced husband and wife on Saturday in a glittering union that brought a measure of modern Hollywood glamour into the 1,000-year-old monarchy.

The American actress Meghan Markle walked unescorted in a pure white, long-sleeved dress to the middle of the 15th-century St George’s Chapel in Windsor Castle, where the heir to the throne, Prince Charles, accompanied her towards his son, waiting at the altar.

After exchanging vows to love and to cherish “till death us do part”, Harry, 33, sixth-in-line to the British throne, placed a ring of Welsh gold on Markle’s finger before a congregation including Queen Elizabeth, senior royals, and various celebrities. The marriage brings Markle, born and raised in Los Angeles, into one of the world’s grandest royal families.

.@priyankachopra at the #RoyalWedding pic.twitter.com/GswG2vvyYJ 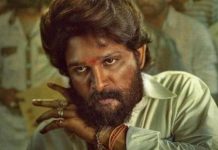 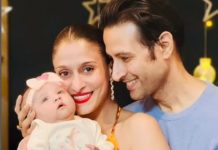 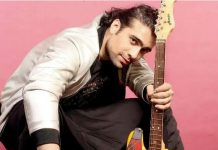