Guwahati: An injured Hoolock Gibbon was rescued by the forest officials of Kamrup West Division, on Tuesday, from the Kothalguri area in Kamrup. 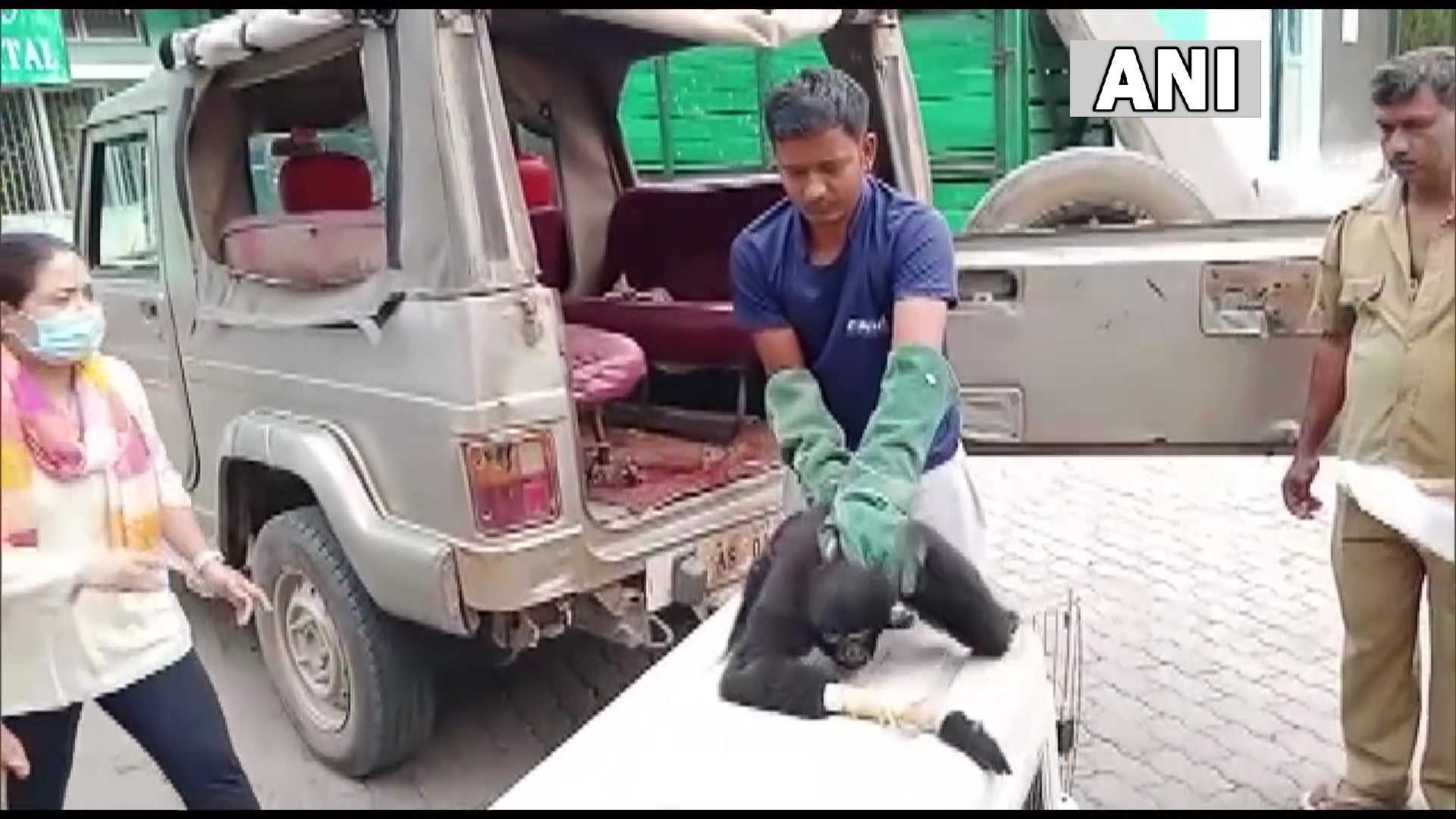 “After preliminary treatment, the injured Gibbon was sent to the Assam State Zoo for better treatment,” said a forest official.

Earlier on March 10, three rhinos, which were separated from their mother in 2019, were sent to Assam State Zoo from Kaziranga.
Dr Samsul Ali, a veterinary surgeon suggested the age of those rhinos as 2-3 years, who were transported in their unconscious state to the zoo under the security arrangements of the forest department.

These rhinos were rescued by Centre for Wildlife Rehabilitation and Conservation (CWRC) from Kohra, Biswanath and Agratuli areas during the 2019 flood.