Guwahati: A teenage boy from the Karimganj district in Assam has designed a sensor-enabled shoe for people who are visually impaired.

The shoe, designed by Ankurit Karmakar, will help visually impaired people from keeping themselves at a safe distance from obstacles while walking.

Ankurit Karmakar is a ninth-standard student from Rowland’s Memorial High School in the Karimganj district of Assam. 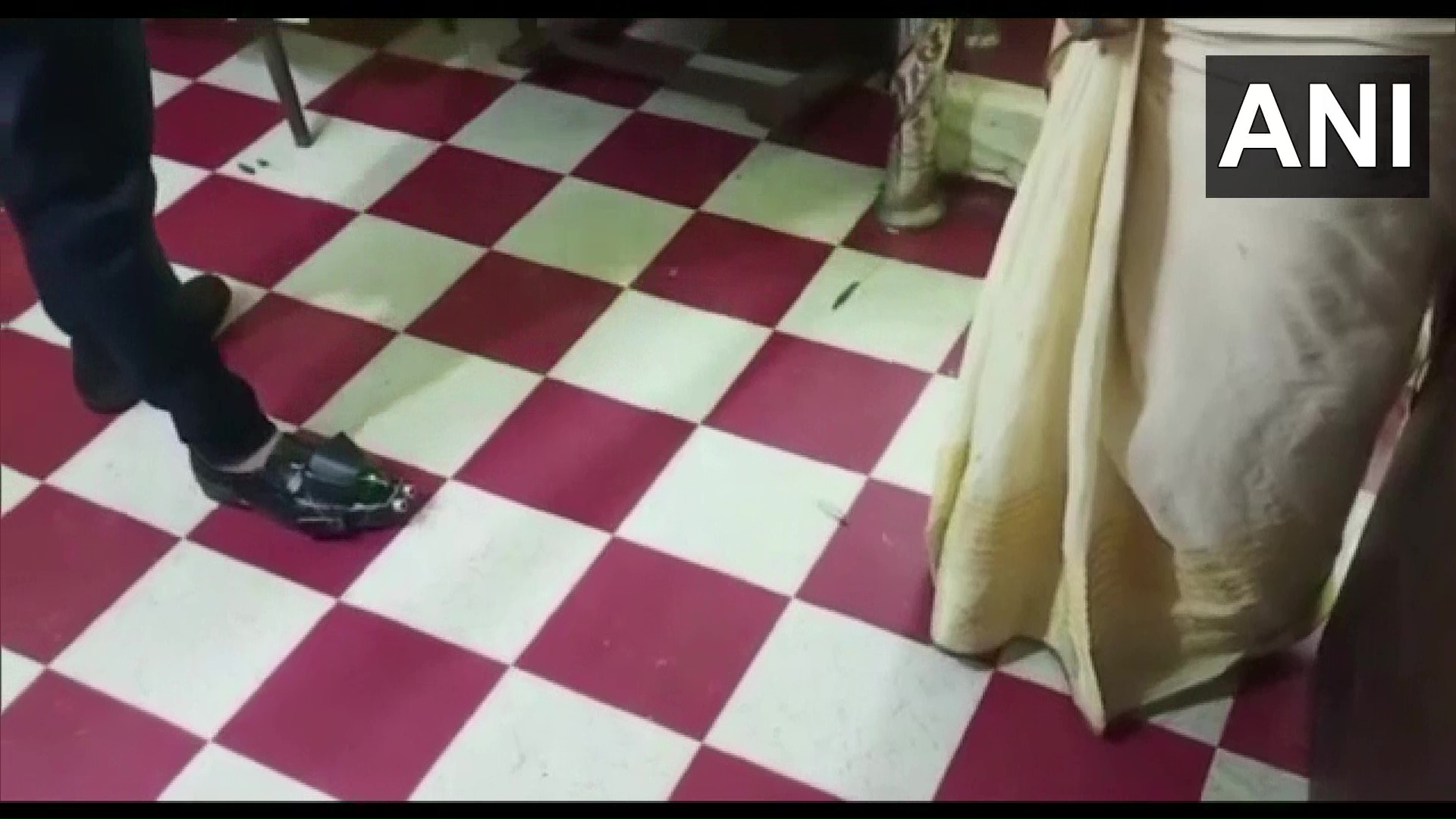 The shoe has a sensor that detects any obstacles that come in the way. 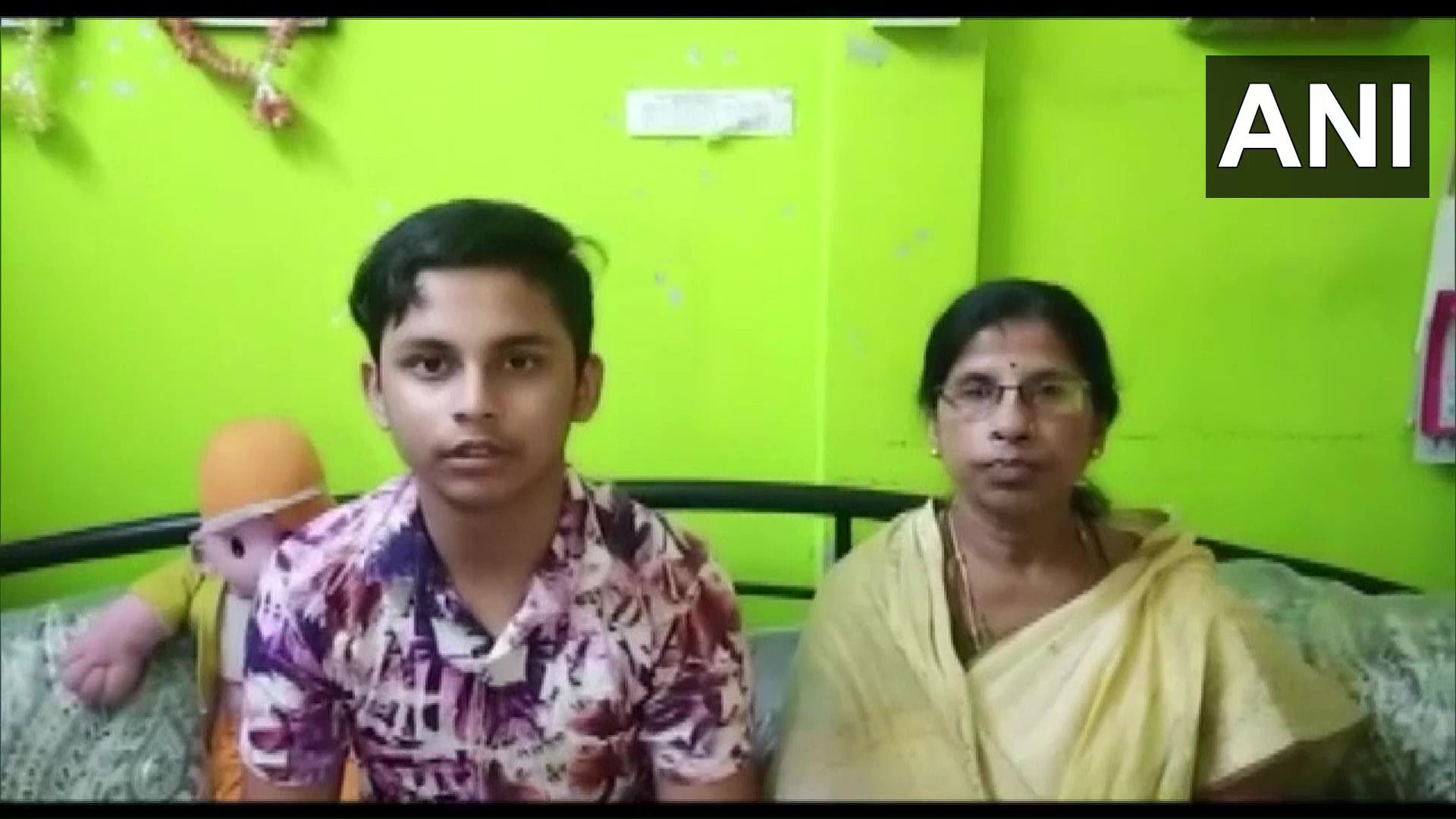 “I made this smart shoe for blind people. If there is an obstacle in the way of a blind person, then the sensor of the shoe will detect the obstacle and the buzzer will give an alert,” Karmakar was quoted as saying by news agency ANI.

He added: “When the buzzer rings, the visually impaired person will be able to hear it and he can become alert and act accordingly to avoid the obstacle.”

Karmakar said that he was inspired to design the shoe from a person in Great Britain, who also designed a similar kind of shoe for the visually impaired.

He also said that he aims to become a scientist in the future.

“My aim is to become a scientist. I will do such work which will help the people,” Ankurit Karmakar said.