Siliguri (West Bengal): District Election Officer of Darjeeling and District Magistrate Shashank Sethi has increased the polling stations in five Assembly constituencies in the district for the upcoming polls in the view of an ongoing pandemic.

Darjeeling will go for the polling in the fifth phase on April 17. Two companies of the central armed police forces will be arriving in the district, officials said.
One company of the CAPF has arrived. 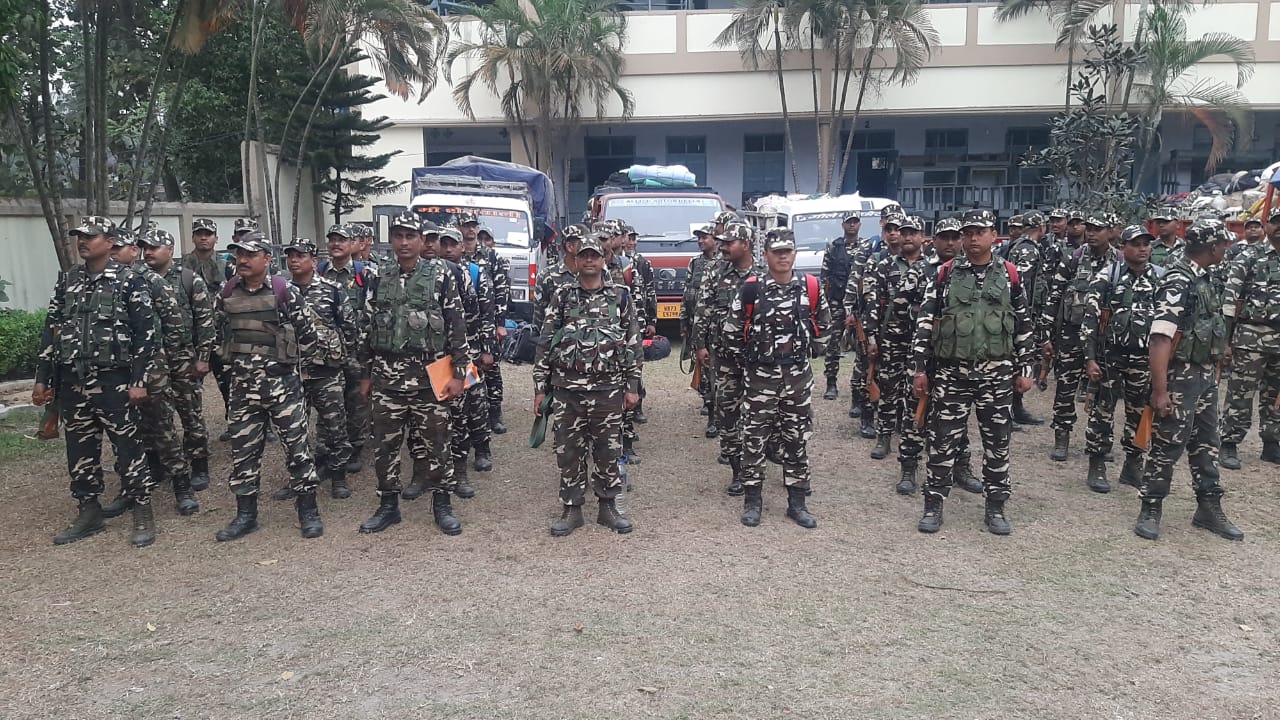 Addressing a press meet on Saturday afternoon, Sethi said a number of measures have been taken for COVID-19.

The service electors will follow everything starting from training, campaigning, polling, and counting, he said.

Sethi said all the polling personnel will be vaccinated against COVID-19. For the time, he said e-nominations have been introduced this time in Bengal.

In the 2016 Assembly elections, Gorkha JanaMukti Morcha (GJM) had won Darjeeling, Kurseong and Kalimpong seats in the hills and in plains Congress won Matigara-Naxshalbari and Phansidewa seats. The Siliguri Assembly seat was bagged by CPI (M).

The Election Commission of India on Friday announced that West Bengal will witness eight-phased Assembly polls beginning March 27. The counting of votes will take place on May 2.

While Mamata Banerjee is seeking her third consecutive term, BJP has set a target of winning 200 seats in the 294-member state Assembly. Congress and the Left have stitched the alliance for the polls and had already finalised the seat-sharing agreement. They are also in touch with the Indian Secular Front (ISF), recently floated by influential minority leader Abbas Siddique.

In 2016, West Bengal Assembly elections, out of the 294 seats, Congress had managed to win 44 seats while the Left Front bagged 33 seats. The ruling TMC secured 211 seats and the BJP had won 3 seats. (ANI)