SRK turns 56: Films that prove he’s much more than ‘King of Romance’

New Delhi : Shah Rukh Khan, who has spent almost three decades in Bollywood, has turned 56 on Tuesday. It’s rare to witness the kind of success in the Hindi film industry which the actor has achieved throughout his career.

With practically no box office release in the past three years, most other actors would have faded into oblivion, but SRK is just not among the top names in the business because of his screen presence. It’s the audience’s perpetual love towards the star that defines him, irrespective of the flops or hits he has in his resume.

SRK, a name, that is the personification of stardom and the embodiment of wit and charm, has time and again amazed generations with his acting prowess. Though often associated with romance due to his filmography, which boasts of some of the classics from the genre, he has often essayed roles that are nowhere close to the ‘King of Romance’ title that he fondly flaunts today.

SRK commenced his tinsel-town journey with the 1992 ‘Deewana’ and went on to essay negative roles in films like ‘Darr’, ‘Baazigar’ and ‘Anjam’ before his performance as the romantic Raj from ‘Dilwale Dulhaniya Le Jayenge’ overshadowed it all and everyone started expecting romantic films from King Khan.

Still, there have been numerous occasions when SRK has stepped out of his romantic image and experimented with different roles. He has a beautifully curated line-up of movies that have shown the audience how SRK isn’t just another quintessential Bollywood hero.

As the actor completes another year of his life, let’s take a look at some of his films where he broke the mold to which he has been mostly constrained, by the masses and proved that he is much more than just the ‘King of Romance’. 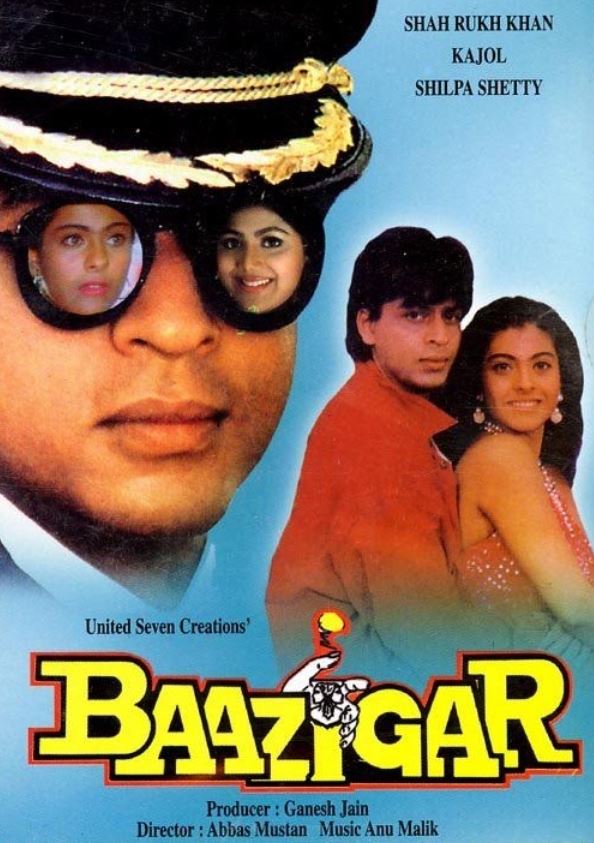 This film brought SRK into the limelight, and made him a star, in the true sense of the word. ‘Baazigar’ was an excellent thriller with a soulful soundtrack and an engaging storyline. Though several superstars rejected the role, SRK’s performance as the anti-hero won the heart of millions.
He was so convincing from the start of the movie as the cute romantic hero that it came as a shock when he threw one of the primary characters from a building. His transformation from a charming guy to a revenge-seeking murderer leaves you in total awe.
The movie makes fans think why Khan stuck to a stereotype for so many years when he had dared to experiment with a ‘negative’ role that early in his career. He really pushed the boundaries of what a ‘hero’ could do in a Bollywood film with ‘Baazigar’.
Also, how can the film’s climax be forgotten where Khan’s white shirt is drenched in blood as he says the immortal words “Ab sailaab aayega, Madan Chopra. Sailaab aayega…” SRK went on to win his first Filmfare Best Actor award for ‘Baazigar’. 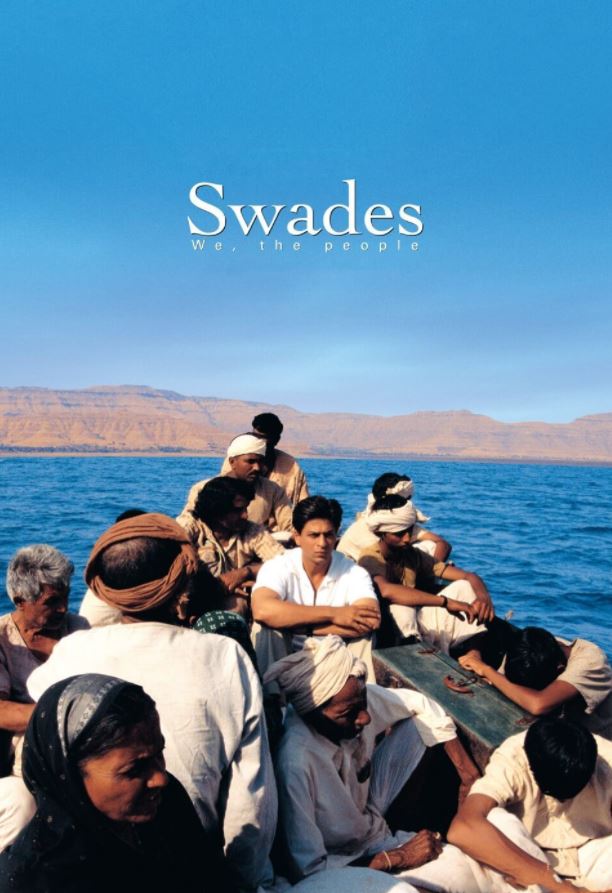 Arguably one of Khan’s best films, it saw him playing the most ‘normal’ character of his career. Neither are there any slow-motion helicopter entries nor the scenic landscapes of Switzerland with leading ladies in their matching sarees.
The portrayal of Mohan Bhargav was totally different from all his romantic roles as ‘Raj’ or ‘Rahul’, or his anti-hero characters from ‘Darr’ and ‘Anjaam’, or basically without any over the top theatrical heroism at all.

The strength of Mohan came from his simplicity, and his heroism stemmed from bringing a change in society. This role was miles apart from the SRK that tried to romance his ladies in fields or showing-off his swag in front of the villains. This was his most subtle, simple and non-SRK’ish performance, and that’s why it continues to remain so special to date. 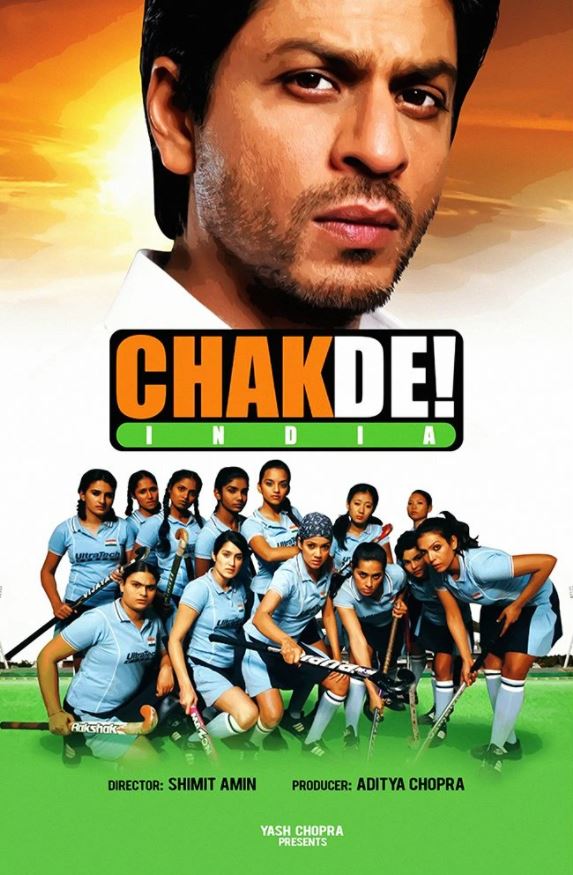 One of the finest and most respected movies of Indian cinema, ‘Chak De! India’ still stands as one of SRK’s most distinct performances, which even his haters will agree to.
He completely went into the skin of the character, and displayed a very subtle, disciplined and nuanced performance, with deep emotions rooted. The film took on issues like sexism, religious hatred, and the politics of organised institutions in sports.
He played the role of a star hockey player named Kabir Khan, who later turns coach of the women’s hockey team after he’s cast off the team and shunned from society for losing a game against Pakistan.
This was one of his few movies where there wasn’t even an iota of romance but went on to become one of his biggest hits, and eventually made him win another Best Actor Filmfare Award. 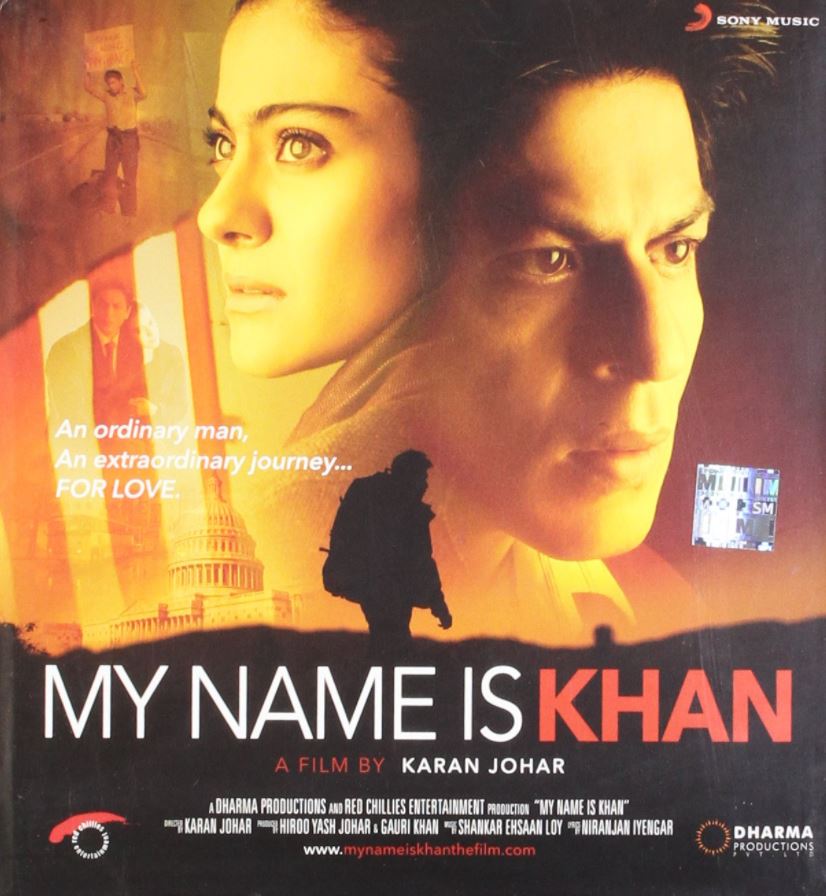 The film dealt with a sensitive subject and SRK conjured up a superlative performance in it. Though the movie belonged to the genre of social drama, it did have a minor subplot of romance.
However, SRK’s role as autistic Rizwan Khan, who sets out on a journey, following the death of his son, to meet the president of the USA, cemented his calibre as an actor in front of the audience.
The film also shed light on the topic of Islamophobia in the aftermath of 9/11. He lent immense gravitas to the character who tugs at the heartstrings without evoking pity or sympathy. The assiduity, warmth and kindness Khan reverberate throughout the film illuminating it with resounding radiance. 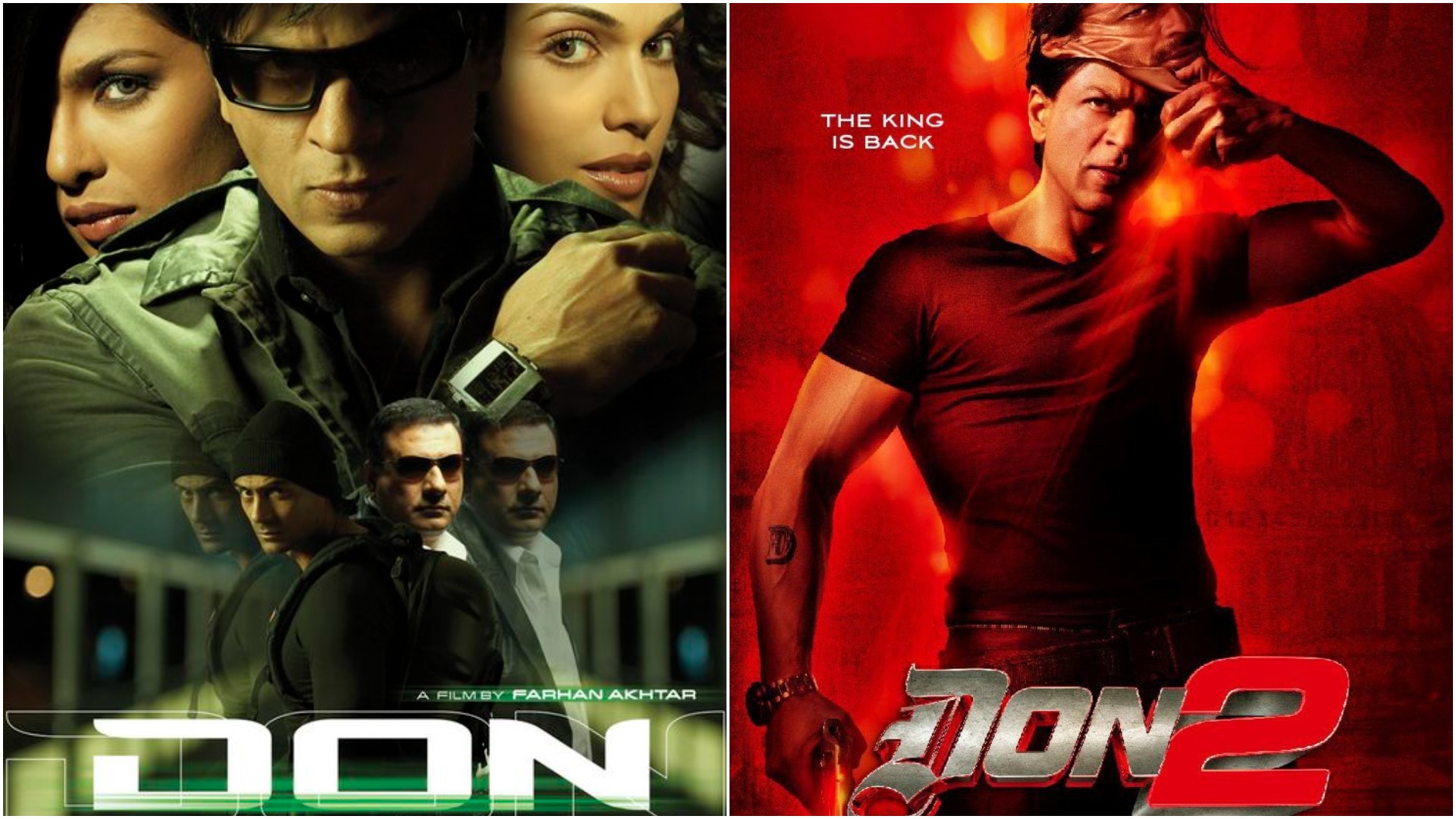 The ‘Don’ franchise was helmed by Farhan Akhtar, with SRK stepping in the shoes of Amitabh Bachchan to portray the role of Don. This was one of the few Bollywood remakes which was not only successful but also appreciated by most of the viewers. SRK was phenomenal in the role of Don, breathing a persona of its own into the character.
SRK owned the style, the charisma and the wickedness that was needed to play such a role. Though he was great in the first installment, it’s the sequel of ‘Don’ where he’s truly riveting, proving why he was the best choice to play this character who’s smart, menacing, charming and possesses a sly sense of humour. It made audiences understand that though SRK might know the ABC of romance, he also knew to the core what style and drama meant.
So, here is wishing the star a very happy birthday, and may he continue to enthrall the audiences in the years to come with several more versatile performances. (ANI)