Sidharth Shukla, Shehnaaz Gill’s last song ‘Adhura’ to be out on Oct 21

Mumbai (Maharashtra): Nothing beats the sheer happiness of seeing late actor Sidharth Shukla impressing the audience with his dancing and acting skills on screen for the last time. His final song ‘Adhura’ is all set to release on October 21.

Sung by Shreya Ghoshal and Arko Pravo Mukherjee, ‘Adhura’ is an ode to Sidharth Shukla, who breathed his last on September 2.

The music video of the track features Sidharth Shukla and his rumoured girlfriend Shehnaaz Gill’s remaining footage from the last time the two shot together for the music video.

Shreya, on Saturday night, took to Instagram and treated Sidharth Shukla and Shehnaaz’s fans by unveiling the official poster of the upcoming track. 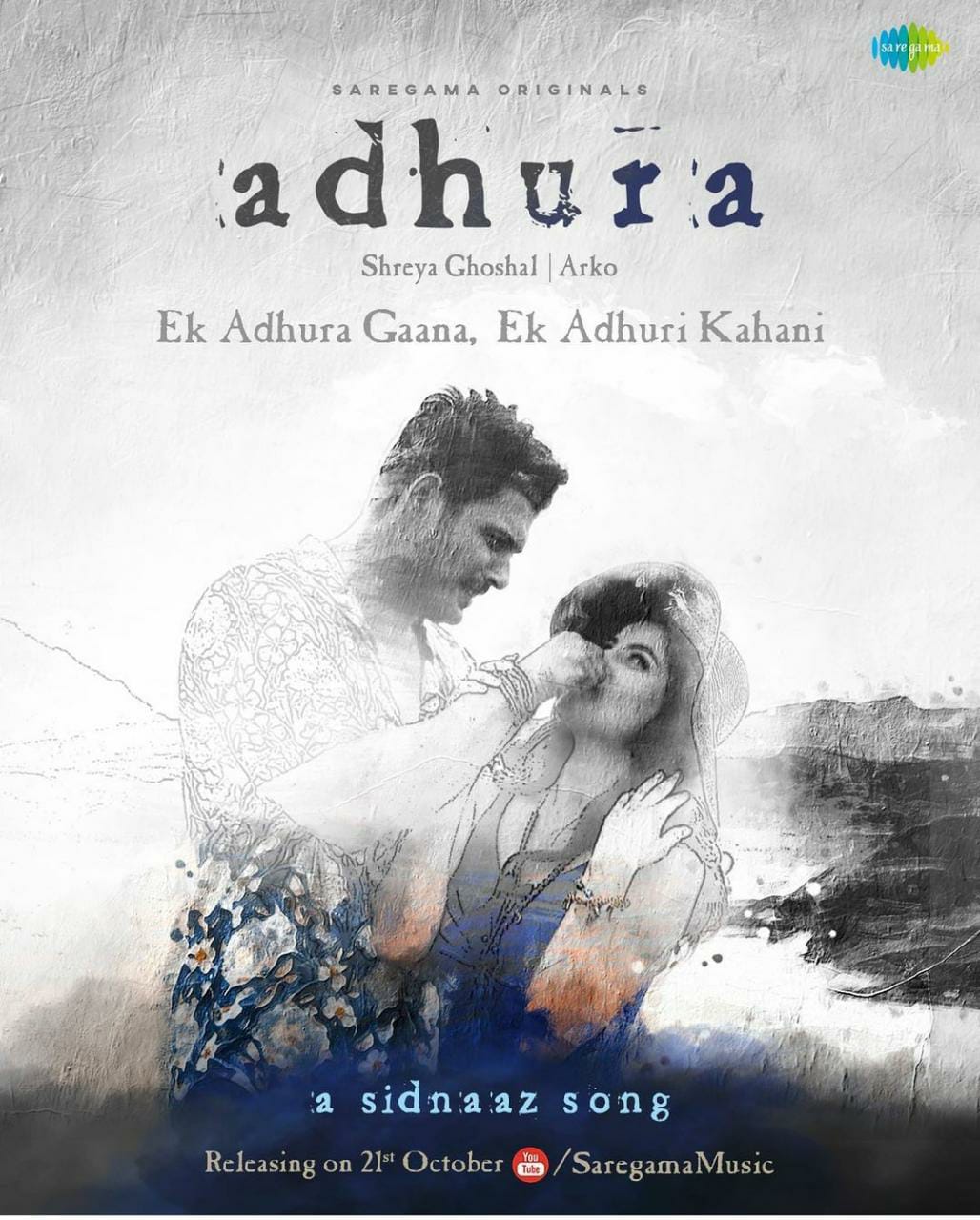 In the poster, Sidharth Shukla can be seen sharing smiles with Shehnaaz.

“This made me emotional. Can’t wait to watch this song,” an Instagram user commented.

“Sidharth will always be in hour hearts. ‘Adhura’ will be a hit,” another one wrote.

‘Adhura’ will be out on the official YouTube channel of Saregama. (ANI)