Shubho Mahalaya 2022: Here’s all you need to know about the auspicious day 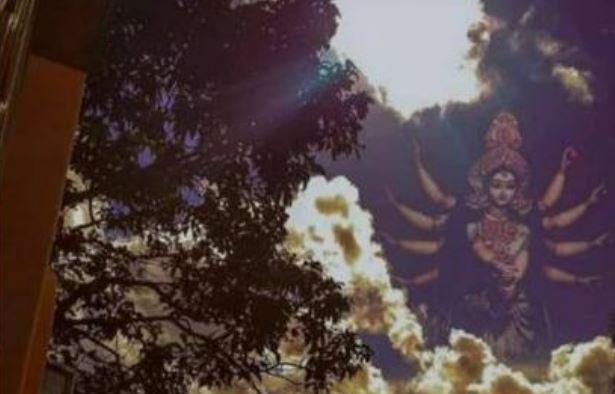 The 10-day-long festival of Durga Puja begins with Mahalaya. It is observed at the end of Shradh or Pitru Paksha, a 16-day period when Hindus pay homage to their ancestors.

Mahalaya marks the end of the Pitru Paksha and the beginning of Devi Paksha. As per the Hindu calendar, the celebrations of Mahalaya begin a week before the Durga Pooja.

It is believed that on this day goddess Durga begins her journey from Mount Kailash, where she is believed to stay with her husband Lord Shiva to her maternal home on earth.

On the day of Mahalaya, every Bengali household wakes up early in the morning before sunrise and performs rituals.

Some Hindu households offer the ritual of pitru tarpan wherein they offer prayers and offerings (pind-daan) on the banks of the river Ganga for the departed ancestors.

Many people perform ‘tarpan’ on this day to offer prayers to the departed souls of their ancestors and give ‘bhog’ to the Brahmins, along with food and materials to the needy.

People even prefer listening to the Mahishasuramardini composition on the radio. Also, there is a special ritual associated with the painting of the eyes of the goddess. On Mahalaya, artisans carry out their final touch of drawing the eyes of Ma Durga.