New Delhi: Indian Air Force choppers on Sunday showered flower petals on the National Police Memorial here and hospitals treating COVID-19 patients to express gratitude and appreciation towards doctors, medical professionals, police officials and paramilitary forces who are at the forefront in the battle against the coronavirus.

This aerial salute was part of planned activities by India’s armed forces, which includes activities such as fly-pasts by fighter jets and transport aircraft of the IAF, playing of bands by the military and flashing warship lights, to express gratitude and honour the “corona warriors” of the country. 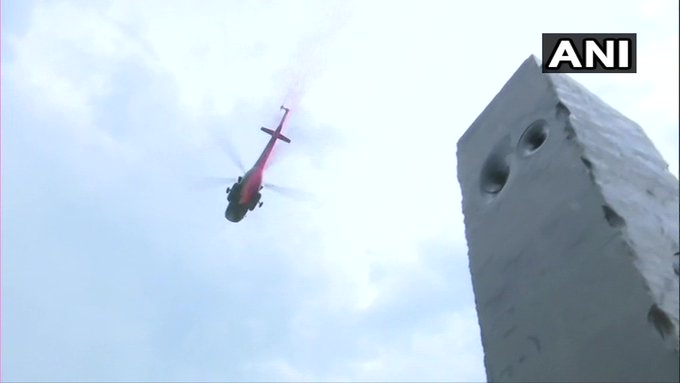 Early on Sunday morning, two C-130J Super Hercules special operations transport aircraft of the Indian Air Force conducted a fly-past over the Dal Lake in Srinagar followed by another over Sukhna Lake in Chandigarh. 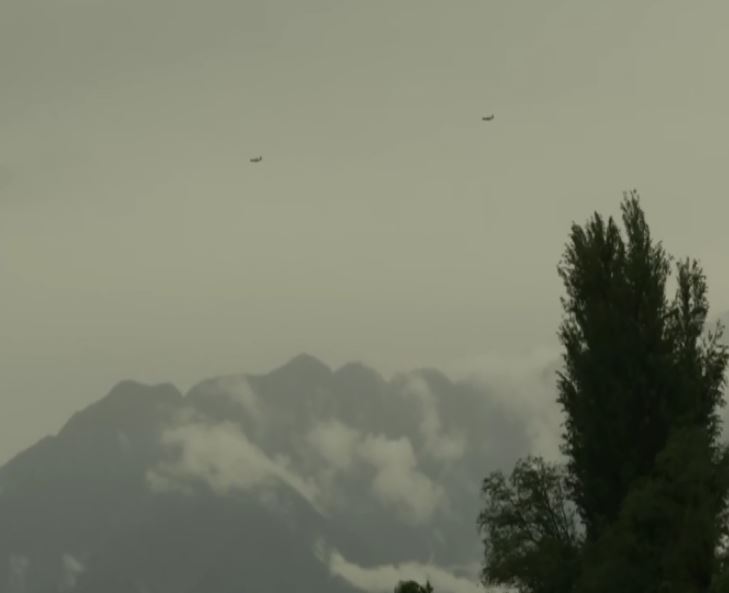 The aircraft took off from Srinagar and will fly all the way to Thiruvananthapuram in Kerala to show gratitude towards COVID-19 warriors. 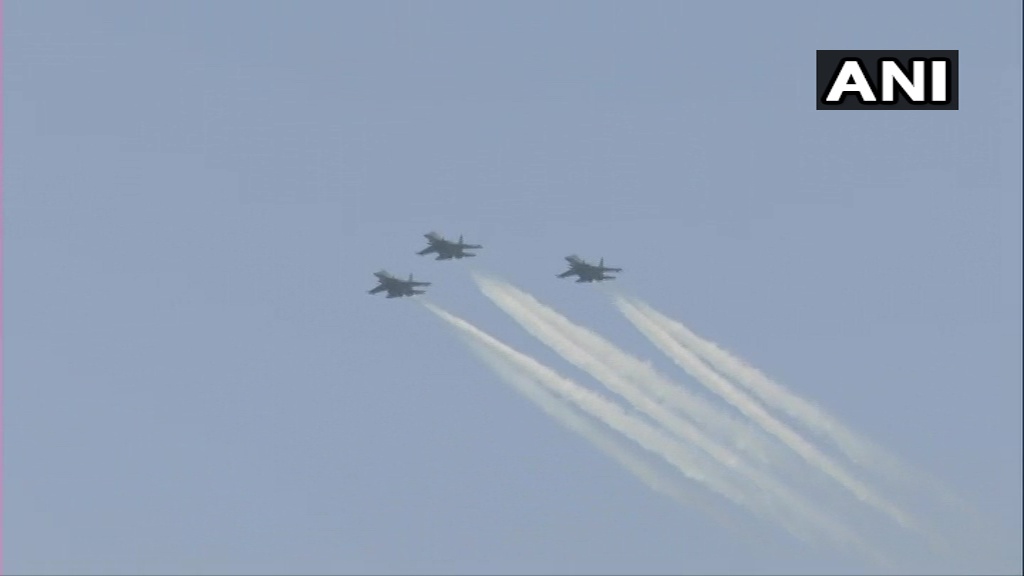 The Indian Air Force (IAF) choppers showered flower petals over hospitals treating coronavirus positive patients in Delhi, among locations across the country in order to express gratitude and appreciation to the COVID-19 warriors in the country. 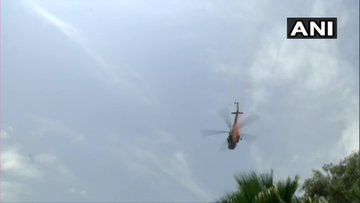 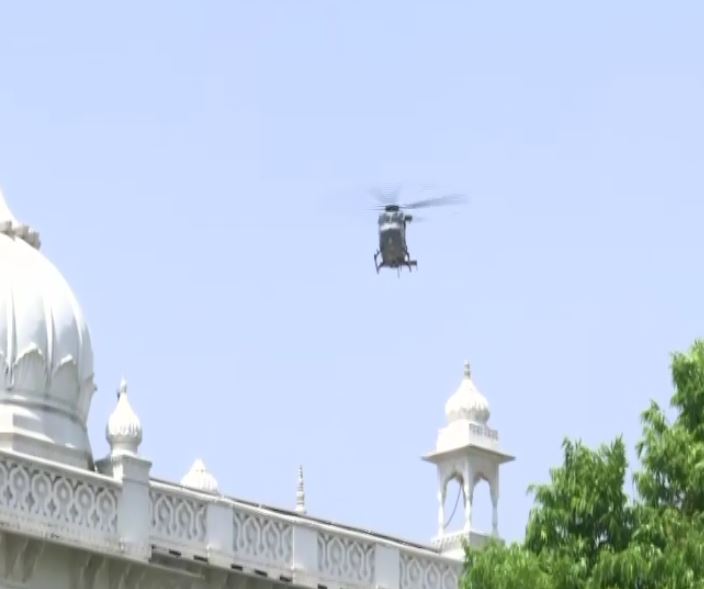 This flying activity is combined along with the training activity of IAF and opportunity flight for transport planes and helicopters, which are involved in moving supplies related to the COVID-19 task.

The IAS also conducted a flypast over Rajpath among other locations in the national capital as a mark of respect for those at the frontline in the fight against coronavirus.

About 10 helicopters of Indian Coast Guard (ICG) will shower flower petals on COVID-19 hospitals at 5 locations.

Apart from this, as many as 46 Coast Guard ships will carry out illumination, fire green flares and sound ships siren at 25 locations, including, the remote sites and far-flung island territories of Andaman and Nicobar Islands and Lakshadweep and Minicoy islands, covering the coastline of 7516 km.

Indian Naval Aviation assets will be flying over the hospitals treating corona patients and shower flower petals at Mumbai, Goa, Kochi and Vizag.

The activities planned by the defence forces were delayed by over an hour due to rains in parts of the country early this morning. (ANI)