East Midnapore: Cyclone Yaas has battered some villages of Midnapore district in West Bengal and Shankarpur is among one of the villages here which has been affected badly by the severe cyclonic storm.

Seawater entered Shankarpur village in the district forcing people to move out.

Putul, a resident of Shankarpur, said he was surprised to see the level of water.

“I am shocked to see this kind of effect. Earlier also there had been cyclone but not severe like this. We were stuck in the houses due to flood and managed to escape but our documents got washed away. We are going to take shelter in our relative’s house. We lost belongings too,” he told ANI. 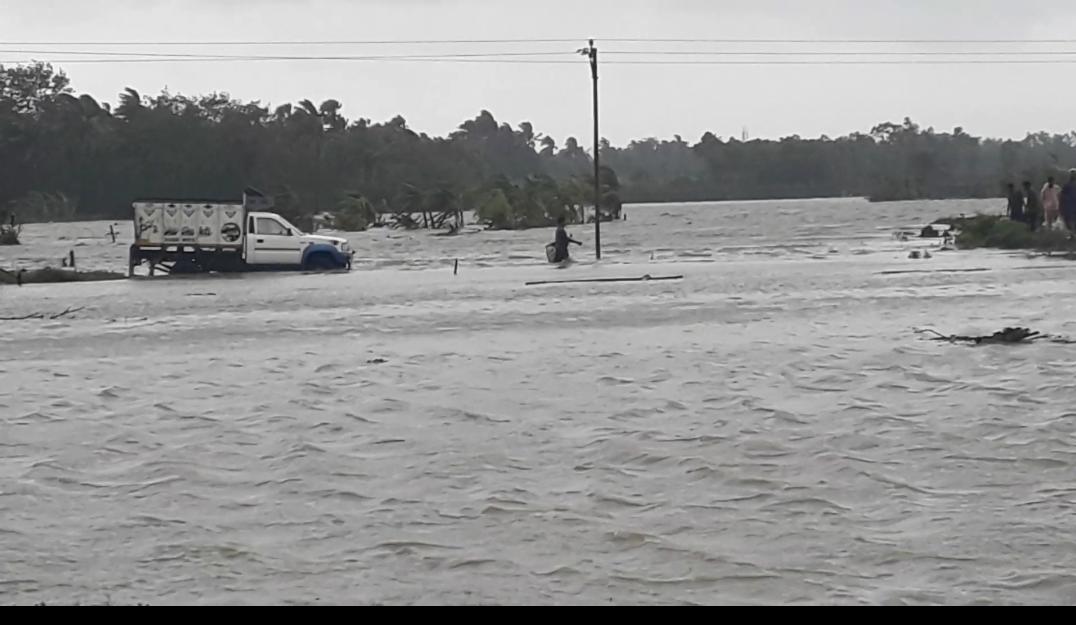 Taps Bera, another villager, said that they had been given an alert by the administration but thought that it is a cyclone and nothing will happen to their village. 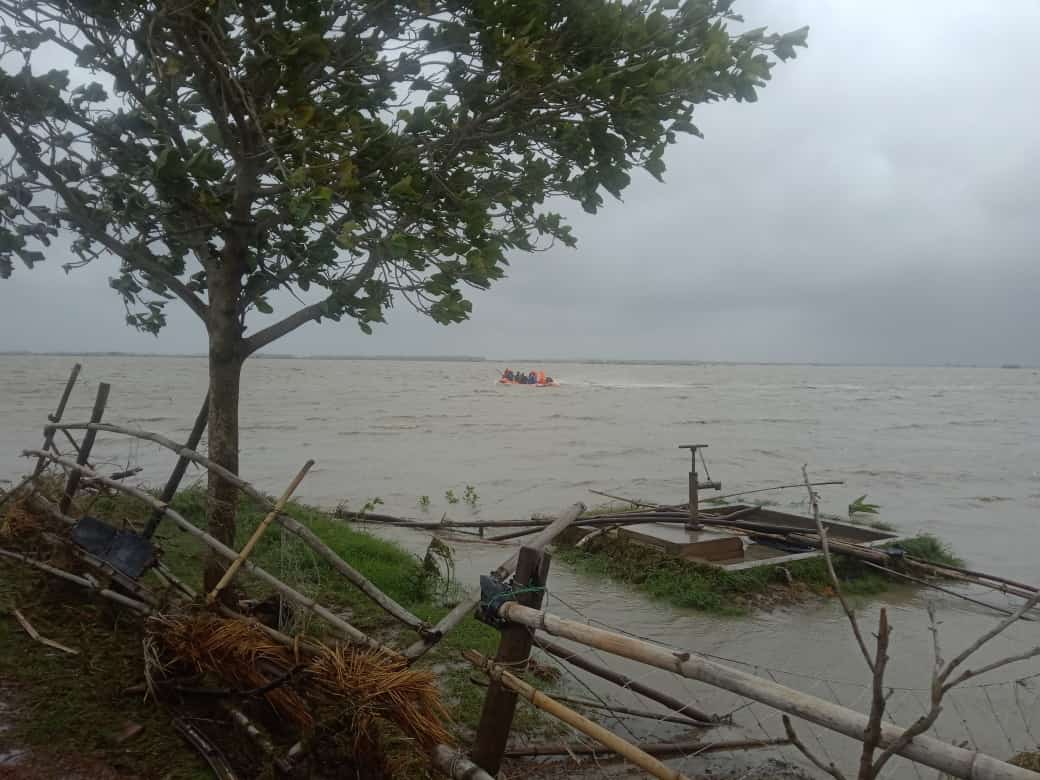 “We chose to stay back and did not go to shelter home but now I am taking my family and shifting to other villages. It will take more than year to for normal life to return,” he said.

IMD said that cyclonic storm Yaas weakened into a deep depression and lay centred at 11.30 pm on May 26 over south Jharkhand and adjoining north interior Odisha. It is likely to move northwestwards and weaken gradually into a depression during the next 12 hours. (ANI)