On Wednesday, Rajinikanth took to Twitter and shared a few pictures from their meeting. 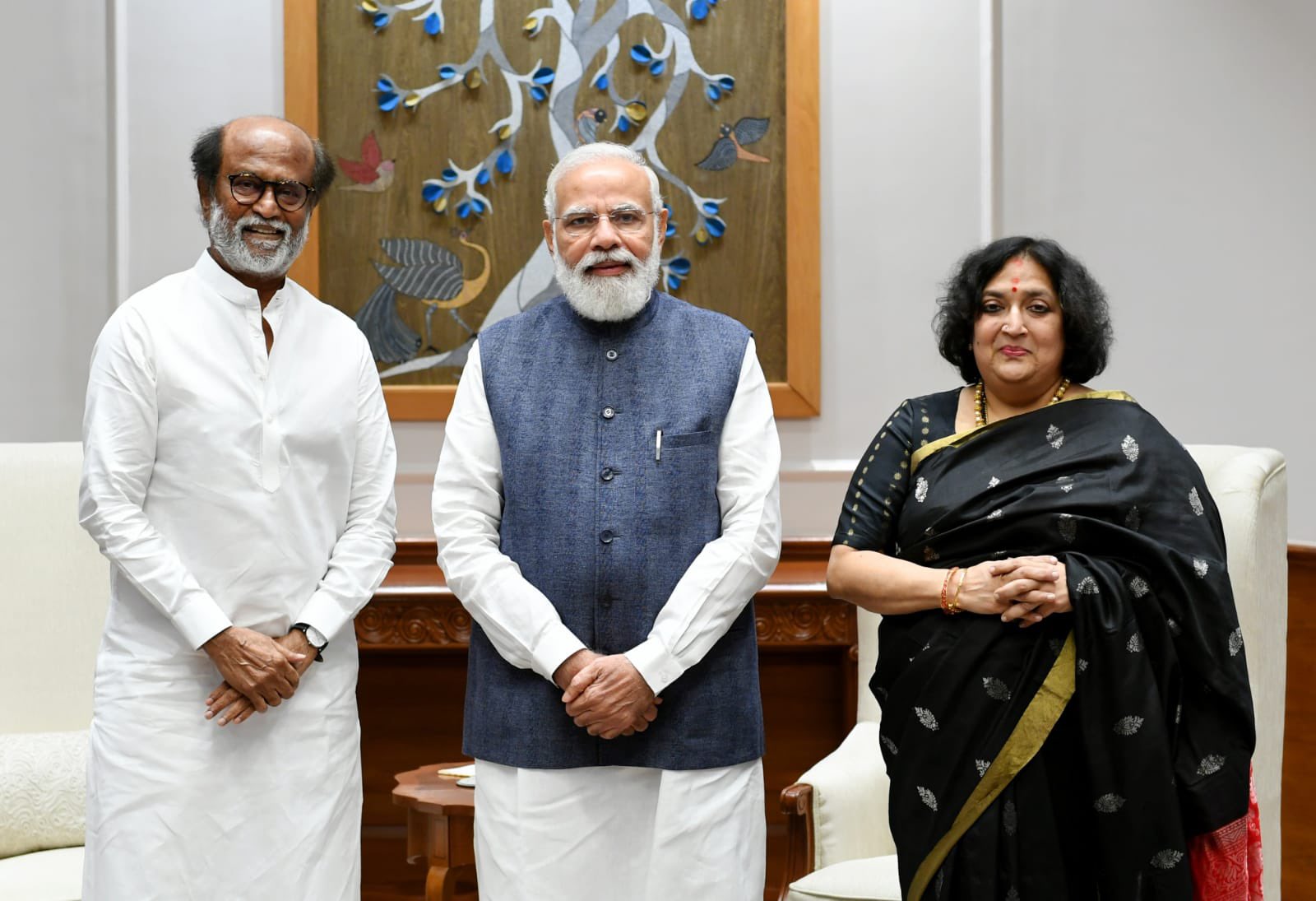 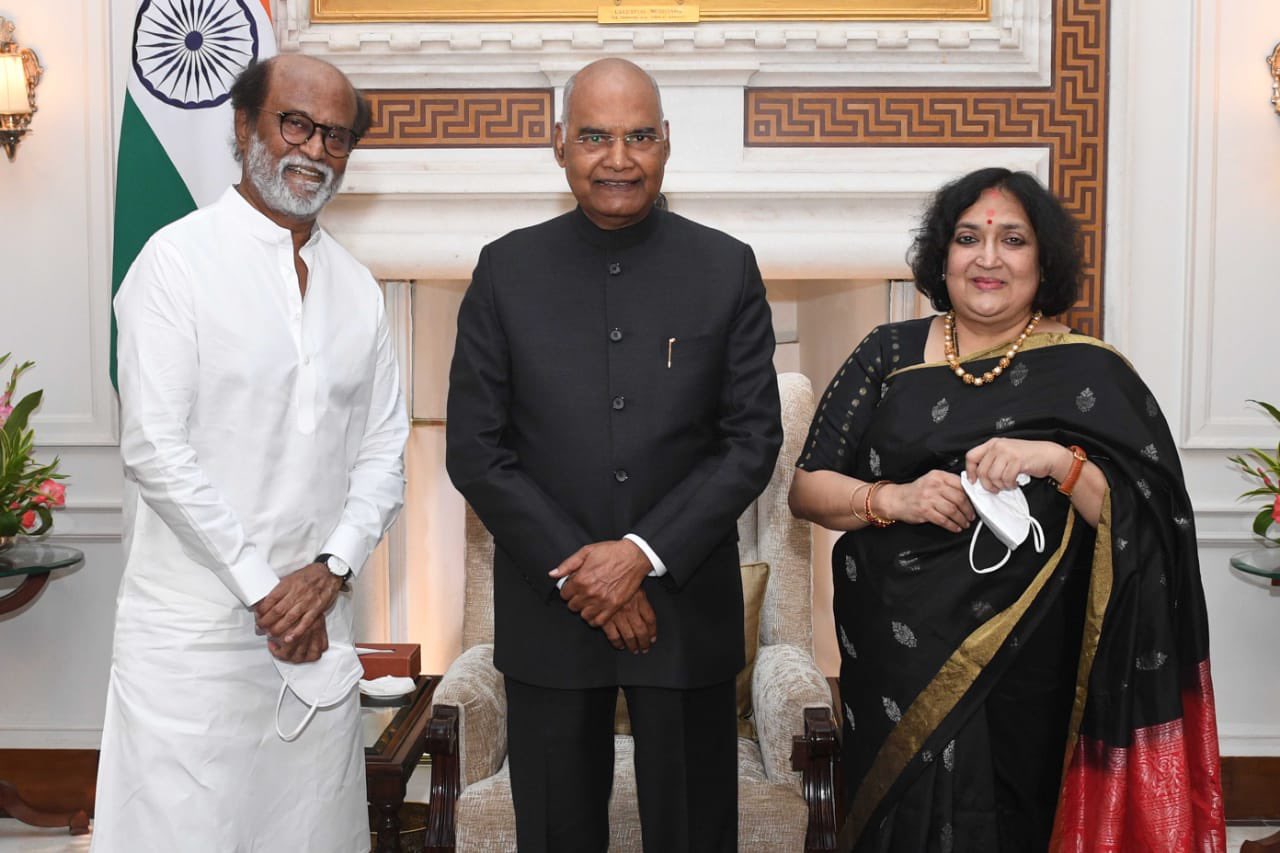 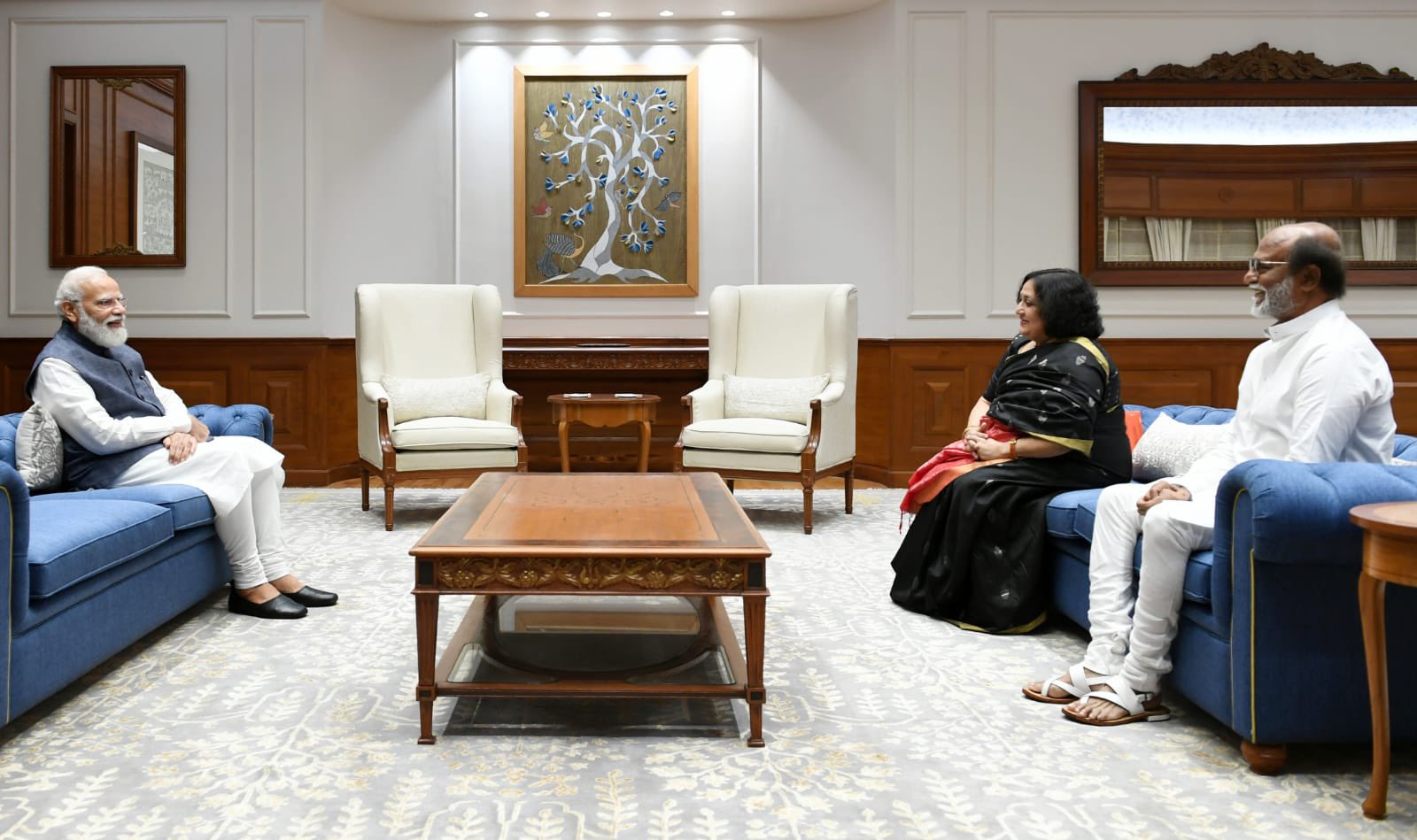 He also shared that it was a great pleasure to meet the PM and President.

“It is a great pleasure to meet and greet the esteemed President and the Prime Minister,” he tweeted.
Rajinikanth was accompanied by his wife Latha.

The meeting comes after Rajinikanth was conferred with the 51st Dadasaheb Phalke Award on Monday at Vigyan Bhawan in New Delhi. He received the award for his remarkable contribution to Indian cinema. (ANI)