New Delhi : President Ram Nath Kovind paid floral tributes to the father of the nation Mahatma Gandhi on his 152nd birth anniversary at Raj Ghat on Saturday.
Paying tribute to Bapu, President Kovind asked people to take pledge to strive for making India a country of his dreams.

“Homage to Bapu on #GandhiJayanti. It is a special day for all Indians to remember Gandhiji’s struggles and sacrifice. Let us take a pledge that we will continue to strive for making India a country of Gandhiji’s dreams while adhering to his teachings, ideals and values,” said Kovind in a tweet today.
Vice-President M Venkaiah Naidu also paid tribute to Mahatma Gandhi at Rajghat. 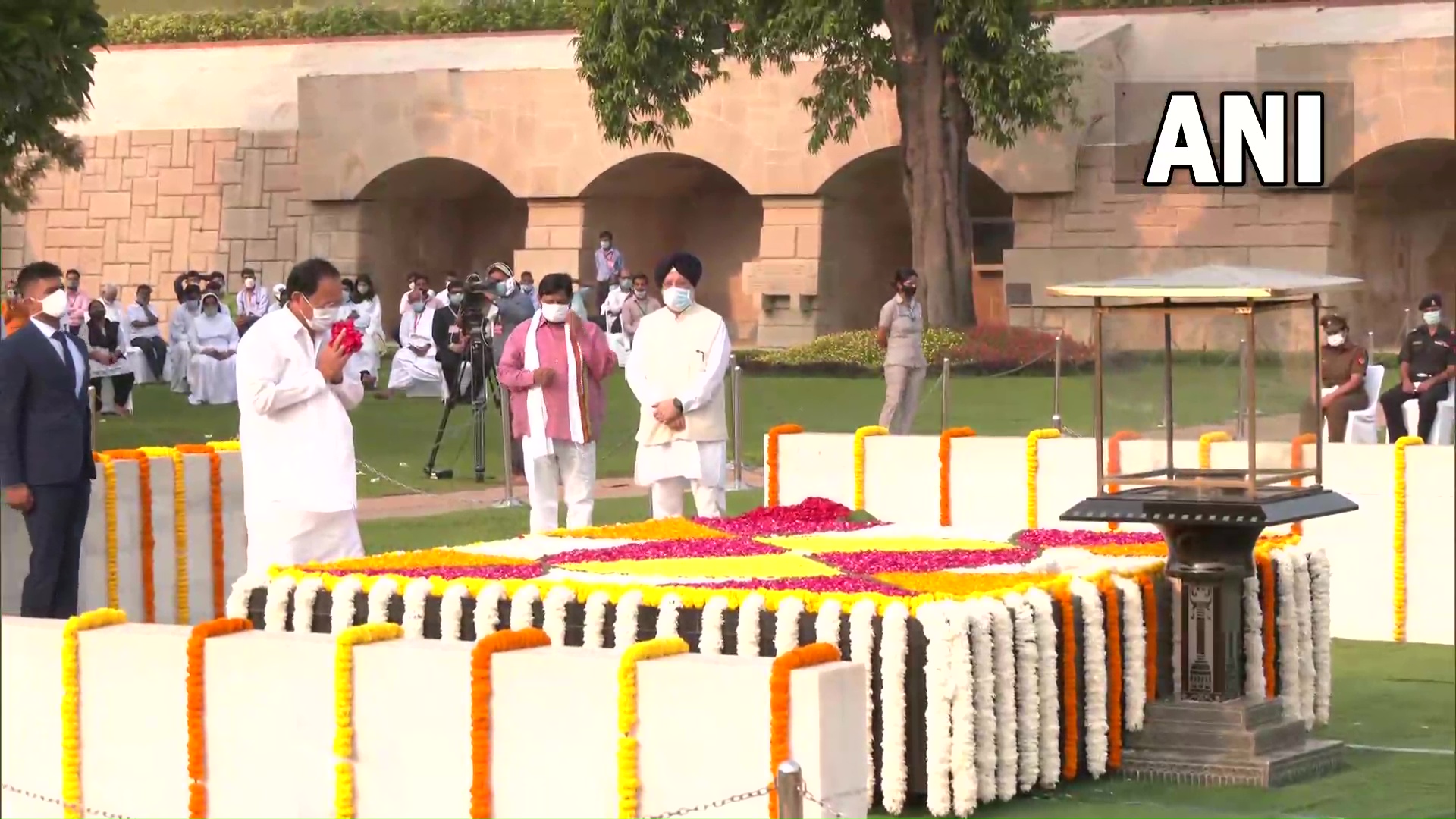 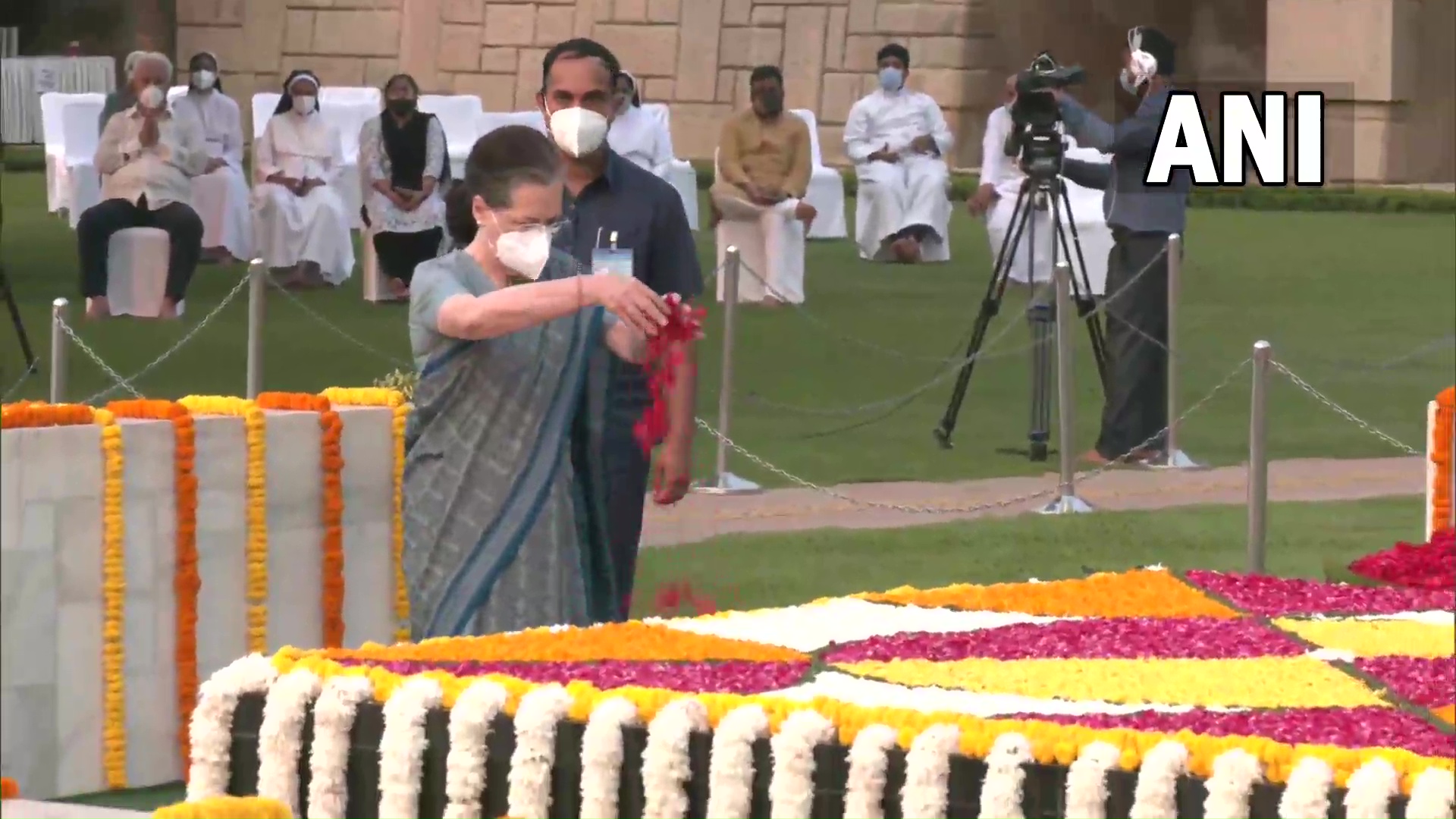 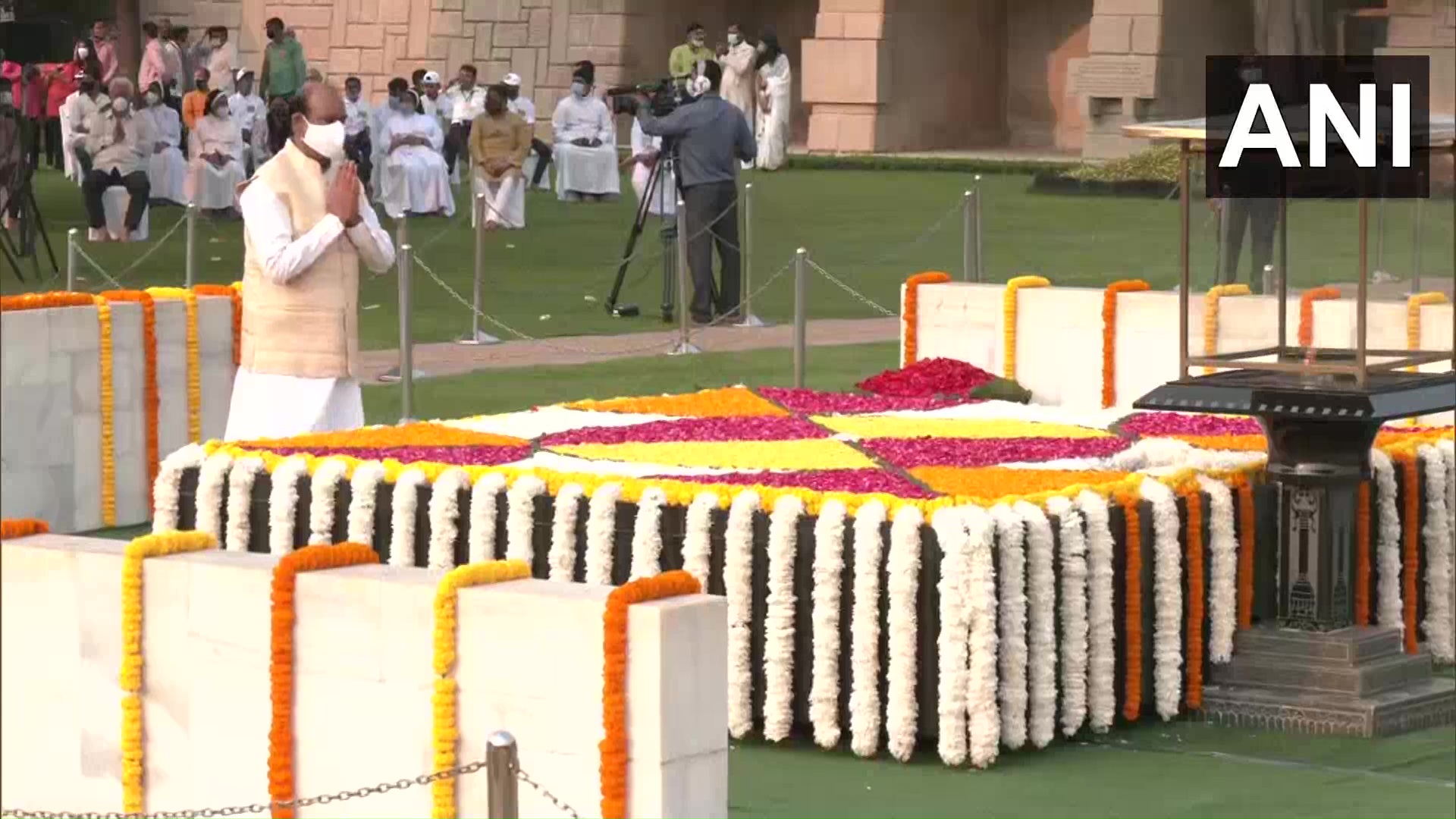 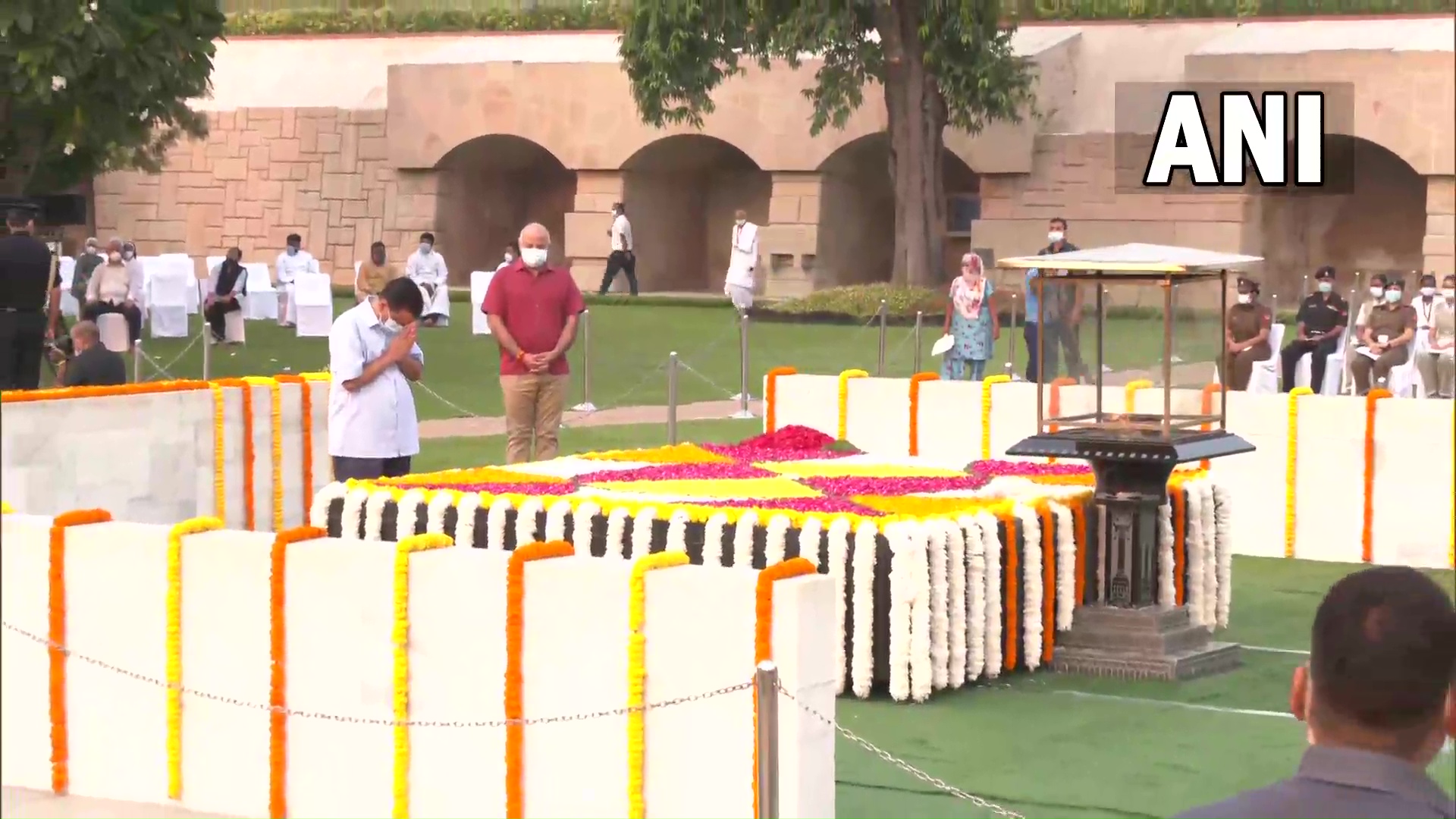 Born on October 2, 1869, in Porbandar town of Gujarat, Mahatma Gandhi or Mohandas Karamchand Gandhi adopted a non-violent resistance and was at the forefront of the freedom struggle against the colonial British rule with utmost patience.
This led to India finally achieving its independence in 1947. Fondly known as Bapu, his unwavering belief in ‘Swaraj’ (self-governance) and ‘Ahimsa’ (non-violence) won him accolades across the world.

Globally, Gandhi’s birth anniversary is celebrated as the International Day of Non-Violence. Several events were held in India and across the world to mark the occasion. (ANI)