New York : The spectacle of India’s cultural diversity was witnessed on the streets of New York on Sunday when thousands of Indians living in the city and the vicinity showed up in full strength for the World’s largest India Day Parade held at the Madison Avenue here.

The annual cultural extravaganza was organised by The Federation of Indian Associations (FIA) NY-NJ-CT and saw the participation of Bollywood stars like Sunil Shetty, Gulshan Grover, Hina Khan, among others. 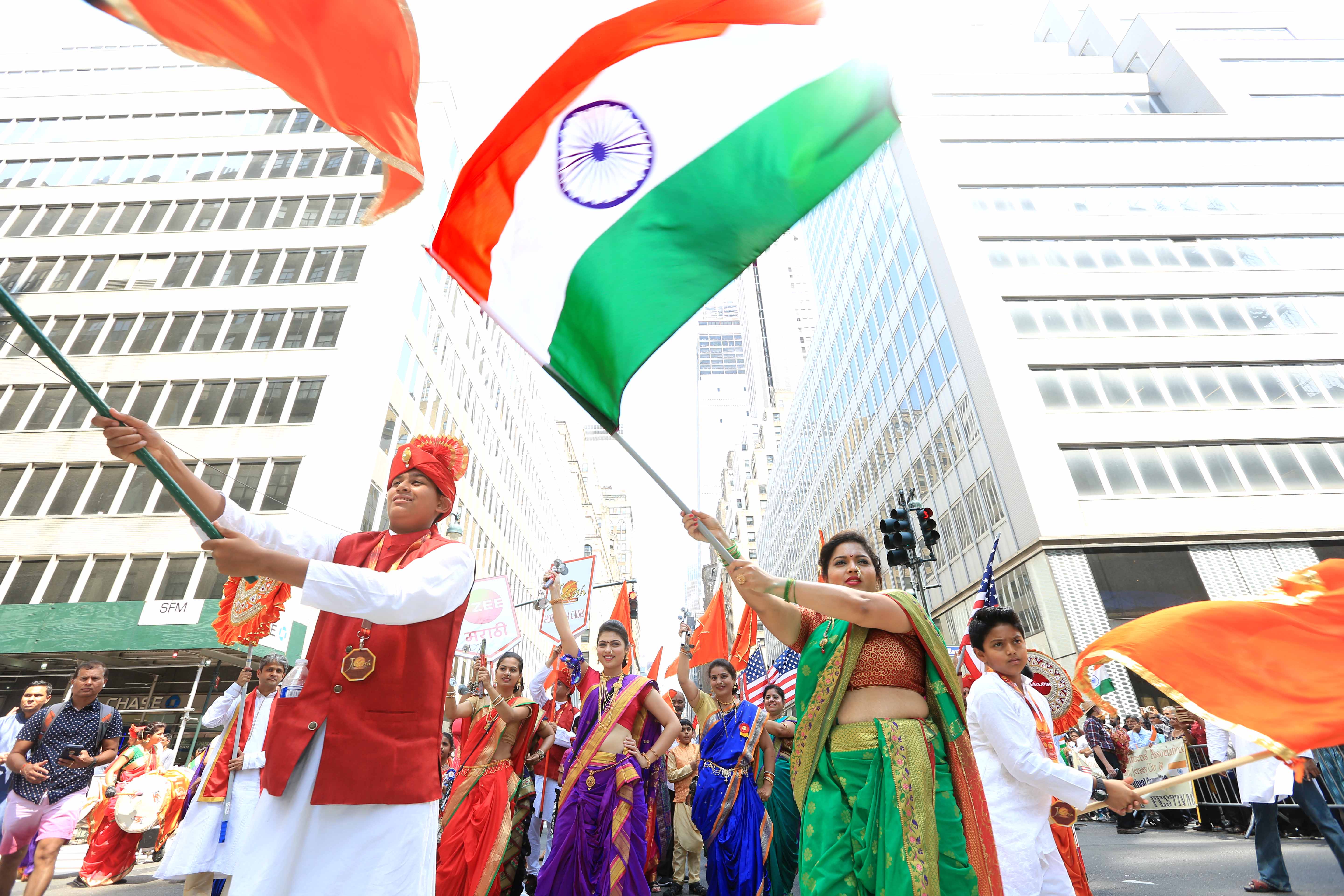 The streets were resplendent with the tricolour and reverberated with chants of ‘Vande Mataram’ and ‘Jai Hind’. 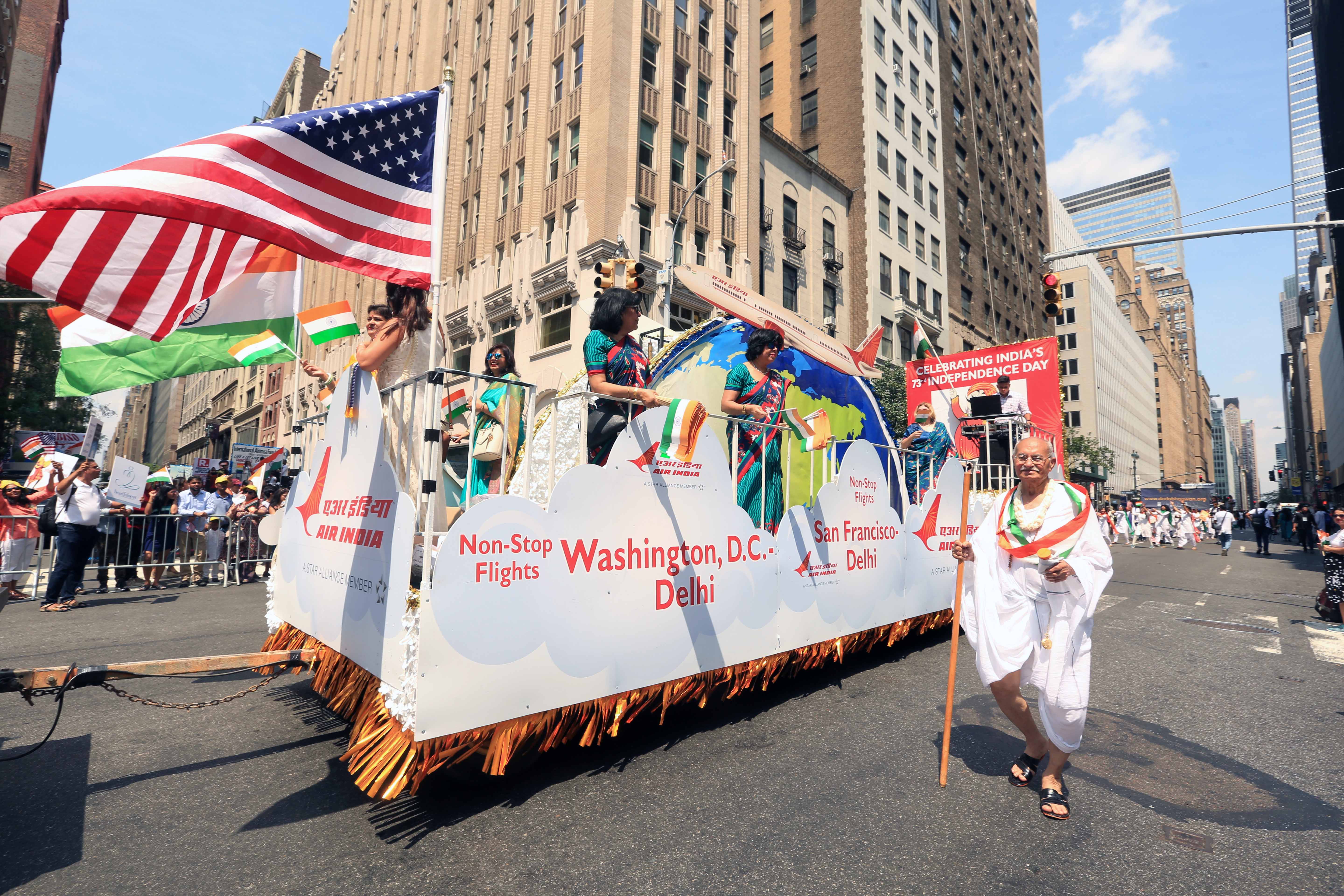 An Indian dressed as Mahatma Gandhi was seen walking down the street with a wooden stick alongside a caravan of exuberant Indians. 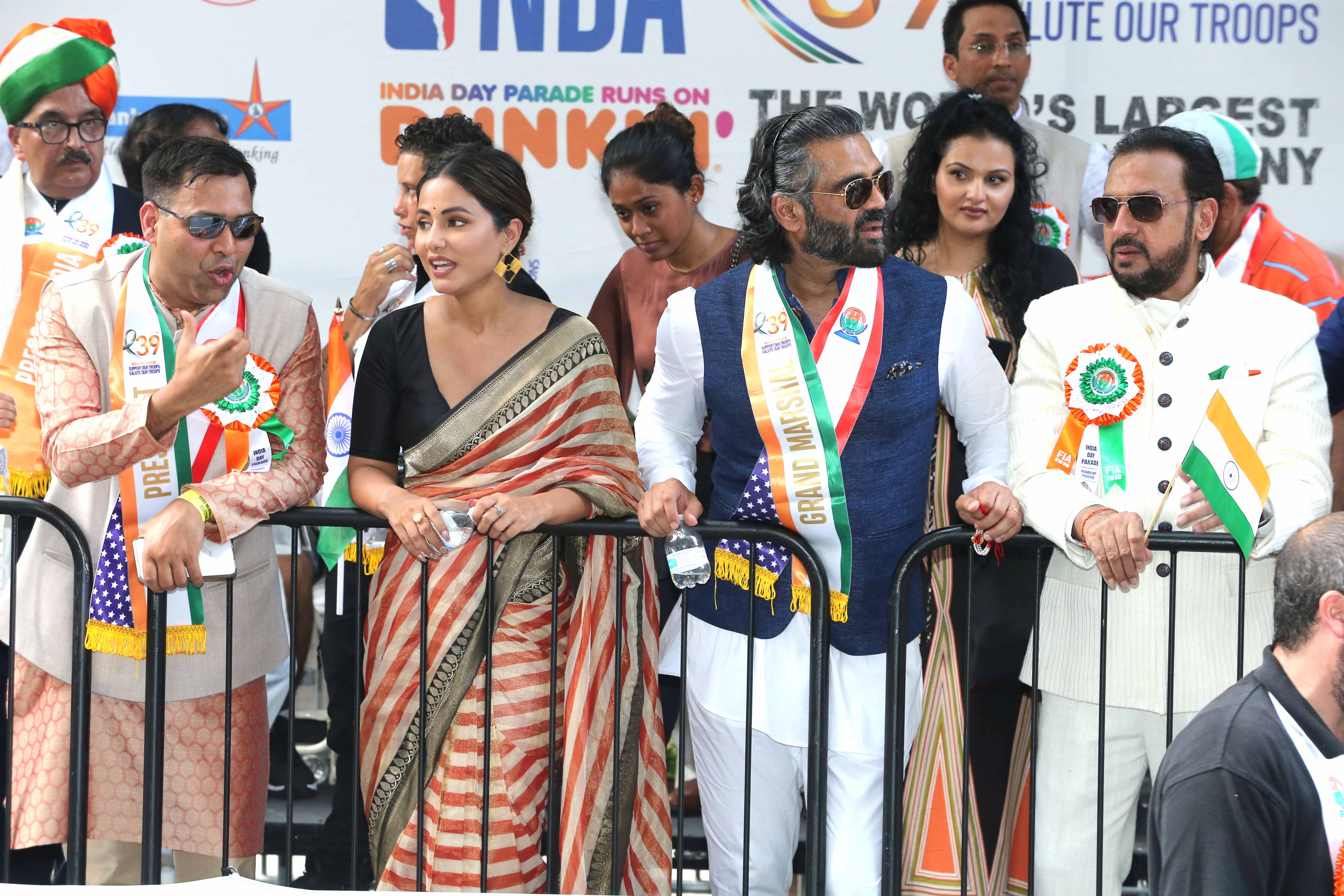 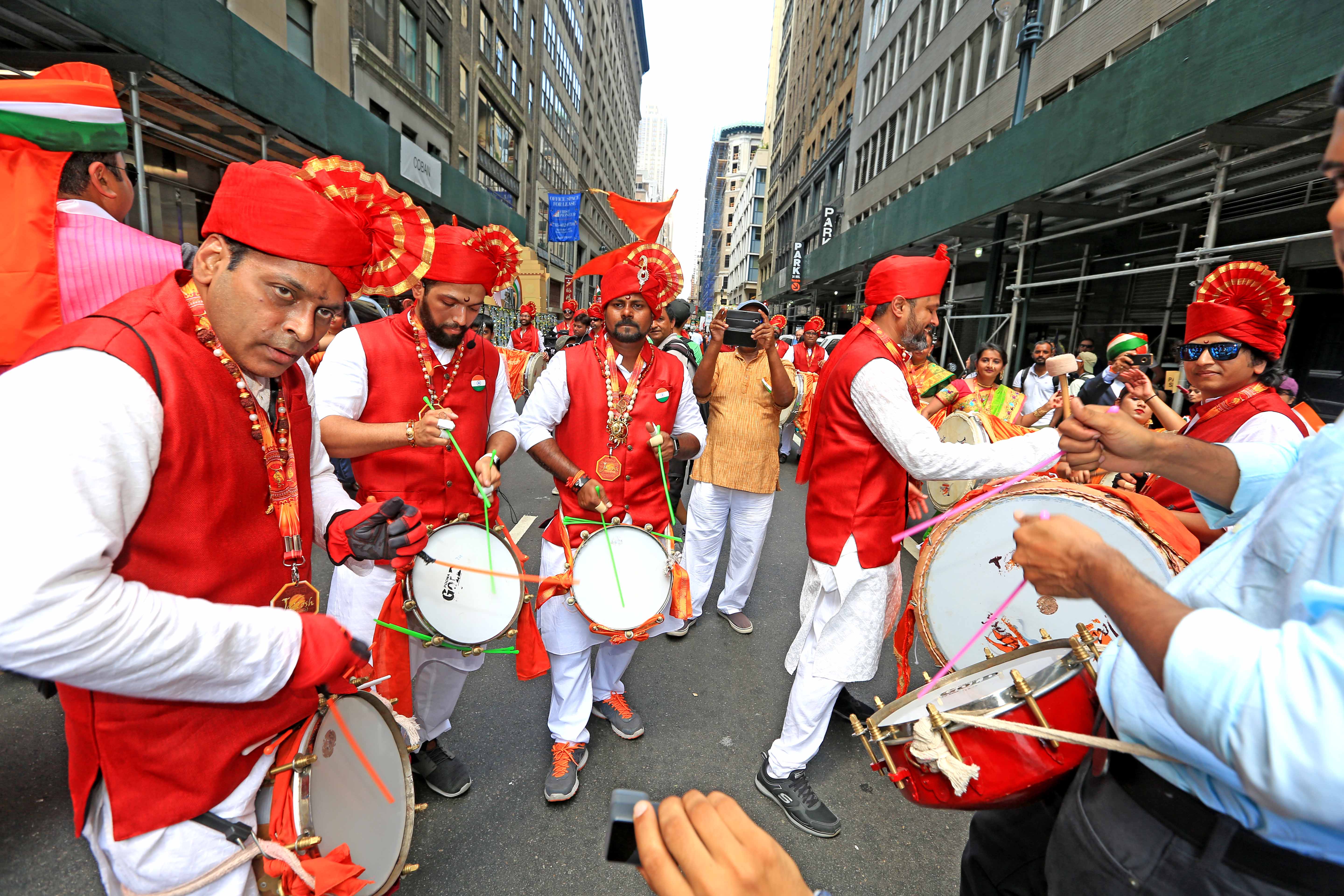 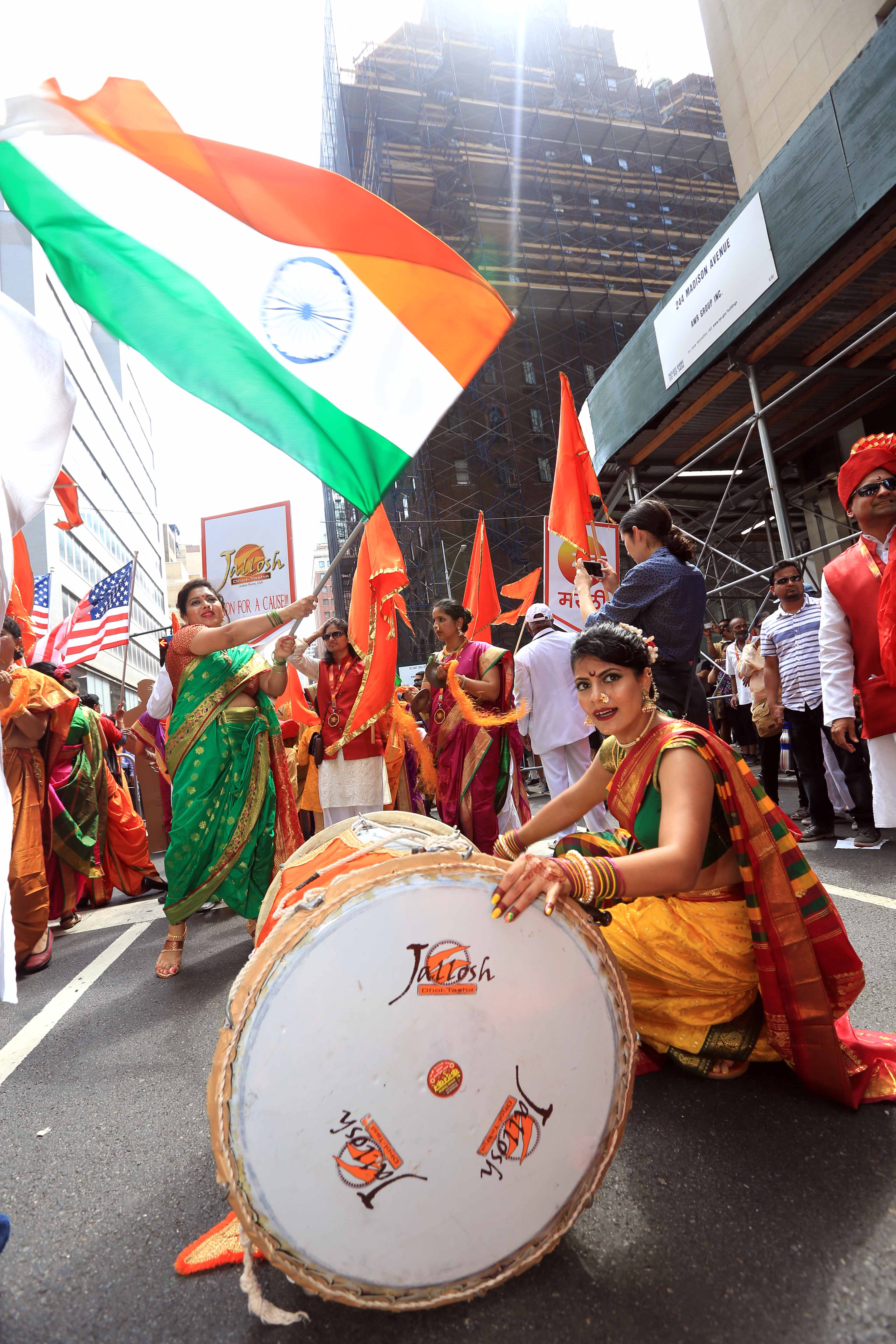 The richness of Indian music and costumes were witnessed on the streets of New York. 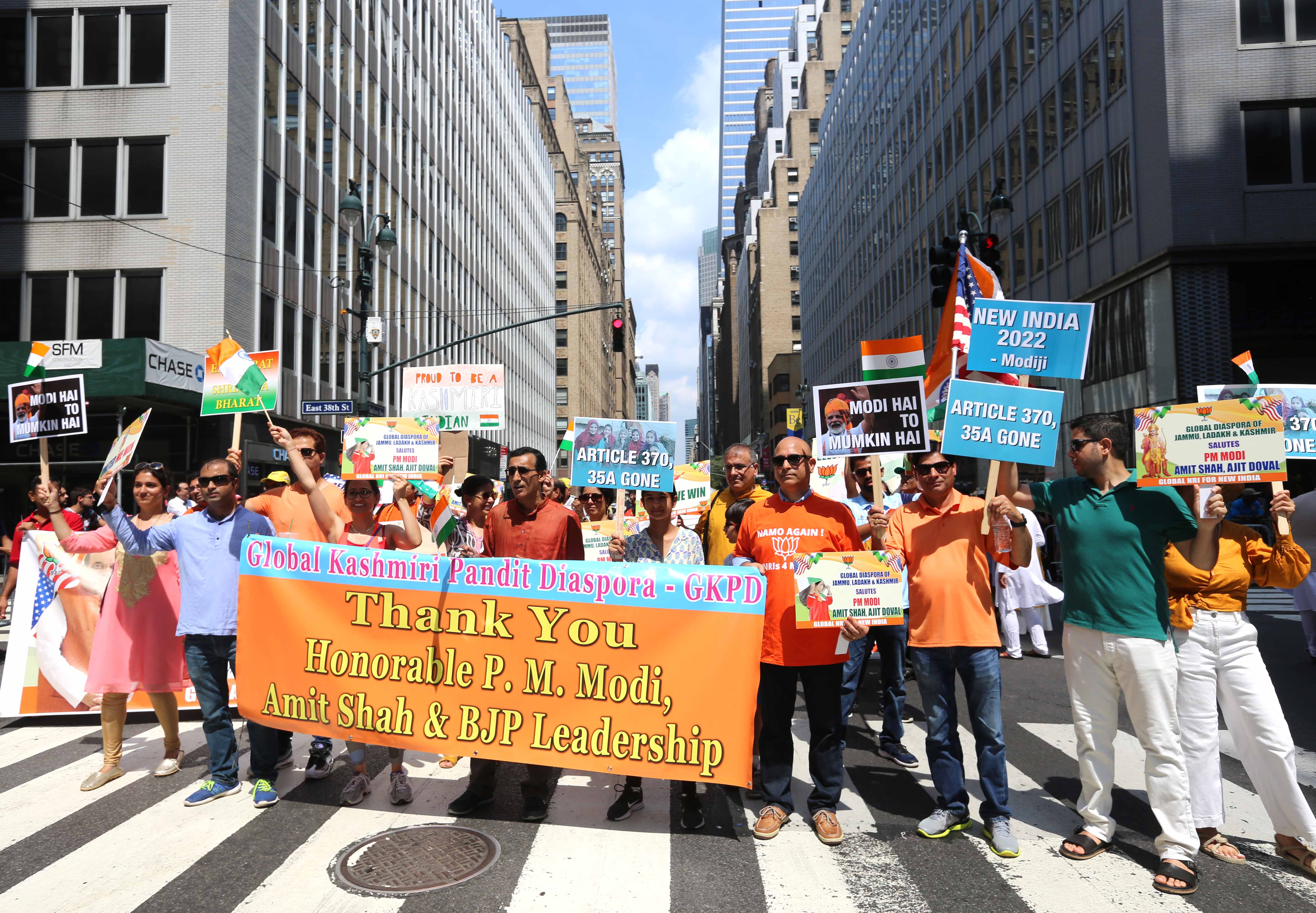 People were seen carrying placards appreciating the historic move made by the Indian government to abrogate Article 370 that gave special status to Jammu and Kashmir. (ANI)