Guwahati: Last Friday was quite hectic for Meghalaya Chief Minister Conrad Sangma but he decided to “unwind” by spending some time on one of his favourite hobbies – playing the electric guitar. To begin with, his home concert was absolutely amazing. Beyond words, in all honesty.

On Instagram, Conrad Sangma shared a video as he played a number by the metal band Iron Maiden on his electric guitar and the internet cannot get enough of it.

In the short clip, Conrad Sangma played the tune of the 1986 song Wasted Years from Iron Maiden’s album Somewhere in Time.

“After a hectic 3 day Assembly session, unwinding with some Iron Maiden stuff. It’s been a long while I haven’t played so I guess a few mistakes,” Conrad Sangma said in the caption of his post.

The internet is more than impressed after watching the Meghalaya Chief Minister’s video and commended his talent in the comments section.

“This is too good. So refreshing,” a comment read while several other users said, “Multi-talented chief minister.”

“Legend,” was also the word that was used to describe the Meghalaya Chief Minister by most of his fans. 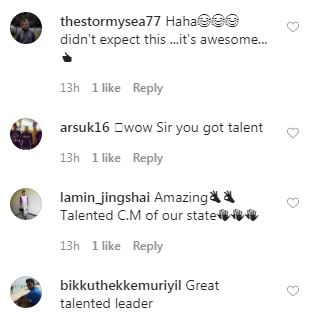 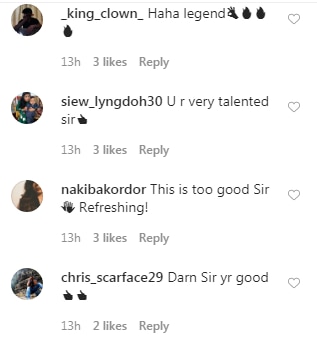 Iron Maiden was formed in East London in 1975 by renowned musician Steve Harris.

Conrad Sangma, who is the 12th Chief Minister of Meghalaya, assumed office in 2018. In 2008, he also became the youngest finance minister of his state.