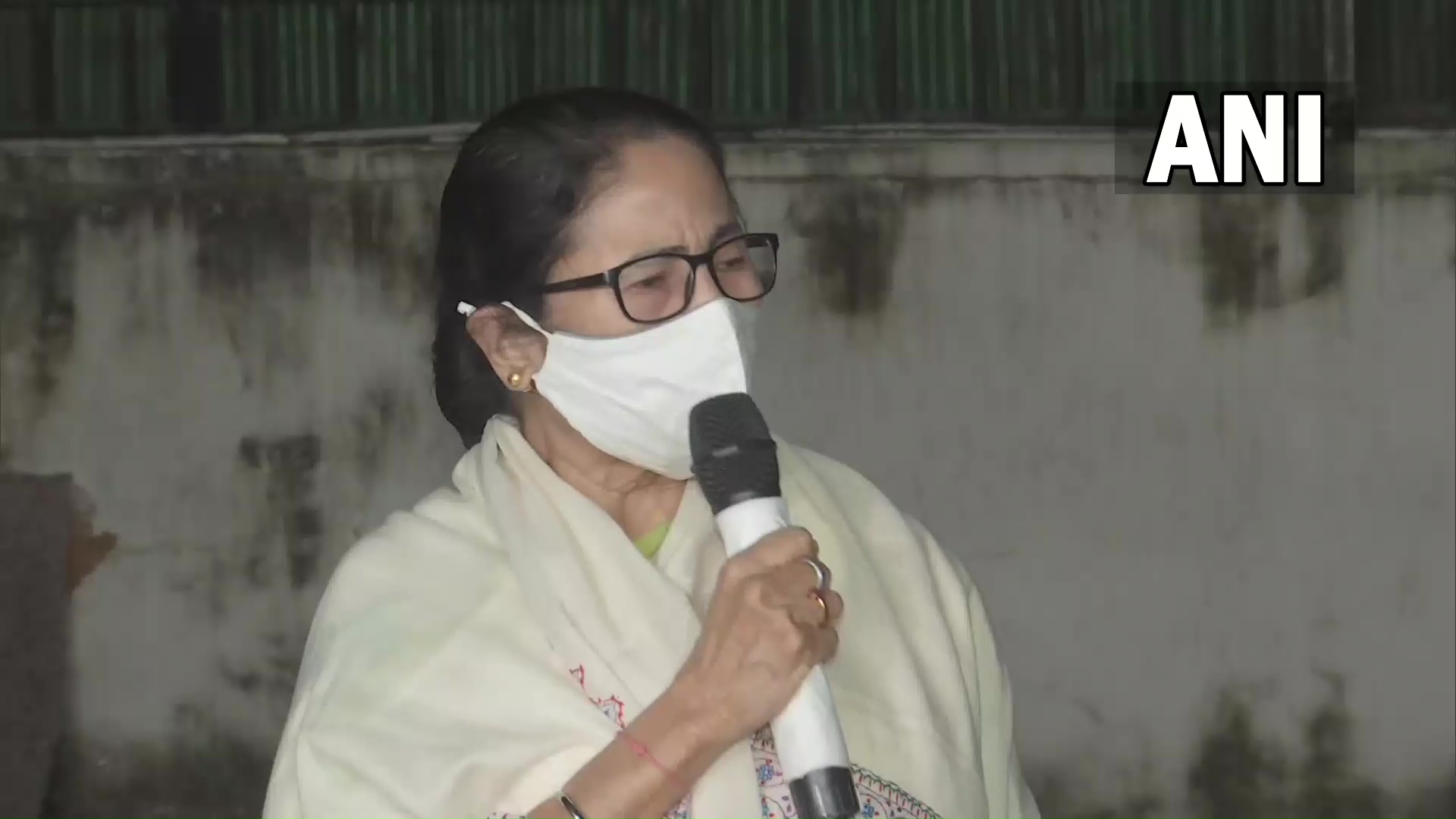 “I met Prime Minister Narendra Modi today over a number of state-related issues. We also spoke on the BSF’s jurisdiction extension issue and demanded that this decision be withdrawn,” Banerjee told reporters in Delhi 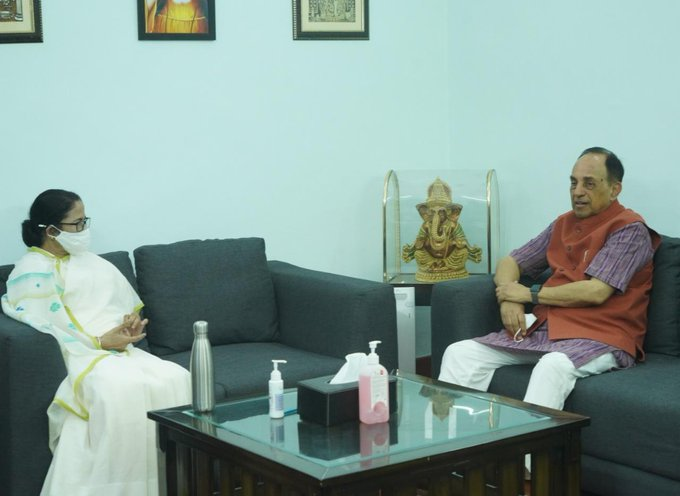 Mamata Banerjee is slated to be in the national capital till November 25. Her visit comes days ahead of the winter session of Parliament which is scheduled to begin on November 29.

The Centre had earlier in October empowered the Border Security Force (BSF) to conduct searches, arrest suspects and make seizures up to an area of 50 km inside Indian territory from the International Border (IB) along India-Pakistan and India-Bangladesh borders.

The BSF, which was only empowered to take action up to 15 kilometres in the states of Punjab, West Bengal, and Assam, has now been authorised to extend its jurisdiction up to 50 km without any hurdle or permission either from central or state governments. (ANI)