Guwahati: Italian actor Michele Morrone, who enthralled the audience with his role in Netflix’s ‘365 Days’, is now all set to make his Indian debut with Neha Kakkar and Tony Kakkar’s song ‘Mud Mud Ke’.

The video of the song will feature Michele opposite none other than Jacqueline Fernandez. 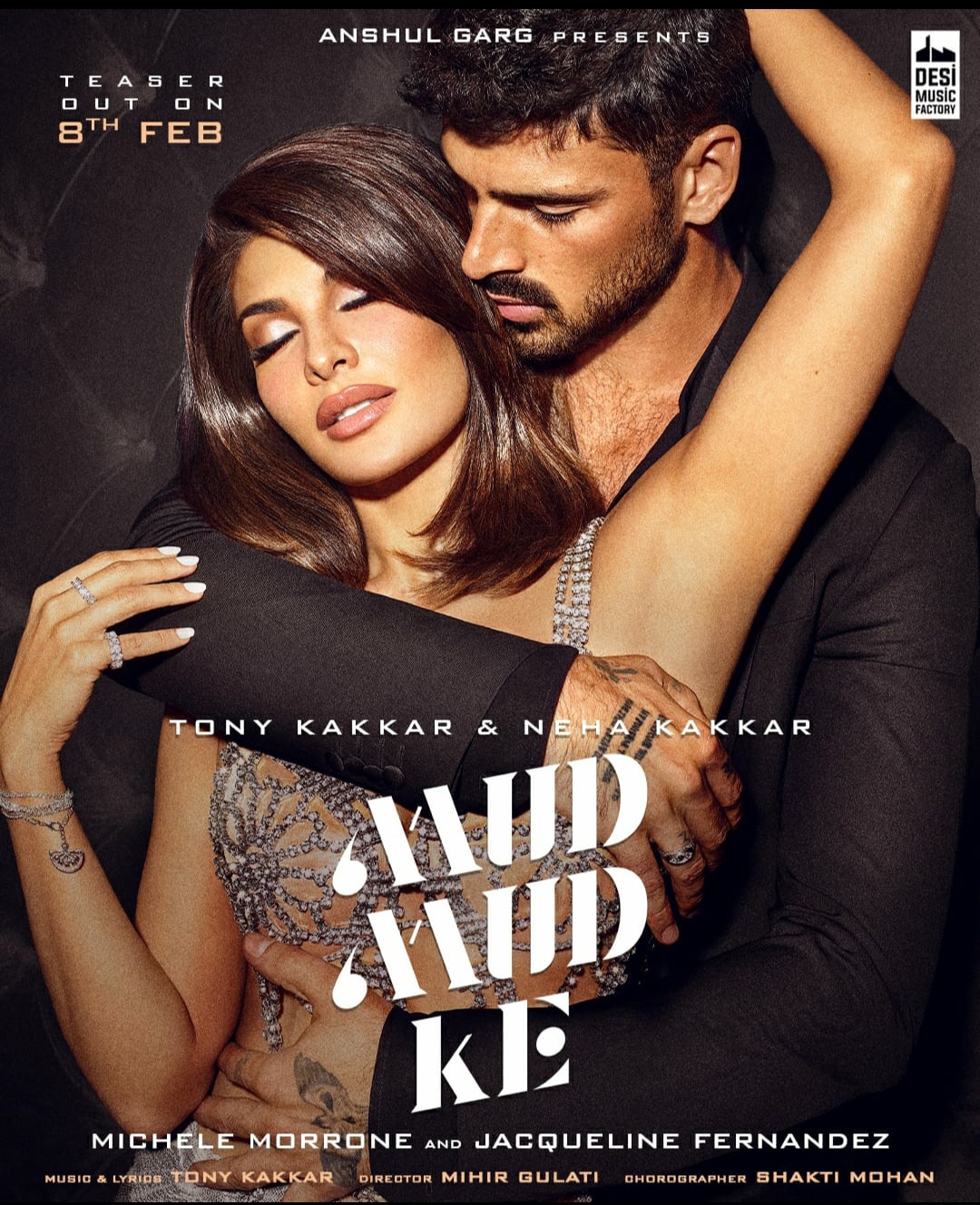 On making his foray into the Indian industry, Michele said, “I’m grateful for such a heartfelt welcome. I’m aware that the music of India has a wide reach and it defines the nation’s heritage. It is truly an honour to be part of the music industry that has entertained listeners across the globe. I thank the makers of Mud Mud Ke and everyone at Desi Music Factory.”

Jacqueline, too, expressed her joy about sharing screen space with Michele.

“It’s wonderful to be welcoming Michele Morrone to India with Mud Mud Ke. While the nation’s musical identity is changing and the world is getting smaller, it is fitting to have Michele join us,” she said.

‘Mud Mud Ke’ has been choreographed by Shakti Mohan and its teaser will release on February 8.