International Women’s Day 2021: Celebrate the spirit of womanhood with these Bollywood films

New Delhi: Each year on March 8, International Women’s Day is observed to celebrate the social, economic, cultural, and political achievements of women. Despite various challenges posed by society, women have proved their mettle in every sphere across the world.

The seeds of International Women’s Day, which grew out of the labour movement to become an UN-recognised annual event, were planted all the way back in the year 1908 when 15,000 women marched through New York City demanding shorter working hours, better pay, and their right to vote. A year later it was the Socialist Party of America who declared the first National Woman’s Day.

For decades the entertainment industry has also played its part in highlighting the gender-related issues that are usually swept under the carpet. Cinema at times, speaks the truth while depicting the reality of the society we live in and at times it takes us into a fantasy world.

Here is a list of movies that are not just a full-package of entertainment but will also leave you with an aftertaste of inspiration and some encouragement to believe in yourself.
1. English Vinglish 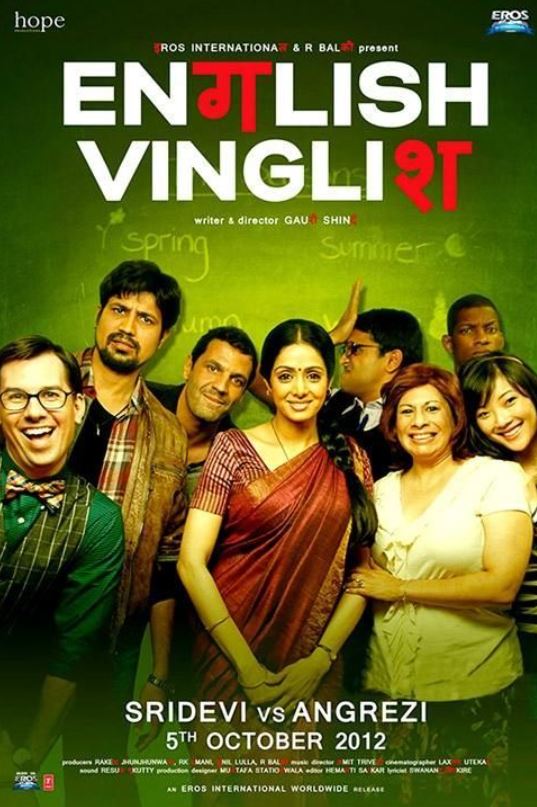 Helmed by Gauri Shinde, the movie was released in 2012 and starred late actor Sridevi in the lead role. The story of the film revolved around how an Indian housewife endures small slights from her well-educated daughter and husband because of her inability to speak English. Luck holds her when she travels abroad and joins an English learning class.
2. Queen 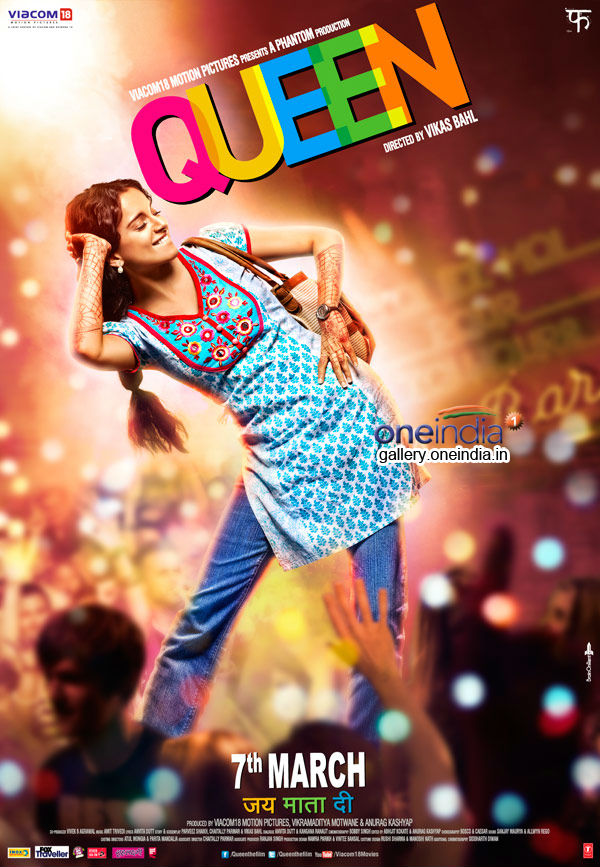 Starring Kangna Ranaut in the lead, the movie proves that a woman can do anything with or without a man. Kangana portrays the role of Rani, who is devastated after her fiance (played by Rajkummar Rao) leaves her just before the wedding. Undeterred, she decides to go on their honeymoon alone where she gets pulled out of her comfort zone and rediscovers herself.
3. Pink 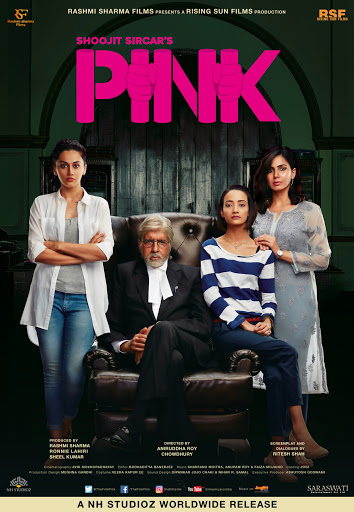 The film makes everyone understand the meaning of “no means no”. Starring Taapsee Pannu, it is a female-centric movie, in which she plays Minal, who after being molested along with her friends tries to file an FIR against a politician’s nephew. When the subsequent case gets rigged, Deepak, a retired lawyer (Amitabh Bachchan), helps them to fight the case. 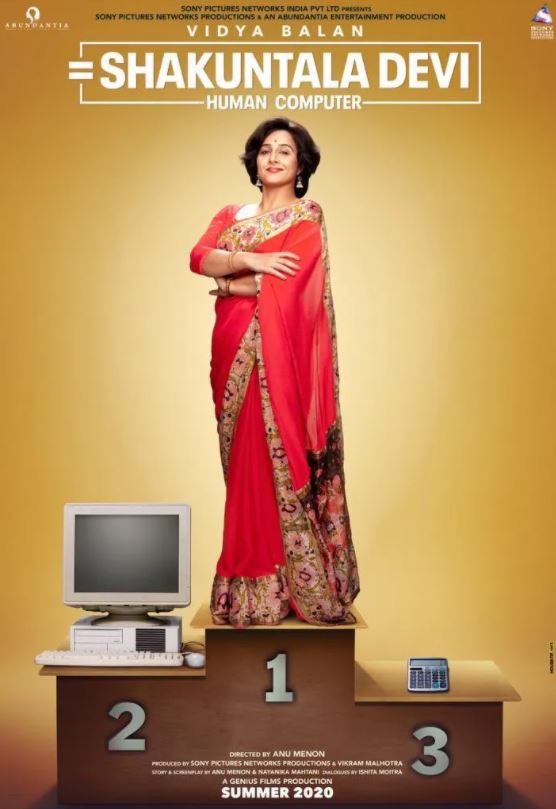 This is a biopic starring Vidhya Balan as famous Indian mathematician Shakuntla Devi. Gifted with an unhinged talent for mathematics, Shakuntala Devi travels all over the world. When people start recognising her talent, they soon dub her as a human-computer. Vidya has nailed the portrayal of the mathematician in the film, which released on Amazon Prime and opened to rave reviews from viewers and critics alike.
5. Manikarnika: The Queen of Jhansi 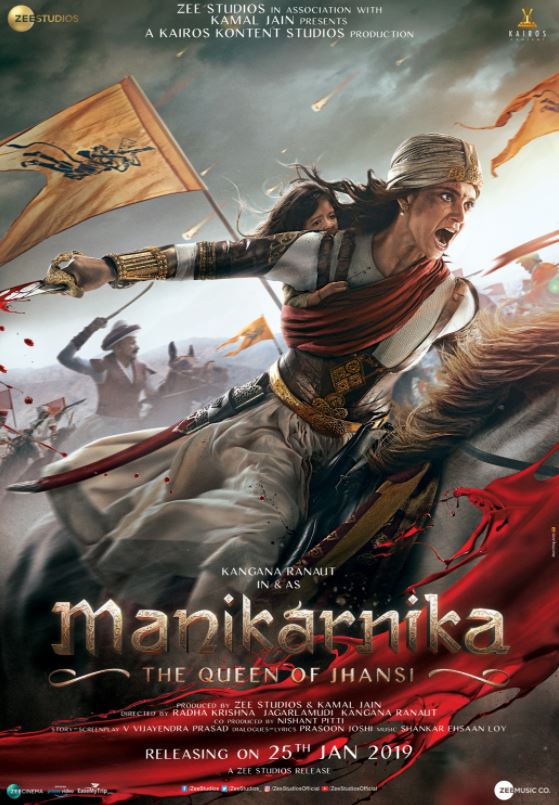 This Kangana Ranaut-starrer film is a biographical period drama in which she portrays Rani Laxmibai, the wife of the king of Jhansi, who refuses to bow down when the East India Company tries to annex the kingdom. Her rebellion soon turns into a fiery revolution against the British Raj.
6. Neerja 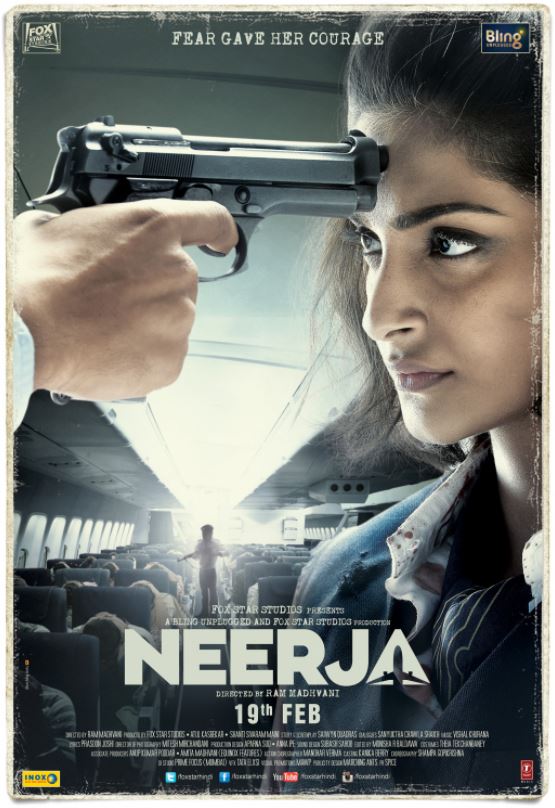 Based on a true story, actor Sonam Kapoor plays the role of Neerja, who was a flight attendant, who boarded Pan Am flight 73 in 1986. The film tells the story of Neerja and what happens when the flight is hijacked by terrorists. In the heart-touching biopic, Neerja risks her life to stall the terrorists from attacking the passengers on board.
7. Thappad 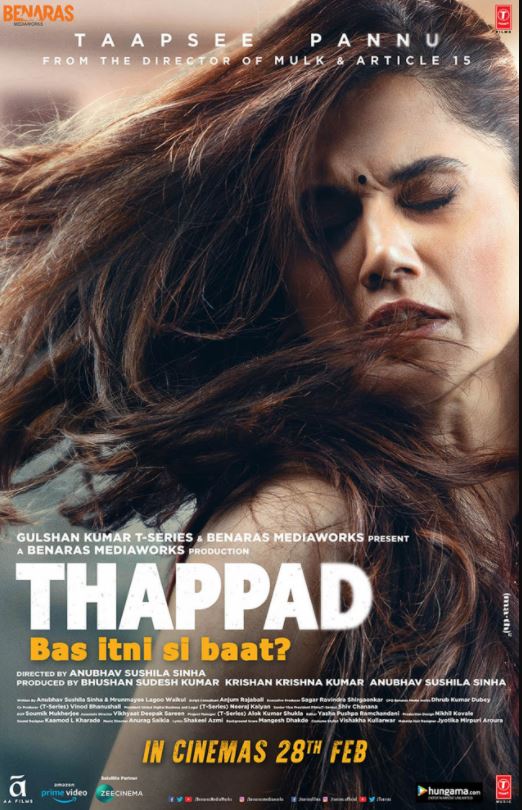 Helmed by Anubhav Sinha and starring Taapsee Pannu and Pavail Gulati in lead, the film narrates the ordeal of women who face domestic violence. Amrita (Taapsee), who is a young woman, leading a content life with her husband, Vikram (Pavail). Her happiness is shattered when he slaps her at an office party causing her to file for a divorce.

So now that we have got you all covered, celebrate this International Women’s Day by watching these female-centric Bollywood films which perfectly showcase women’s strength, power, and courage. (ANI)