Guwahati: Indian Air Force on Sunday continued its relief efforts in flood-affected areas of Assam with the help of airlift rescue teams (choppers) and provided relief materials to the people.

“#FloodReliefInAssam Efforts are continuing to evacuate citizens and airlift rescue teams and relief material to areas cut off due to floods in Assam. #IAF has deployed its transport aircraft and helicopters for the task,” IAF tweeted.

The IAF deployed An-32 transport aircraft, two Mi-17 helicopters, a Chinook helicopter and a ALH Dhruv and evacuated 119 passengers stranded at Ditokchera railway station with the help of Mi-17 helicopters on Saturday. 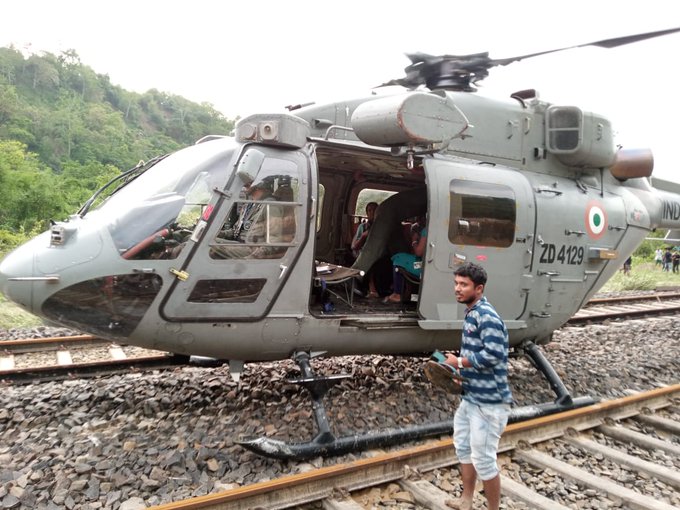 It had positioned 20 NDRF personnel in the flood-affected areas while working closely with the National Disaster Response Force (NDRF) and the state government.

A total of 24,749 stranded persons have been rescued with the help of the Indian Army, State Disaster Response Force (SDRF), NDRF and volunteers.

As per the NDRF Inspector Mahip Mourya, the teams deployed for the rescue operation have rescued 500 people from the flood-affected villages of the Hojai district.

“Many did not want to leave their homes so we took relief and ration materials to them at their homes,” Mourya added. 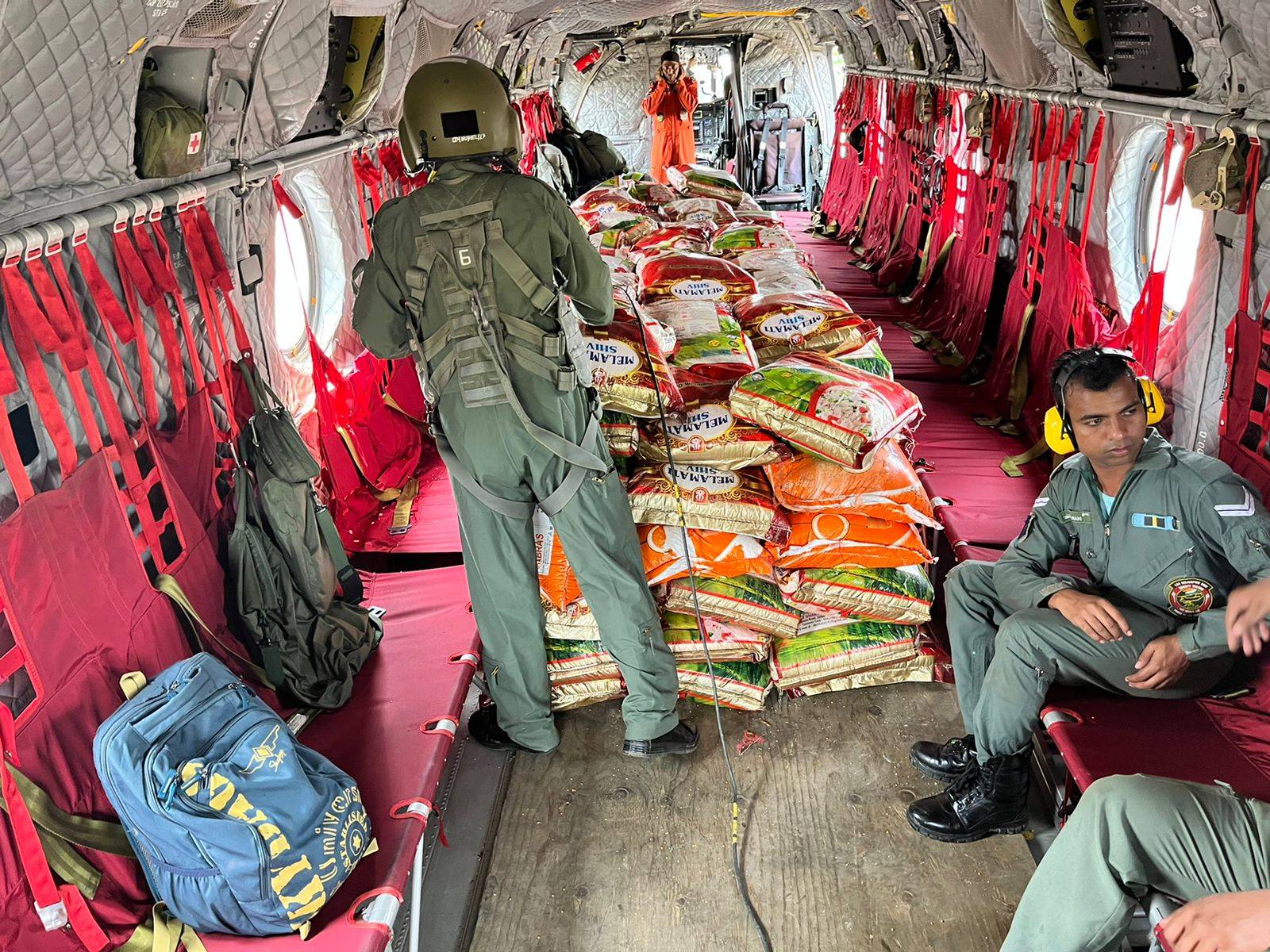 According to reports of the Assam State Disaster Management Authority (ASDMA), 499 relief camps and 519 relief distribution centres are opened in all affected areas, in which a total of 92,124 inmates are currently staying in the camps.

As per the data, there has been a loss of 14 human lives (9 in Flood and 5 in Landslide) in the first phase of the flood and 100,732.43 hectares of cropland have also been affected by the natural calamity in the state.

Meanwhile, the India Meteorological Department (IMD) has already predicted a wet spell over Northwest and East India from May 21 to May 24 with its peak intensity on Monday (May 23).