Here’s how Salman, Shilpa bid adieu to Ganpati this year

Mumbai (Maharashtra): Bollywood diva Shilpa Shetty and Salman Khan were among the prominent celebrities who bid goodbye to Lord Ganesh with utmost pomp and splendour.

Clad in a bright fuschia pink suit designed by Sarika, Shilpa was seen dancing and singing with her husband Raj Kundra and son Viaan. Later, amid dhol beats and drums, the actor immersed Bappa in water. Celebrations turned grand when the actor was joined by her sister Shamita Shetty who was also spotted shaking a leg. 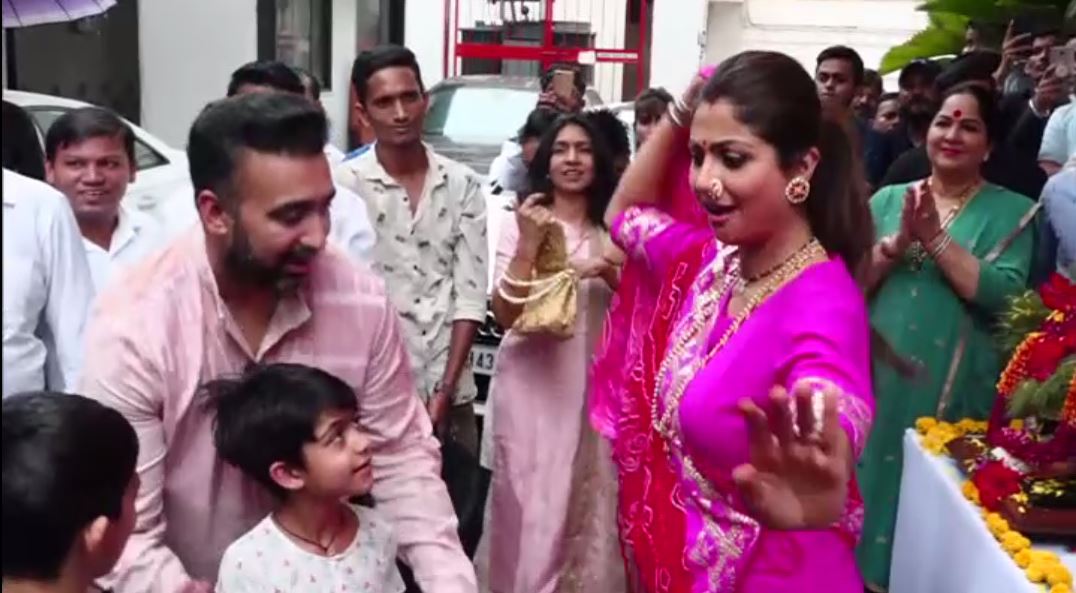 While Bollywood’s ‘Bajrangi Bhaijaan’ was seen performing aarti with sister Arpita Khan and brother-in-law Aayush Sharma along with their son Ahil. His family members, including brother Sohail and Arbaaz Khan, mother Salma Khan and Helen, also took part in the puja. 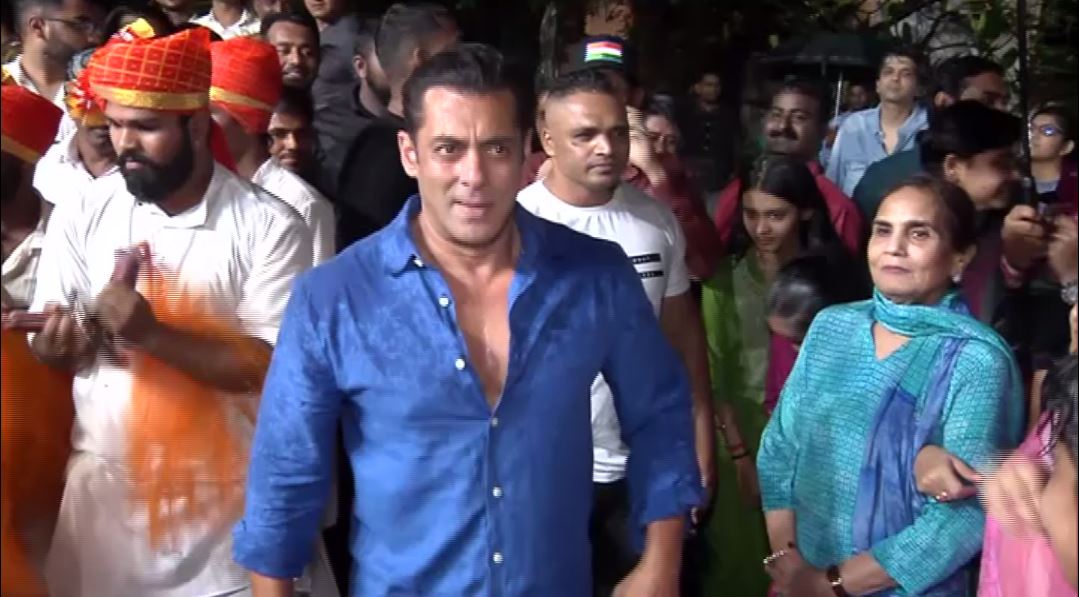 Apart from the family members, several other actors were also present at the celebrations which include Neha Dhupia along with husband Angad Bedi, Swara Bhaskar and Daisy Shah. 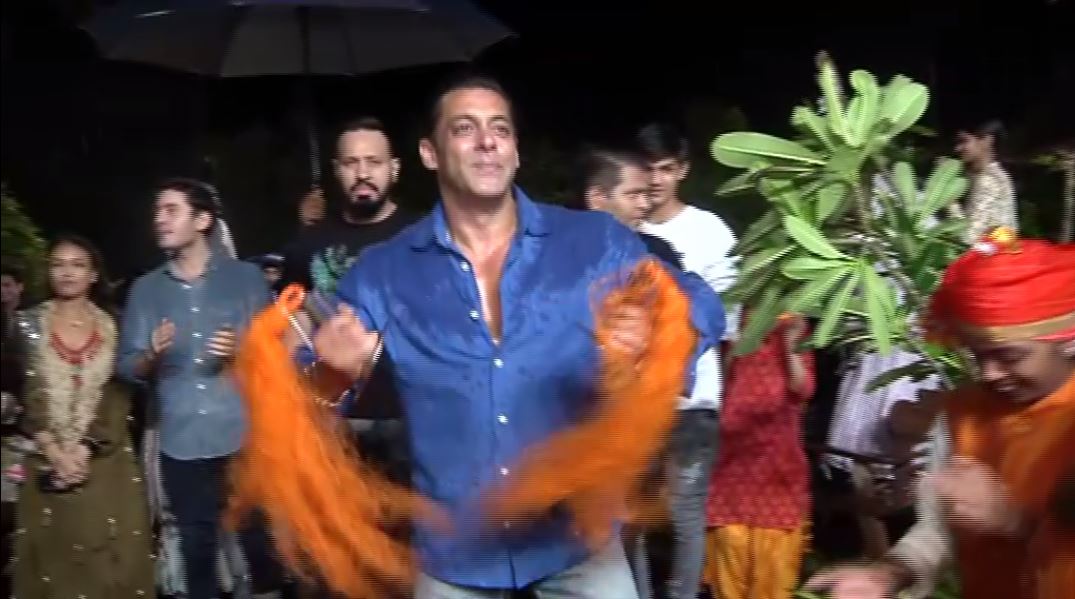 Salman, who donned a blue shirt with a pair of ripped denim, surprised everyone with his dance after the immersion of Ganpati. The actor was seen dancing his hearts out with Swara and Daisy in the heavy rains. (ANI)