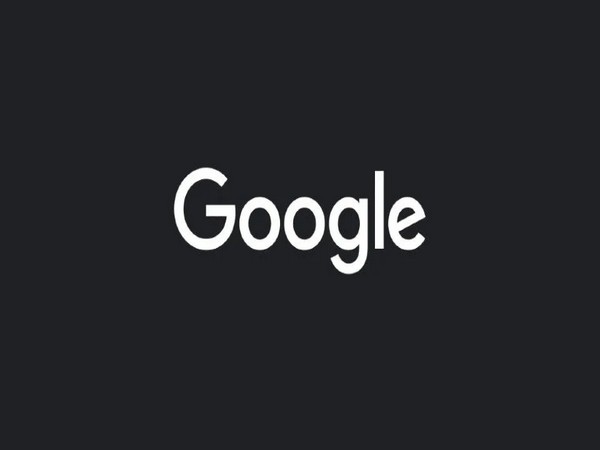 According to Mashable, 9to5Google has noticed that the company is testing a dark theme for desktop search. In this feature, the white background has been replaced with a dark gray hue, while Google’s colourful logo has been replaced by white lettering.

The look matches the dark mode version of Google’s search app on mobile, which has been available since May 2020. Notably, 9to5Mac claimed the dark mode is not enabled on the Google.com homepage, which is odd, but would likely change when the feature goes live.

As reported by Mashable, Dark mode on Google’s desktop search currently appears to be available to only a small number of users. One Reddit user who has seen it said the dark mode just randomly turned on by itself, and it reverted back to light mode shortly after. Strangely, the same user says that the dark mode did not come with any sort of toggle button, meaning he was unable to turn it off while it was active. (ANI)