Guwahati: Farhan Akhtar and Shibani Dandekar who have been in a steady relationship since 2018 got married on February 19 in Khandala at the former’s parents’ home. This will be followed by a court wedding on February 21.

Now a few pictures of the bride and groom has surfaced online which is going viral. In the picture, Farhan can be seen wearing a black suit while Shibani stuns in a red dress with a veil.

Fans are eagerly now waiting for the couple’s wedding pics to emerge. 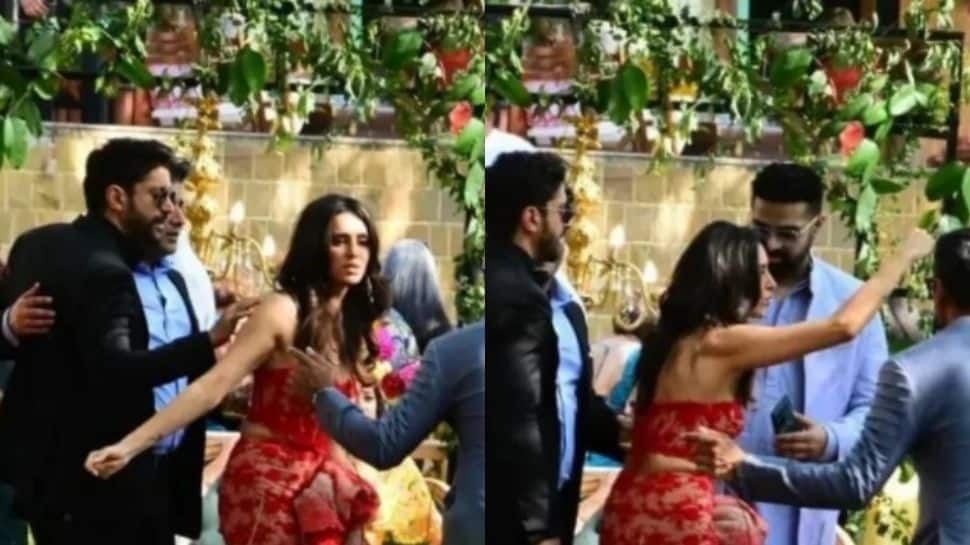