New Delhi: On the first day of the unlocking process from the COVID-19 induced lockdown in the national capital, passengers were seen commuting through Delhi Metro which has resumed services on Monday.

Traders also flocked to market complexes in the early hours of the day to resume work since the Delhi government permitted shops to open on an odd-even basis.

On Saturday Chief Minister Arvind Kejriwal had announced a gradual unlocking process in the national capital in light of the dip in COVID-19 cases.

Delhi Metro was permitted to resume operations with 50 per cent capacity while shops in markets and malls were allowed to open on an odd-even basis from 10 am to 8 pm.

The commuters of the Delhi Metro appreciated the step to open it to the public. The Delhi Metro services had been suspended on May 10.

A passenger, Dhruv Singh, who travelled to Delhi from Ayodhya in Uttar Pradesh in the early hours of Monday, told ANI that there were less passengers in the metro.

“I am coming from Ayodhya. I reached Anand Vihar first and then board the metro from there to Hauz Khas. The COVID-19 situation is now better, as compared to what it was before. There are some passengers in the metro but it is not crowded. The steps taken by the Delhi government to gradually unlock are good. I feel that Delhi is slowly moving towards normal conditions,” said Singh. 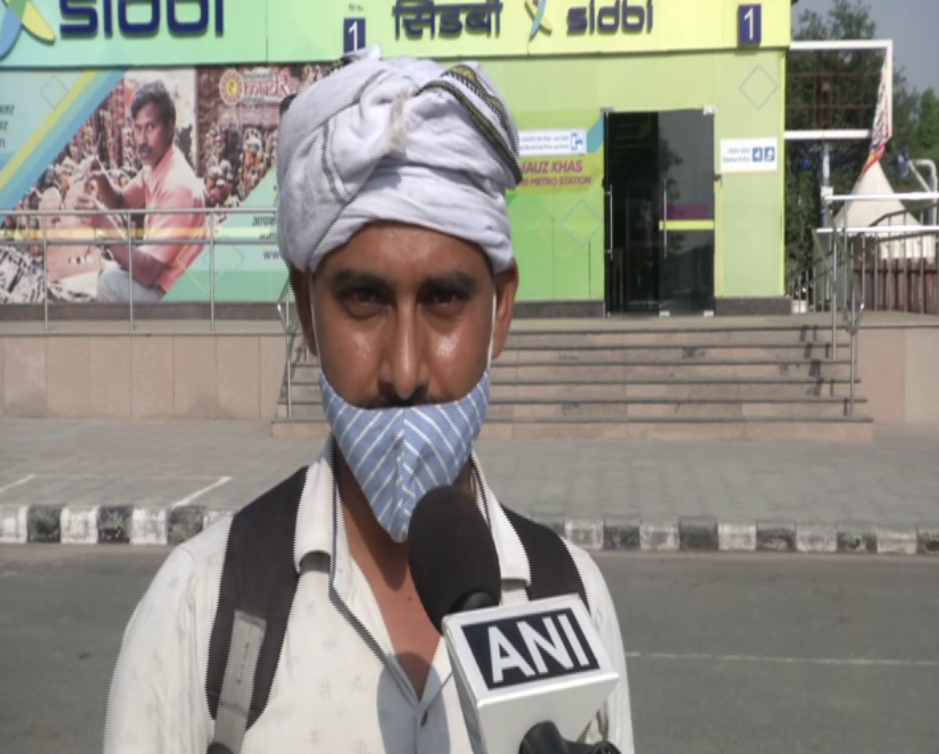 The Delhi government had also permitted private firms to open with 50 per cent staff. Thus, some employees of the private companies were also heading to work on Monday.

Abhishek Shah, who works in Noida, said, “Since the metro started today, I am now going to the office. Earlier, there was no conveyance to travel from Delhi to Uttar Pradesh. With the metro resuming its operation, it is a good facility for us.”

Another commuter Subahash Chand appreciated the move to permit Delhi metro operations and highlighted that the metro is plying with COVID-19 protocols.
Arvind, also a resident of Delhi, underlined that people are taking all necessary precautions including social distancing. 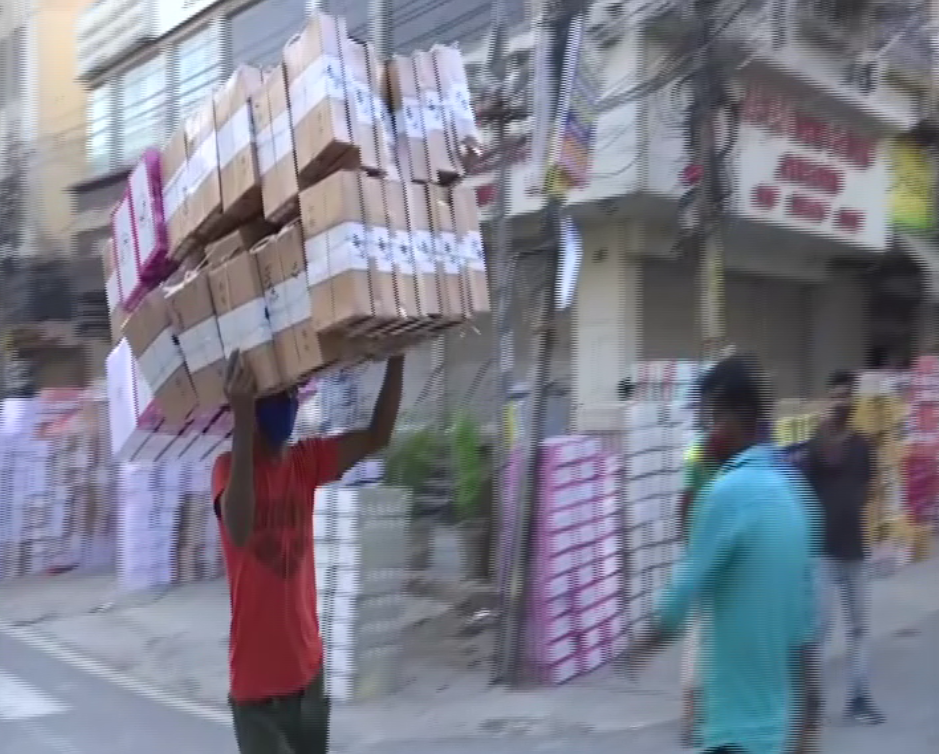 Meanwhile, some traders were also seen in the markets delivering fresh stock of articles to the shops on its first day of opening after the lockdown.

Raju, a women’s footwear trader reached the market with hundreds of new pieces of articles. He said, “Since the market will open today. We will be able to earn our living. Owing to the increased cases, as a precautionary measure we keep sanitizers with us and always use a mask.” 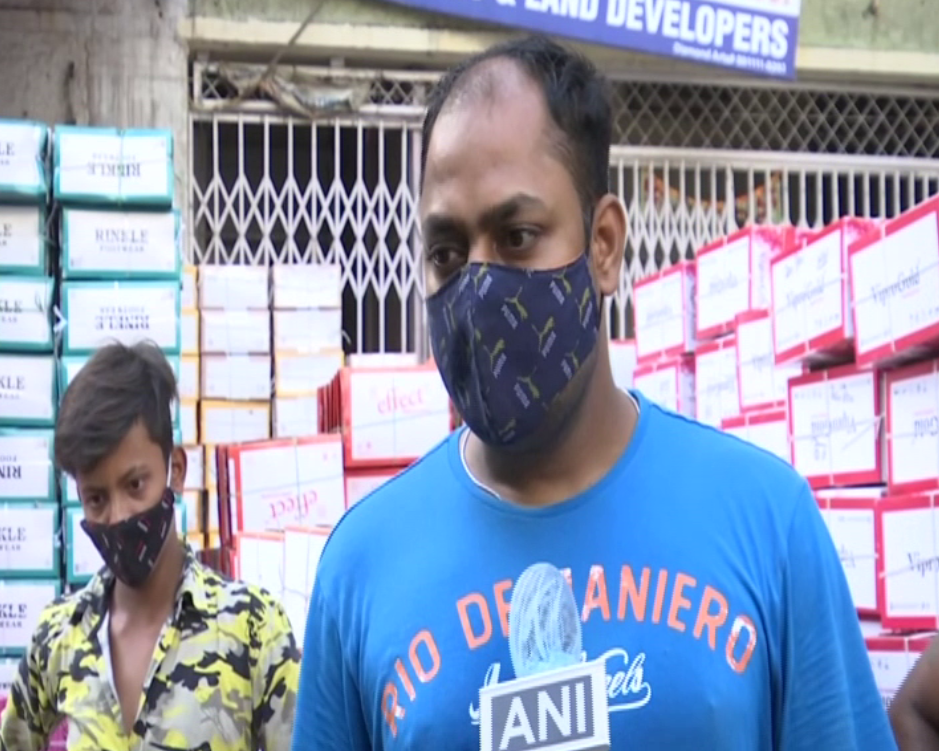 Another trader said, “For so many days we were jobless and had nothing to do. With the unlocking process, we are hoping to work and earn something. We are taking full precautions.”
On May 31, construction activities and factories were reopened as the first step towards relaxing the COVID-19 norms in the national capital. (ANI)