Coronil ready to hit international market, got green signal from WHO: Ramdev He said the medicine has got the nod from the government of India as well as the World Health Organization (WHO) and they are now ready to supply this drug to over 150 countries to serve people and to control COVID-19 pandemic.

“The government has given the green signal after completing the entire scientific research evidence, which is based on the international parameters. The country and the world also agreed, the WHO also agreed and now we have the option to sell ‘Coronil’ in more than 150 countries with scientific evidence,” Ramdev told ANI here.

Notably, Coronil was licensed as an “immunity booster” post the controversy that erupted after its launch in June 2020.

“We had to get the licence for the ‘Coronil’ drug before making it. First, we got the licence of immunity booster, then we did clinical, control, trial research on it but the drug licence officer said it is being processed and take time. It took six to seven months to do this whole process. We first got an immunity booster licence by the licensing officer and now Coronil is being used in COVID-19 treatment and after-effects of COVID complication,” he said. 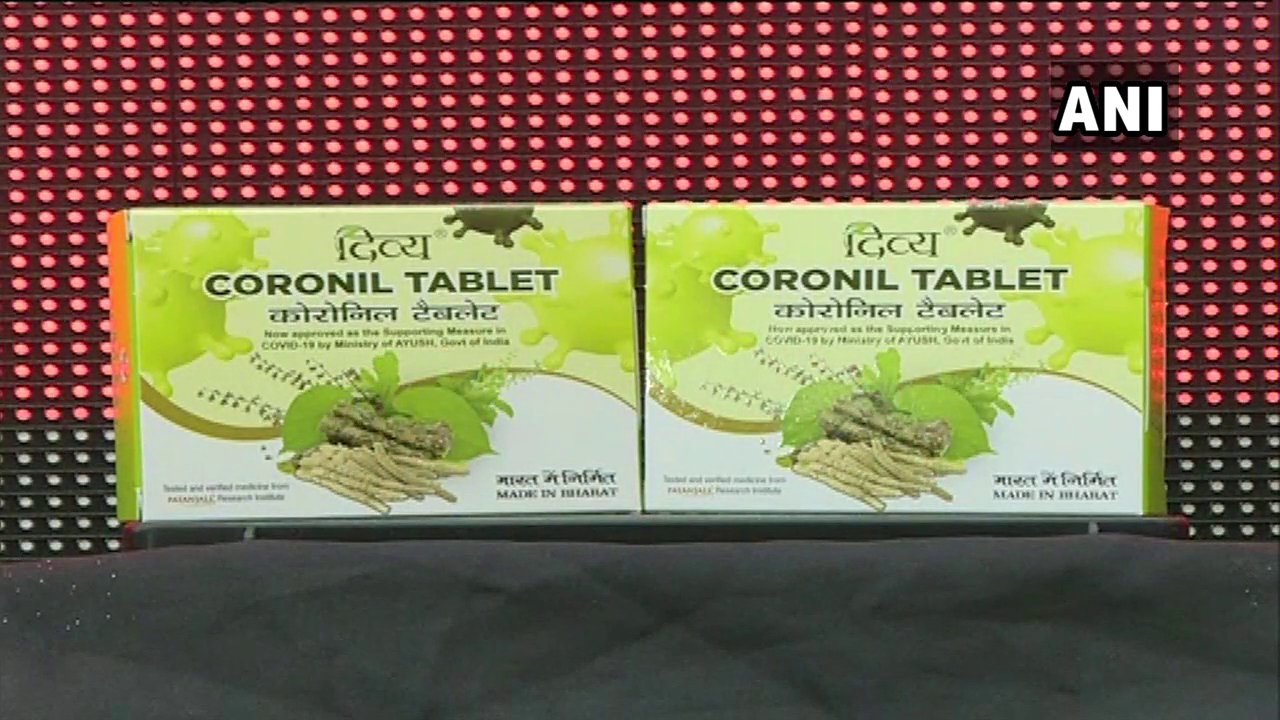 Ramdev further said, “Those applying for the vaccine should take Coronil first, so that it increases your immunity. COVID-19 vaccines may take some time to increase immunity. Those who are not getting vaccines can take Coronil, because there is nothing better than this. Coronil is useful in evidence-based treatment for COVID-19 prevention and very useful for post-COVID complications also.”

Ramdev claimed that several countries are looking forward to taking this Ayurvedic medicine.
“I think we will be able to serve more than 150 countries for big contribution in getting the world out of this global tragedy,” he said.

Responding to a question why Coronil has hit late in the market and after pan-India COVID-19 vaccination drive, which began on January 16, Ramdev said, “The medicine had come earlier, but a controversy erupted and some people had been confused, now that confusion has disappeared.”

“Actually, we did not delay it, there were some elements who delayed it. The drug mafia, medical terrorism, the people who were running anarchy were behind this. I am now happy that at least all the clouds of people’s skepticism are over. I think that Yoga, Ayurveda will dominate the whole world and a new era will come, in which India leads the world in the health sector,” he said.