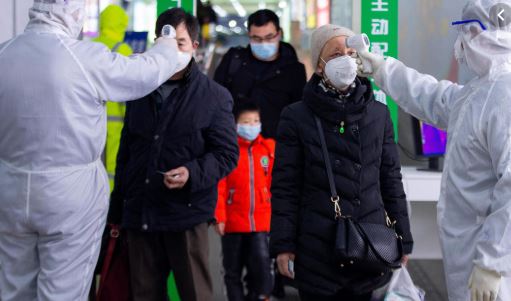 Beijing (China): Chinese province of Hubei reported 115 deaths from novel coronavirus through Thursday, bringing the death toll from the deadly outbreak in the province to 2,114, health officials reported on Friday.

The province also reported a marginal rise in newly confirmed cases at 411 on Thursday, compared to 349 a day before. The figure raised the province’s total infections to 62,442 since the outbreak, the health officials said, as reported by the South China Morning Post.

China’s National Health Commission has not yet reported new cases and fatalities for Thursday.

Coronavirus first originated in the Chinese city of Wuhan and has since then spread to several countries across the world. Outside of China, eight deaths have been reported, including two in Iran on Wednesday. (ANI)