Bharuch: At least 16 people, including 14 patients and two staff nurses, have so far lost their lives in the fire that broke out at Patel Welfare COVID Hospital in Gujarat’s Bharuch on the intervening night of Friday-Saturday.

Zuber Patel, the trustee of the hospital, told ANI: “It’s an unfortunate incident not only for us but for entire Bharuch.

With police and administration’s help, we could shift patients to other hospitals. 14 patients and two staff nurses lost their lives in the incident.” 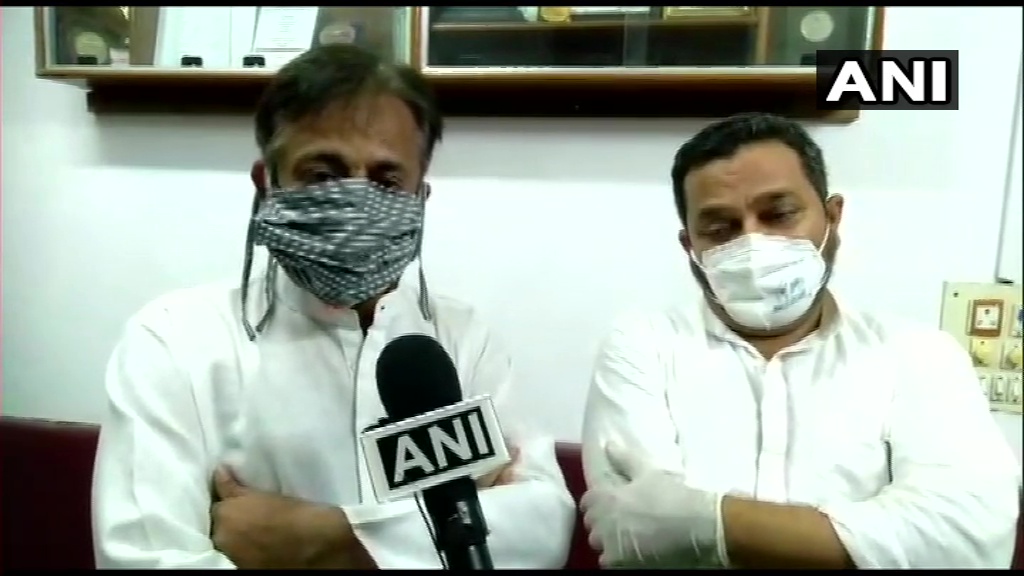 Meanwhile, Gujarat Chief Minister Vijay Rupani has expressed his condolences and has announced to provide financial assistance of Rs 4 lakh to the families of each of the deceased.

“I express my condolences to the patients, doctors and hospital staff who lost their lives in the fire accident at Bharuch Hospital. The state government will provide assistance of Rs 4 lakh to the families of each of the victims of the accident,” tweeted Rupani.

The Chief Minister has also directed two senior IAS officers of the state, Additional Chief Secretary for Labour and Employment Vipul Mitra and Commissioner Municipalities Rajkumar Beniwal, to immediately reach Bharuch and investigate the incident. He has also said that the state government is also taking action to hand over a judicial inquiry into the tragedy.

According to Rajendrasinh Chudasama, Superintendent of Police, Bharuch, fire broke out in the ICU due to short circuit.

“The fire broke out at ICU one unit at Patel Welfare COVID Hospital due to short circuit at around 12.30 am. The fire has been doused. The initial reports suggest that there is a possibility that at least 12 people died in the fire. We can give a clear number by morning only,” the SP had said.

After the fire incident, patients were shifted to another hospital. (ANI)