“The Assam government will recruit 16,000 youths in the state police force. Assam Police have a great responsibility towards helping the government for good governance,” Sarma said.
The chief minister gave the information while attending the ‘Passing out Parade’ of the 578 Cadet sub-inspectors, who have successfully completed 50 weeks of rigorous training held at the North Eastern Police Academy at Umsaw village, Umiam in Meghalaya. 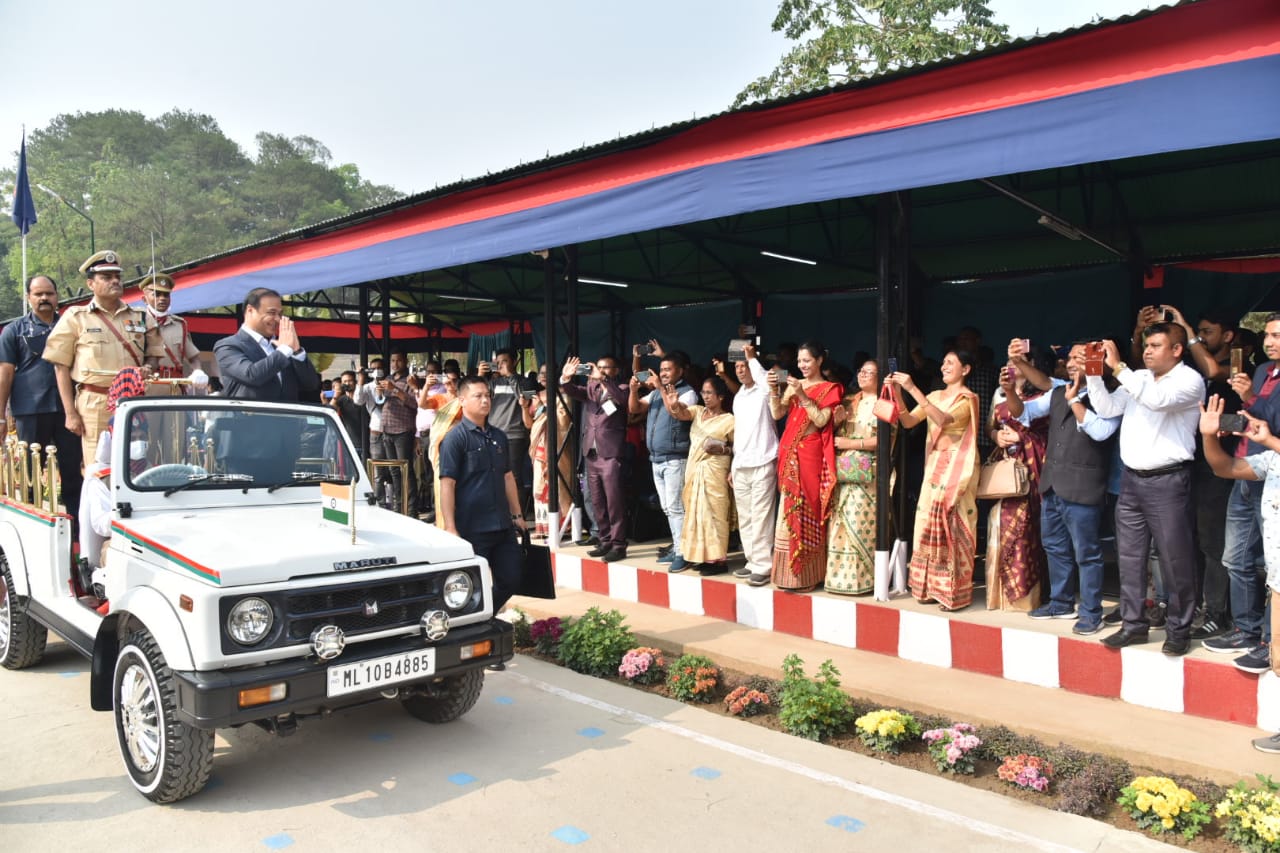 He said that police service symbolizes courage, sacrifice and dedication as he called upon the passing out sub-inspectors to remember their duty as police officers which would be far more important than anything else.

“They must maintain the highest standards of professional excellence, integrity and honesty to live up to the expectations placed on them by society, the government and their own family. Efforts are being taken to turn the police stations into a place where people feel free to visit all the time without any inhibition,” Sarma said.
He further said, “Steps are being taken to ensure that even the women are not afraid of coming to police stations even at 2 am at night. When this type of atmosphere comes to reality, the motto of Assam Police will be materialized.” 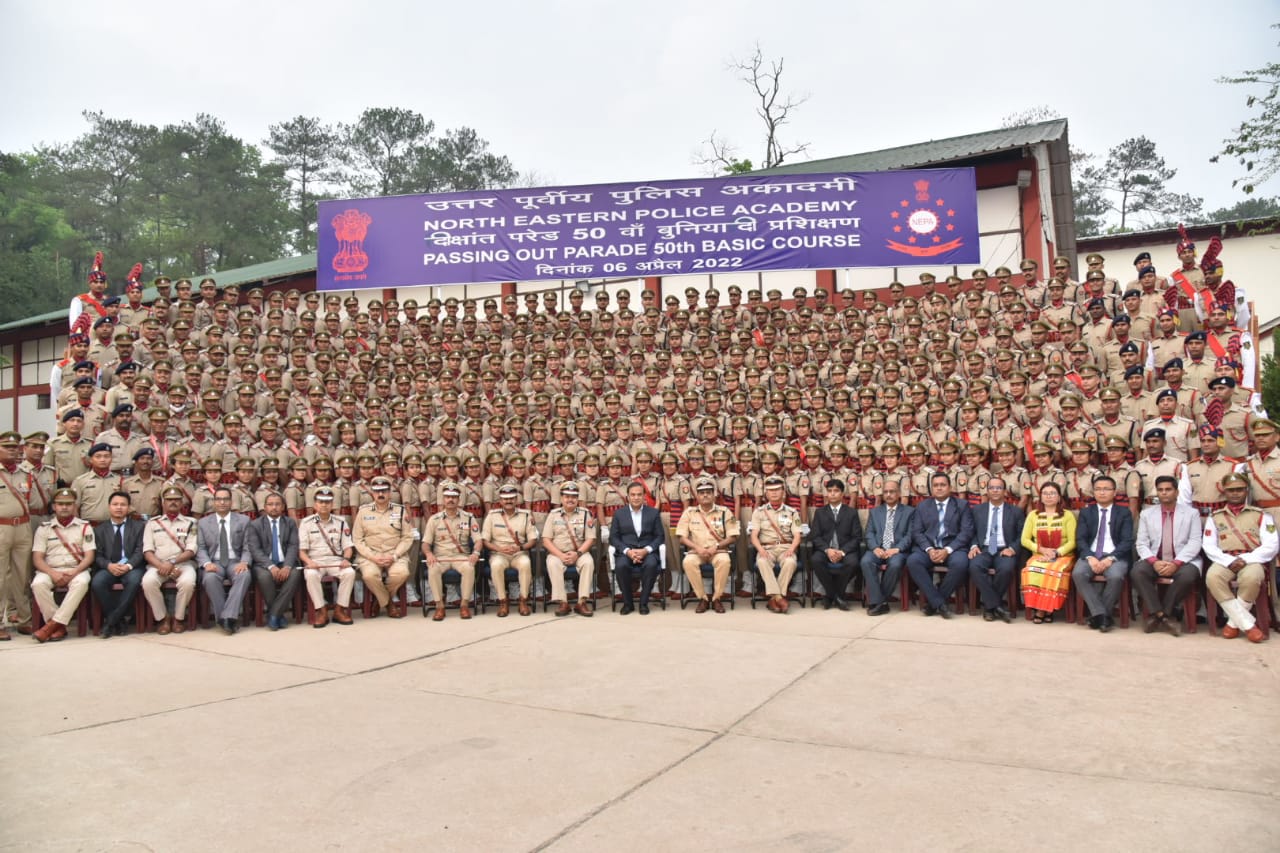 The Assam Chief Minister said that, in the course of their service, they would face innumerable challenges and hurdles.

“But amidst all these, they will have to remain steadfast with the mission to serve the society with courage, determination, dedication, commitment and resilience,” he stated.

The Assam Chief Minister also appealed to the passing out officers to go forward in their profession taking this motto before them. 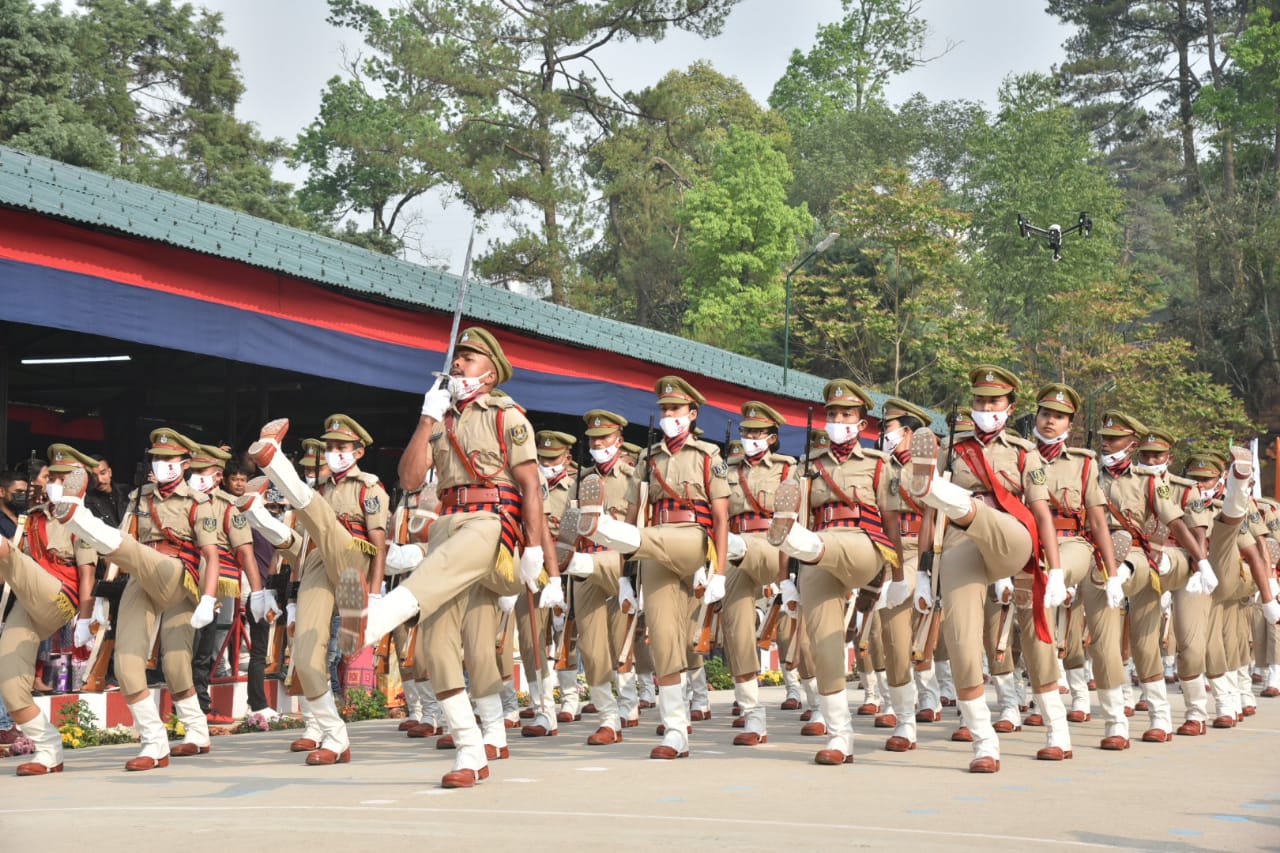 He also said that police can play the role of a catalyst in propelling development.
Keeping this in view, the state government over the last 11 months maintained its prime focus on developing robust strategies for stopping the commission of crimes and performing well researched exhaustive and intelligent investigations, he said.
The chief minister asserted that police personnel should be very strict against criminals, but at the same time, they must carry a gentle and humane demeanour to help the weaker sections of society.

“As a part of a flurry of activities for police modernization, the State government has decided to set up seven forensic science laboratories in the state along with the adoption of state-of-the-art technology to build a technology-driven police force to deal with the changing methods of crimes and criminals,” Sarma said.
He added that the government is planning to introduce two shifts of duty in all police stations across the state to reduce the workload.

Referring to India’s first Deputy Prime Minister and Home Minister Sardar Vallabhbhai Patel who had envisaged a uniform pattern of police training for the whole country which had led to the birth of the magnificent National Police Academy, he said that the North Eastern Police Academy or the police academies spread across the country and the young officers who have passed out today are products of the vision and foresight of the great statesman.

Earlier, Director NEPA Deepak Kumar administered a pledge to the passing out officers. Director General Assam Police Bhaskar Jyoti Mahanta and several other dignitaries were present on the occasion.