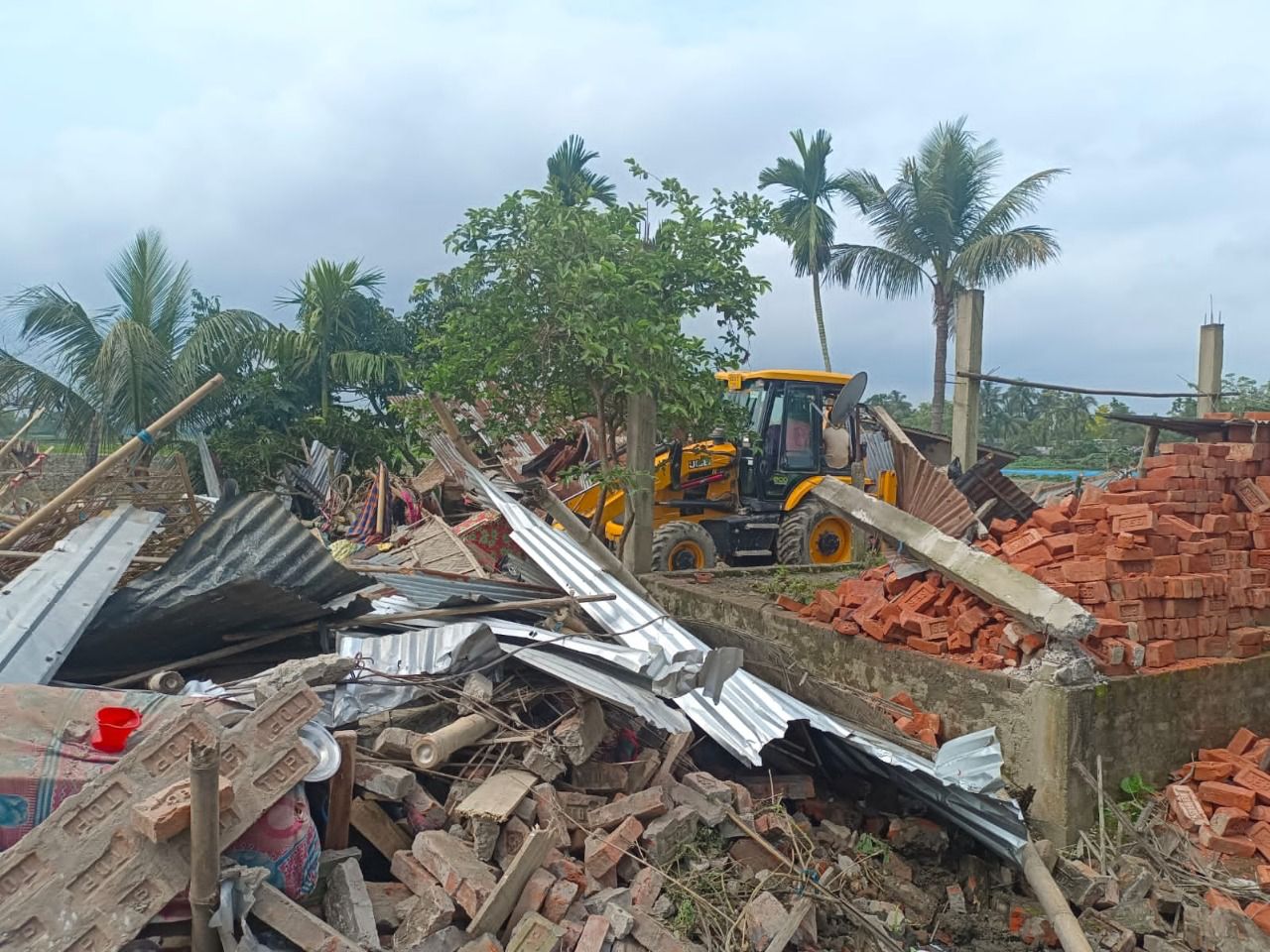 A mob allegedly set Batadrava police station on fire in Nagaon district after a man allegedly died in police custody on Saturday. 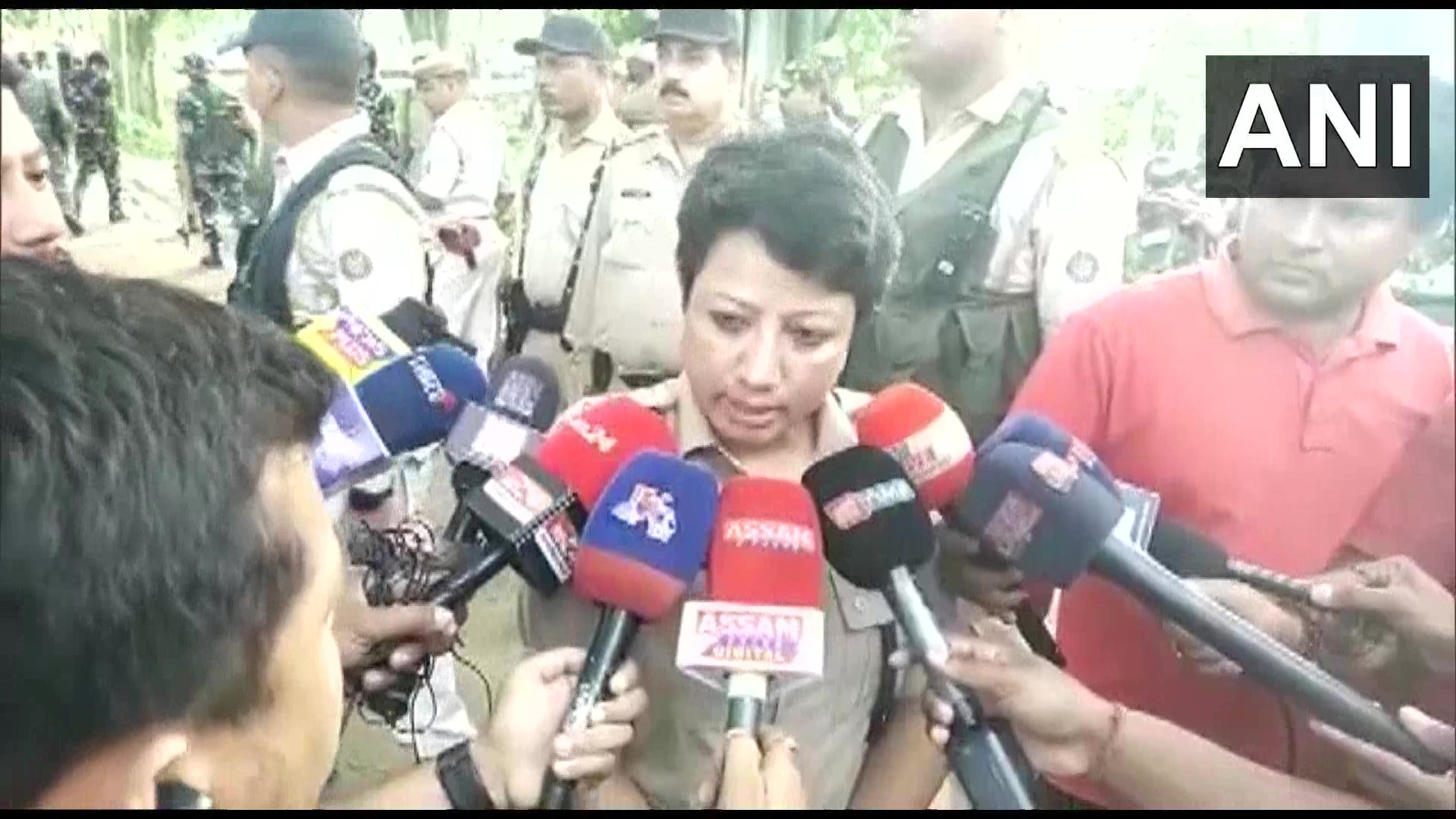 “We are investigating the allegations. three have been detained among persons who attacked the police station. Two police personnel have been injured in the attack,” said Leena Doley, Superintendant of Police. 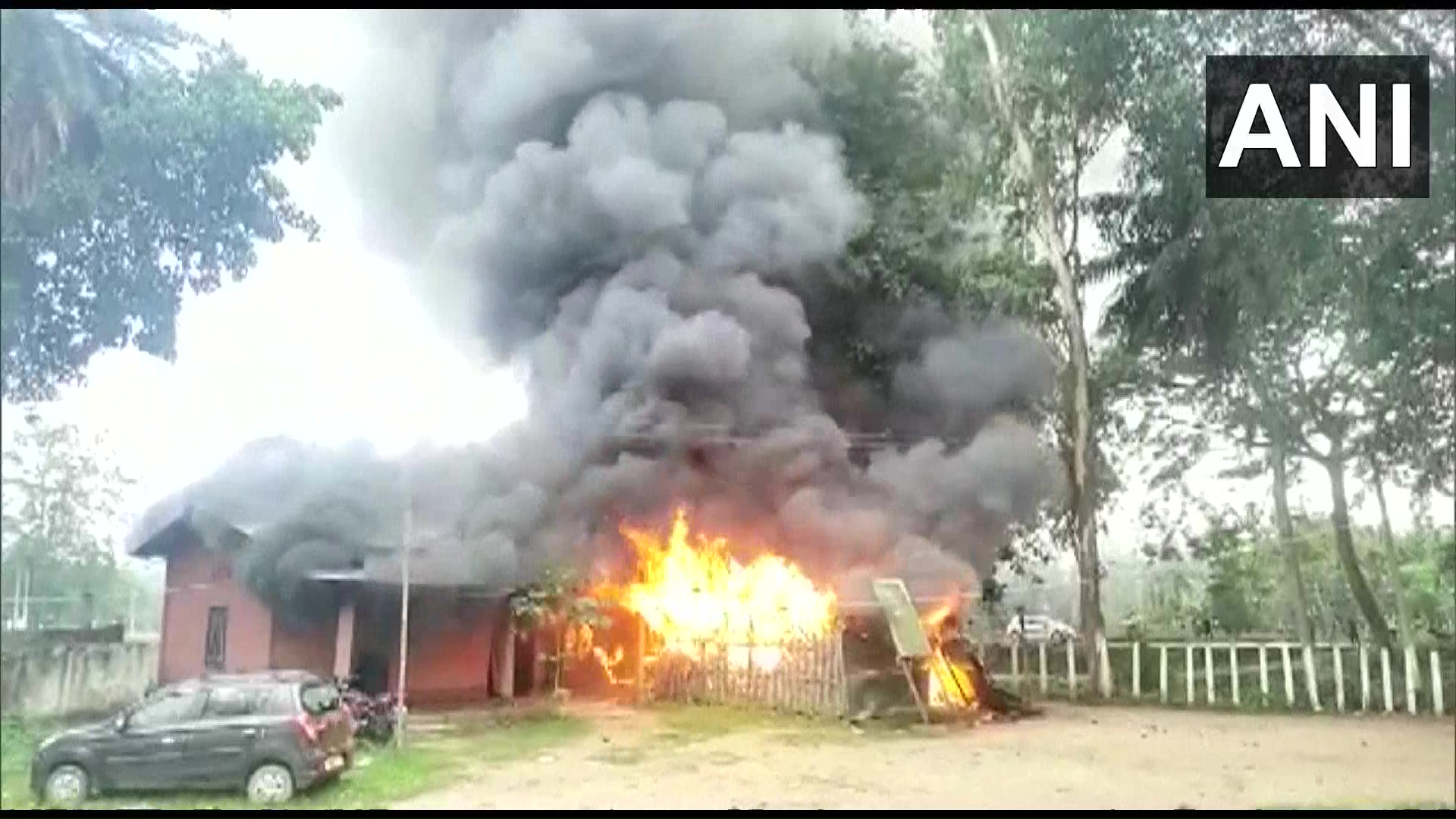 Meanwhile, Assam Police suspended the officer in charge of Batadraba police station to ensure fair probe in the matter of the death of Safiqul Islam in custody.
“We take the unfortunate death of Safiqul Islam very seriously and have put the OC of Batadraba thana on suspension and the rest of the staff closed. If there is any foul play at our end, we mean to find that and punish the guilty according to the law. No second thoughts,” said Assam Director General of Police Bhaskar Jyoti Mahanta. 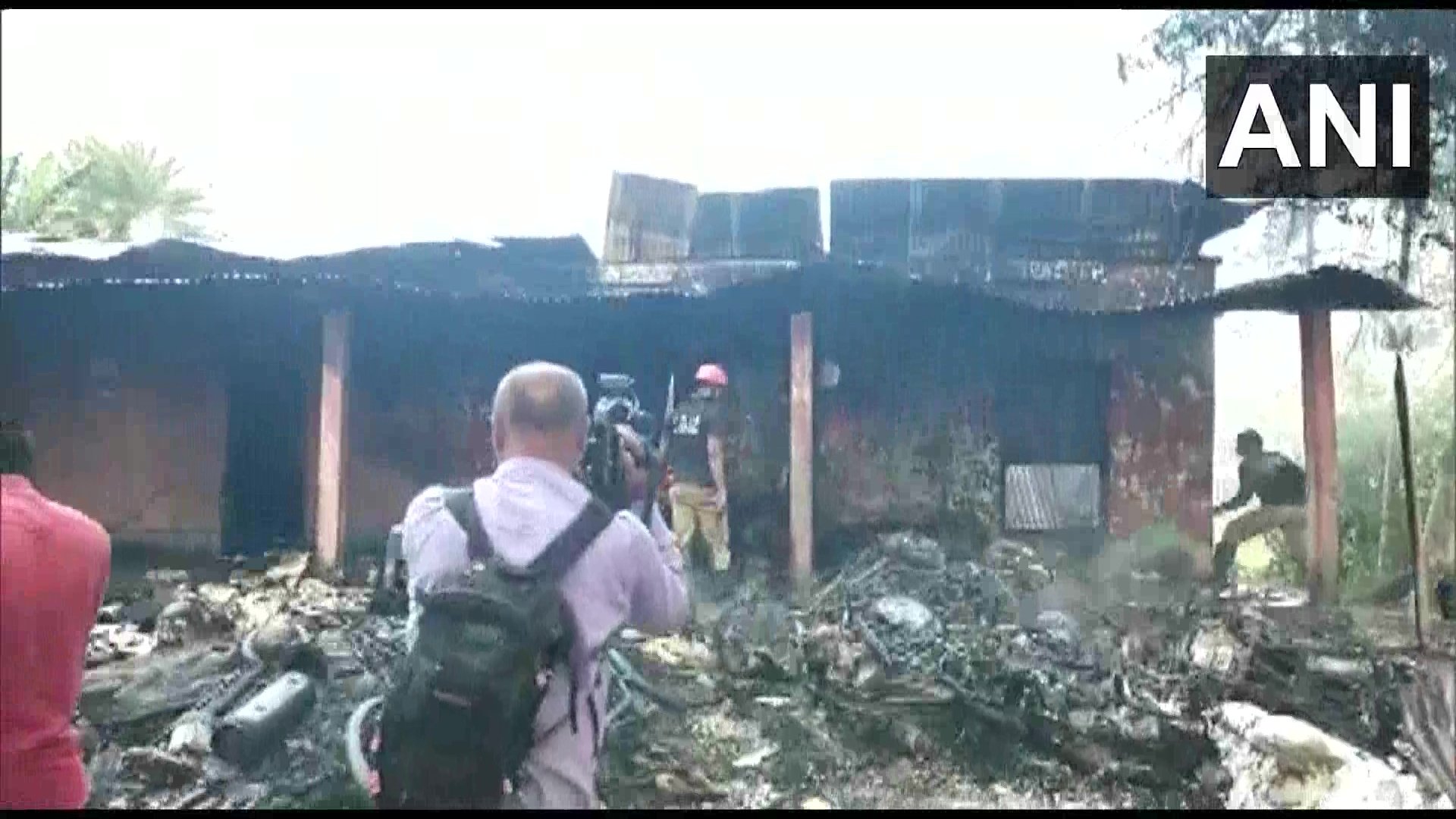 He claimed that the police station was set on fire as part of an organised attack.

“Local bad elements took law onto their own hands and burnt down the thana. These bad elements came in all forms: women, men, young and old. But the preparedness with which they came, the ferocious, organised attack they staged on police has made us think deeper. We do not think these are grieving relatives of the dead, but as we have identified, they were bad characters and their relatives have criminal records- records that were there within the thana. Proof, incrementing evidences – all burnt down,” said the DGP.

Police said the police station fire was not just an action-reaction incident and the matter will be thoroughly investigated.

We will act even tougher against elements who think that they can escape the Indian justice system, by burning down Police Stations. We will simply not allow this. Let this be a warning to all antisocial and criminal elements,” said DGP Mahanta.