According to Biswajit Rava, Sub-Inspector of the New Bongaigaon GRPF, 500 of the recovered bullets are 8 mm and 500 are 3.2 mm rounds. 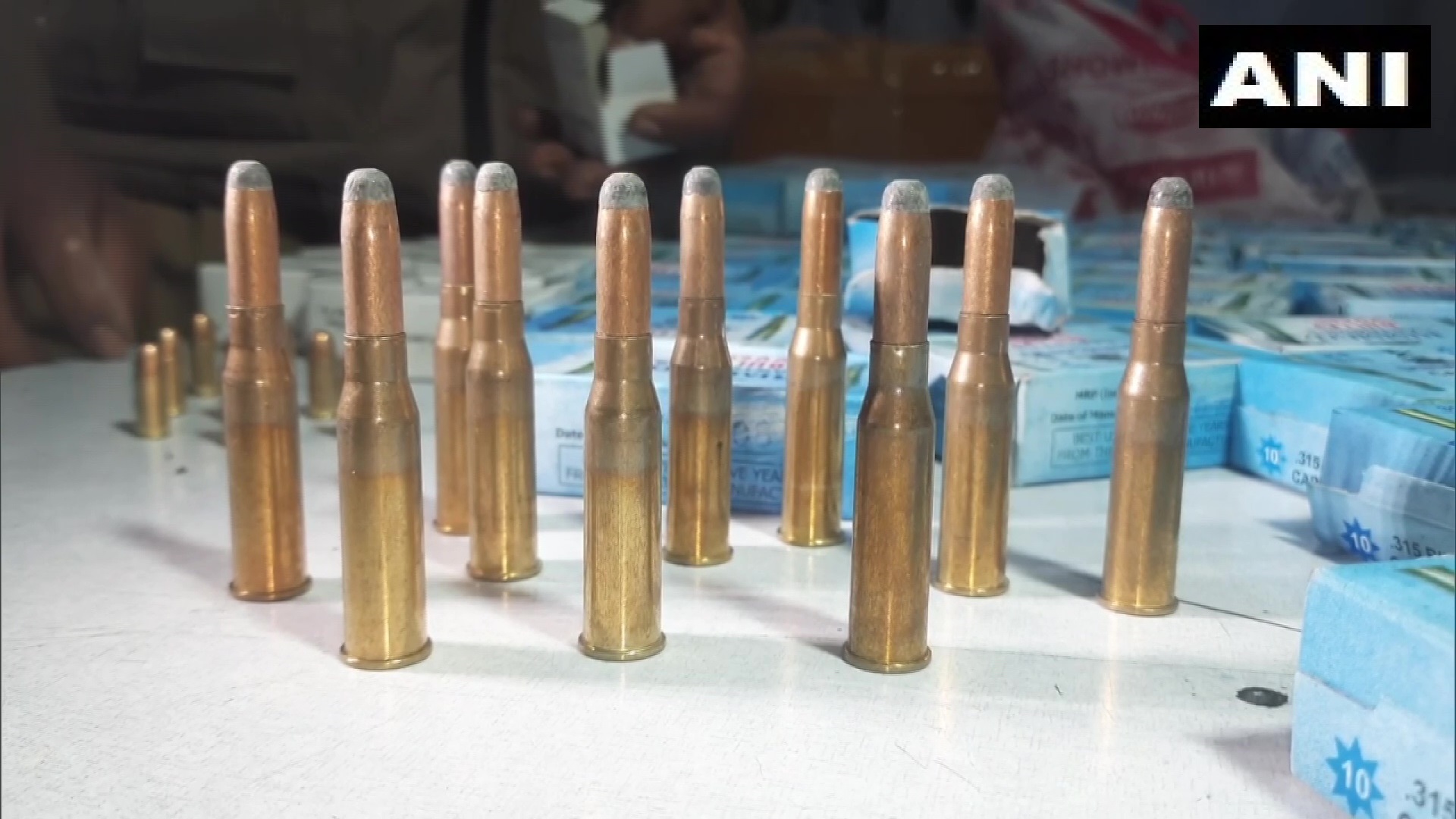 “When the North East Express train reached Platform number 1 of the New Bongaigaon railway station, one unclaimed bag was found. GRPF personnel searched the bag and recovered 1,000 rounds of live ammunition along with some photo-copied documents,” Rava told ANI.

According to the documents, the bullets were being transported from Dimapur in Nagaland to Buxar district of Bihar, Rava added. (ANI)