Guwahati: The paramilitary force’s Phundrei Battalion busted 20 warlike stores in the Kakching district a day after the attack on the Assam Rifles convoy in Manipur, close to the Indo-Myanmar border. Assam Rifles and Manipur police undertook a joint operation after receiving intelligence about a cache of warlike stores near Wabagai Yangbi High School in Kakching district on Saturday, during which they raided the store and discovered 20 rounds of M79 Grenade Launcher.

Taking the twitter, India Army, wrote “Phundrei Battalion of Assam Rifles, on November 13, in a joint operation with Manipur Police recovered war-like stores to include 20 rounds of M-79 Grenade Launcher near Wabagai Yanbi High School in Kakching District, Manipur.” Only a few days bck more than 240 IED’s were recovered in the Indo-Myanmar border.

Earlier, Chief Minister N Biren Singh said to prevent infiltration from Myanmar and cross-border movement of “inimical elements” the governments is prioritising fence along the state’s border with Myanmar.

CM Singh further stated that the Union Ministry has begun constructing fencing along the 400-kilometer-long India-Myanmar border in Manipur, but that the operation has been halted in certain sections owning to a dispute, while it had resumed elsewhere. 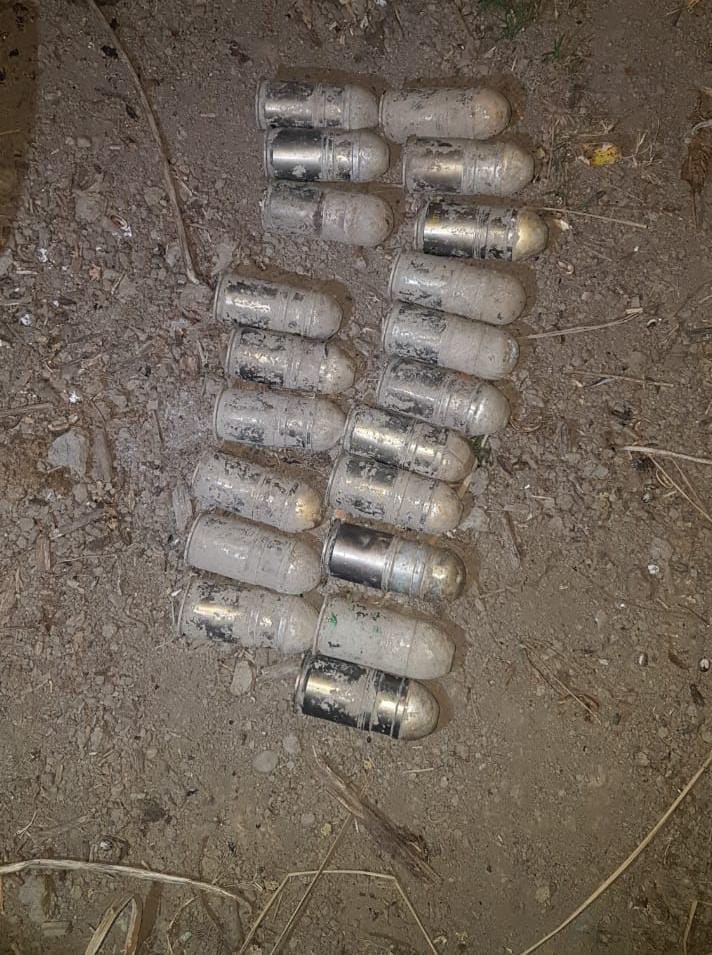 The operation is carried out by Phundrei Battalion of Assam rifles. 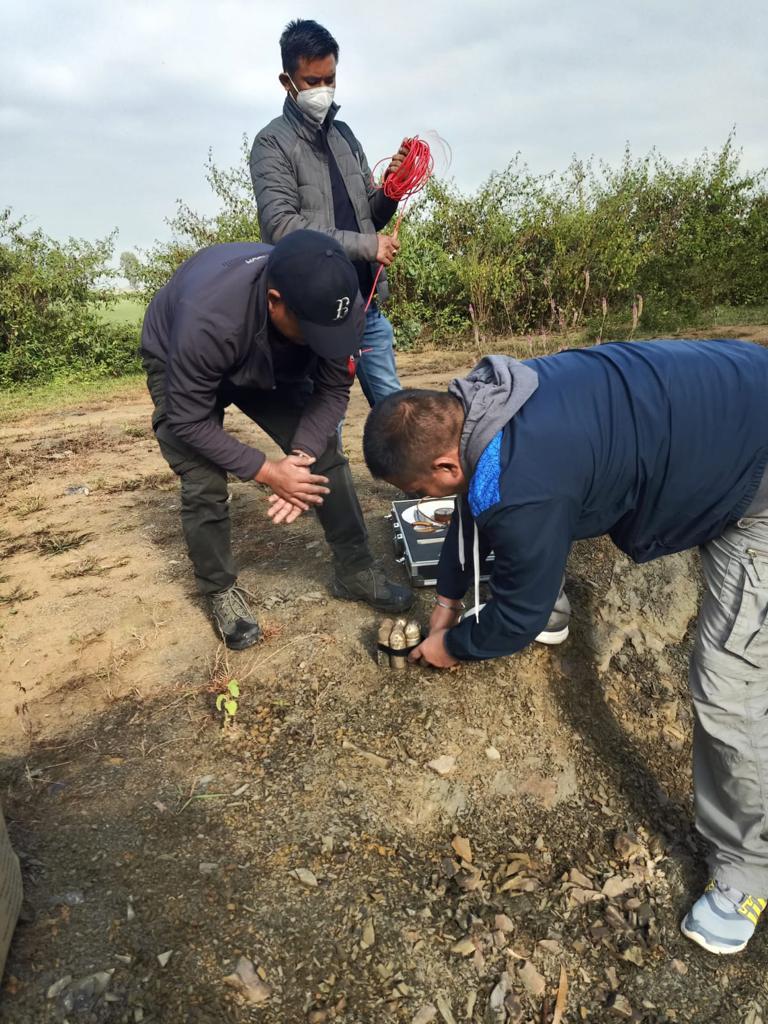