Surat: While many admire veteran Bollywood actor Amitabh Bachchan for his contribution to the Hindi film industry, not many are as devoted as a superfan from Surat who has been collecting photos of the megastar for over 2 decades, ranging from passport size pictures to one-of-a-kind movie posters.

Divyesh Kumar, the Bachchan superfan, has accumulated over 7,000 pictures of the actor since 1999. 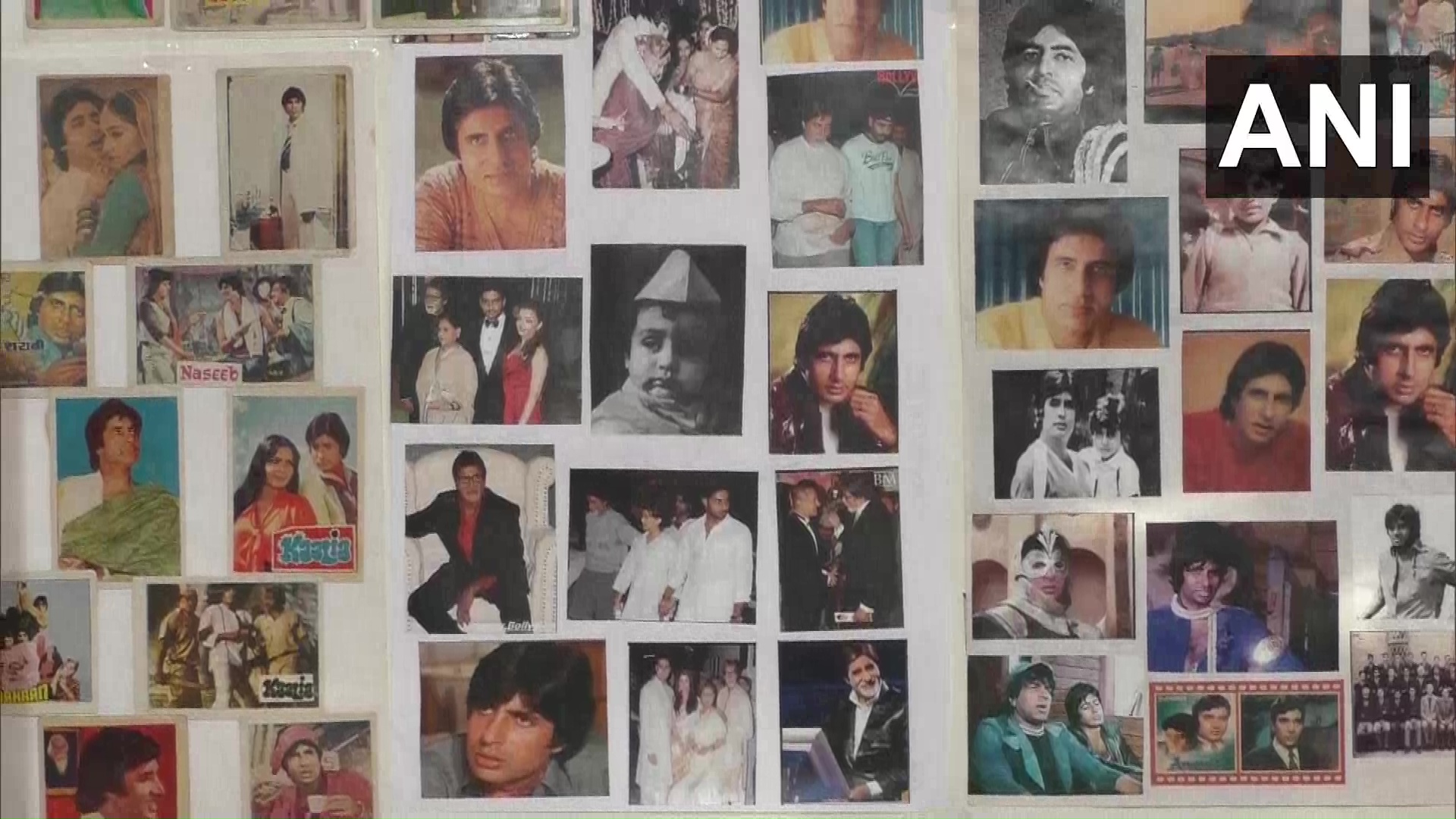 “I started to collect pictures of Amit Ji in 1999. I gathered all kinds of pictures from everywhere, from passport size pictures to movie posters. Whenever I find a new picture of him, I cut it out and keep it in an album for safekeeping. So far, I have gathered over 7,000 pictures,” Kumar told ANI.

On the occasion of Bachchan’s 78th birthday, Kumar wished for the long and happy life of the veteran actor.

He has had the opportunity to meet the Bollywood superstar on 10 occasions so far. 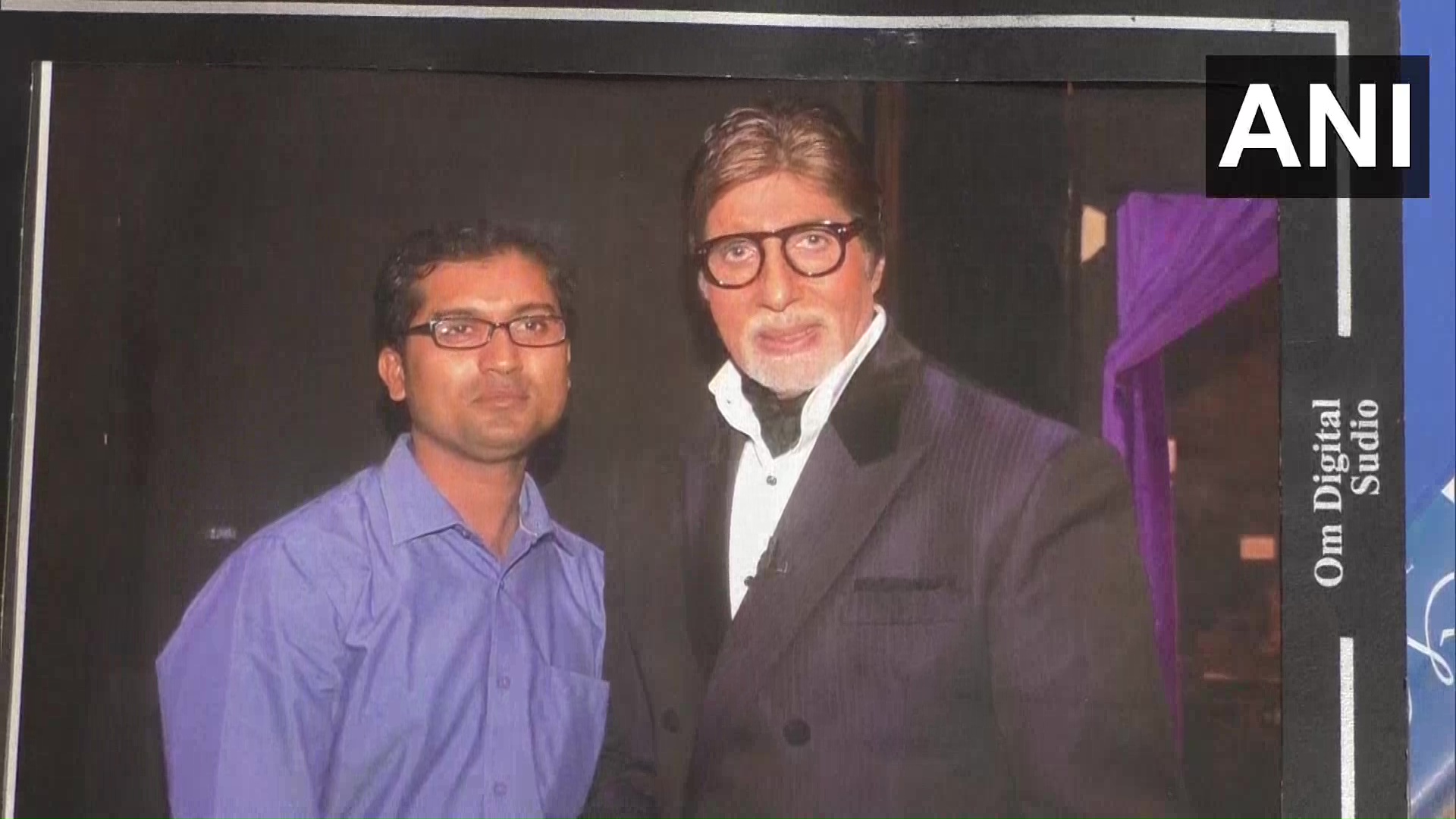 “The first time I met Amit Ji, I gave him a picture which had the names of all the movies he had done till then. I also gave him a special toy for his granddaughter. When he asked me how it was made, I said to sir, ‘Yeh toh trailer hai sir, picture abhi baaki hai (This is just the trailer sir, the rest of the movie is yet to come),'” Kumar said with a beaming smile.

Following Bachchan’s footsteps to donate his organs after his death, Kumar said that he and his family too had signed up to donate organs.

“Amit ji has done a very noble thing by signing up to donate his organs after his death. I was inspired by his and I have also done the same, along with my family,” he said. (ANI)