Guwahati: Get ready to witness Akshay Kumar and Emraan Hashmi in one frame together. They will be seen sharing screen space in a new film titled ‘Selfiee’.

On Wednesday, Akshay took to Instagram and shared a photo of him taking his and Emraan Hashmi’s selfie on a road trip.

Akshay can be seen sporting a metallic jacket in gold, imparting a funky look. On the other hand, Emraan can be seen wearing a plain blue T-shirt.
Sharing this picture, Akshay wrote, “Found myself the perfect #Selfiee partner! Hey @karanjohar, have we slayed this selfie game or what? @emraanhashmi”

Emraan, too, shared the same image and captioned it as, “Joining the Selfiee club with Akshay Kumar.”

‘Selfiee’ is the Hindi remake of the Malayalam film ‘Driving License’, which stars Prithviraj and Suraj Venjaramoodu in the lead roles. Now, Akshay and Emraan will reprise their roles for the remake.

Producer Karan Johar unveiled a teaser video, in which Akshay and Emraan can be seen dancing with each other. 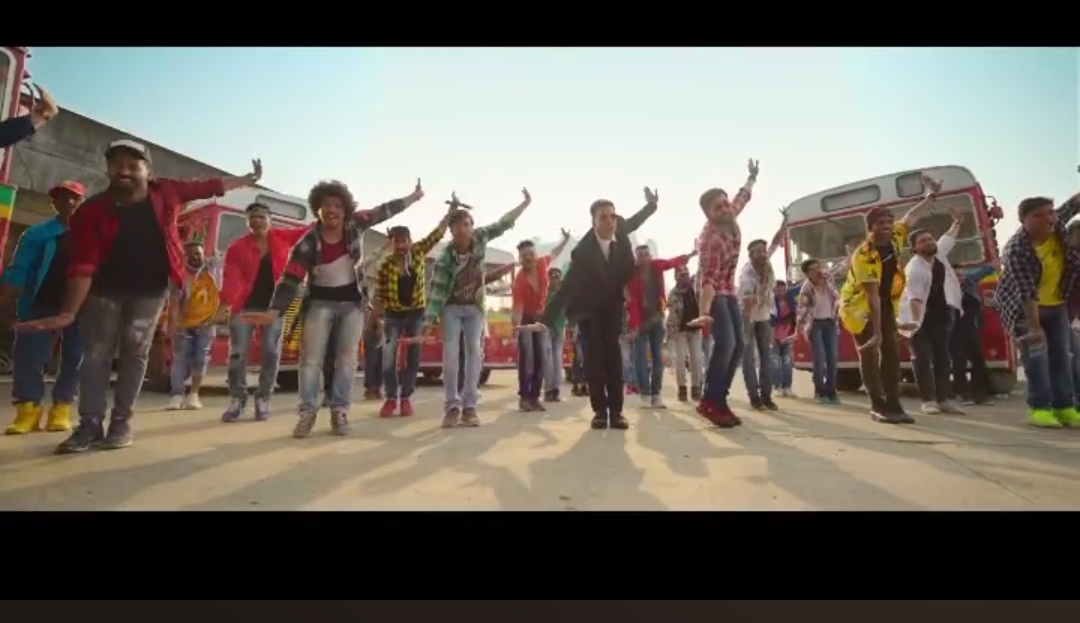 Filmmaker Raj Mehta has come on board to helm the project, which will hit the cinemas this year. It is produced by Late Aruna Bhatia, Hiroo Yash Johar, Supriya Menon, Karan Johar, Prithviraj Sukumaran, Apoorva Mehta and Listin Stephen.
The shooting is slated to begin soon.