New Delhi : Ahead of the 74th Independence Day celebrations on August 15, a full dress rehearsal was held at the Red Fort amid tight security here on Thursday morning.

Soldiers from the Indian Army, Navy, Air Force and security force personnel participated in the rehearsal. As part of the rehearsal, the personnel conducted a march past. 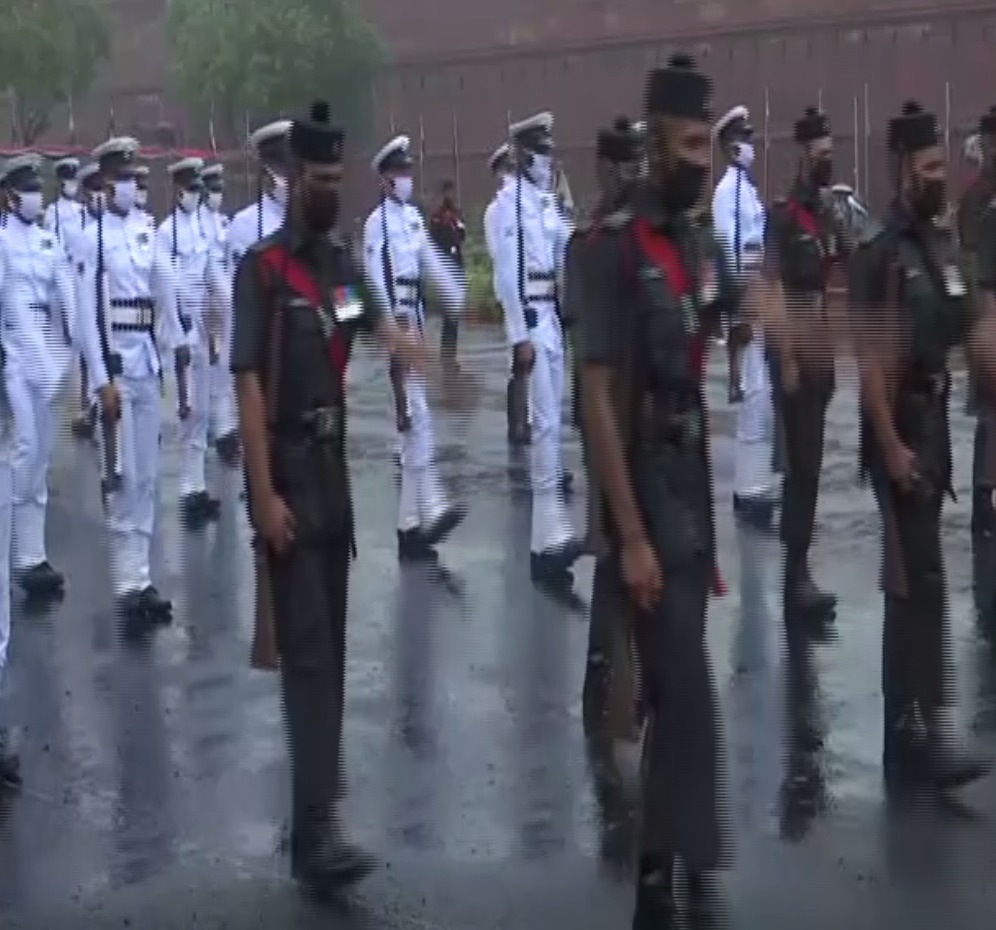 In view of the COVID-19 pandemic, all the forces that participated in the rehearsal were wearing face masks as a precautionary measure against the spread of the coronavirus. In order to maintain uniformity, the face masks worn by the participants were matching with their outfits. 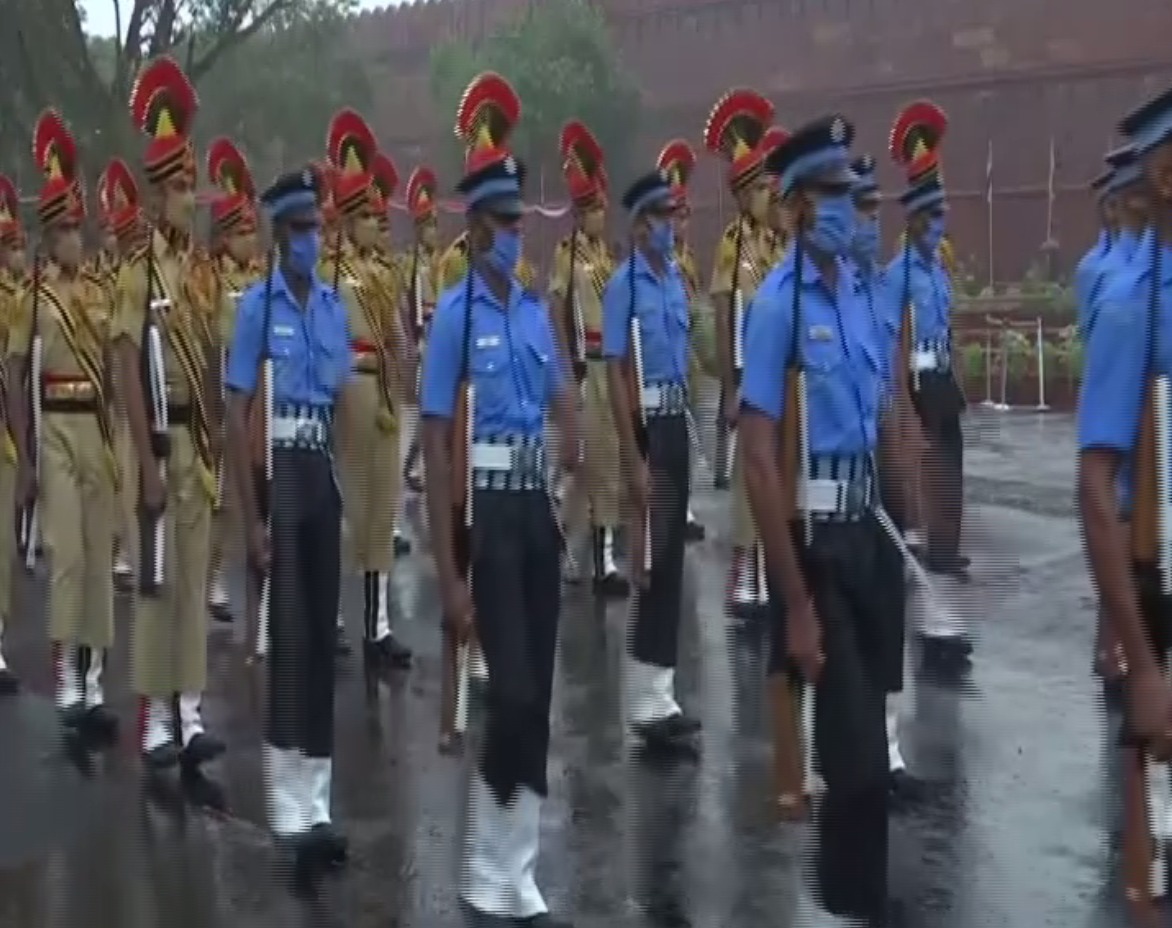 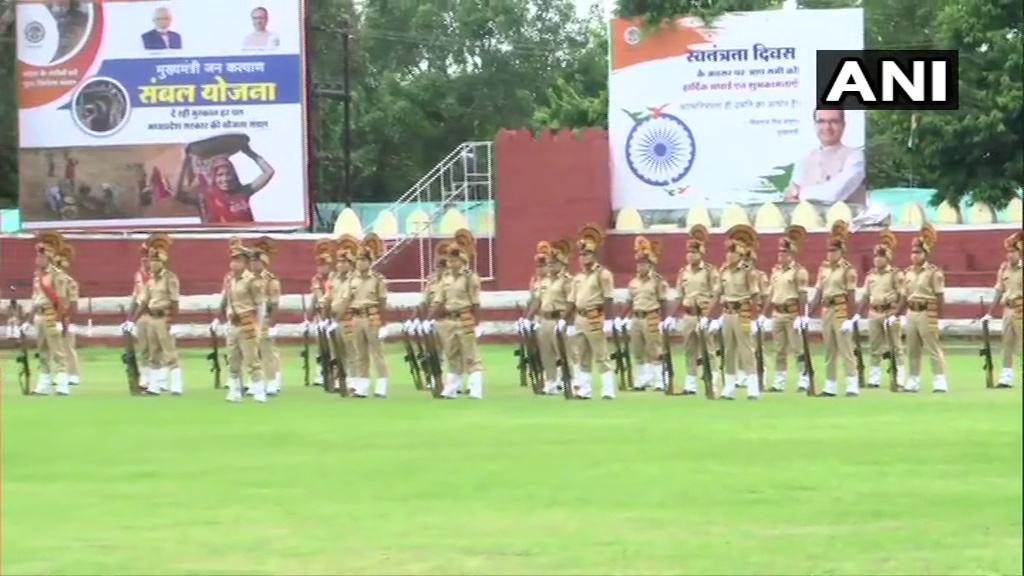 Prime Minister Narendra Modi will be hoisting the tricolour flag at Red Fort to mark the Independence Day on August 15 and address the nation from its ramparts.

The celebration will be marked by musical performances by the bands from the Army, Navy and Indian Air Force, according to the Defence Ministry.
Security measures have already been intensified in and around Delhi’s Red Fort ahead of the event. (ANI)