New Delhi: Amid rising demand for medical oxygen due to a constant increase in COVID-19 cases in the national capital, 32 big and 16 small oxygen cylinders were recovered during a raid at a house in Dashrath Puri area of Delhi on Friday, said the Delhi Police.

According to the police, a secret informer informed the beat staff patrolling at that time that oxygen cylinders are kept illegally at house number B-67 A, Gali No. 6, Dashrath Puri.

Immediately a raid was conducted under the supervision of Assistant Commissioner of Police (ACP) Rohit Gupta at the given address. 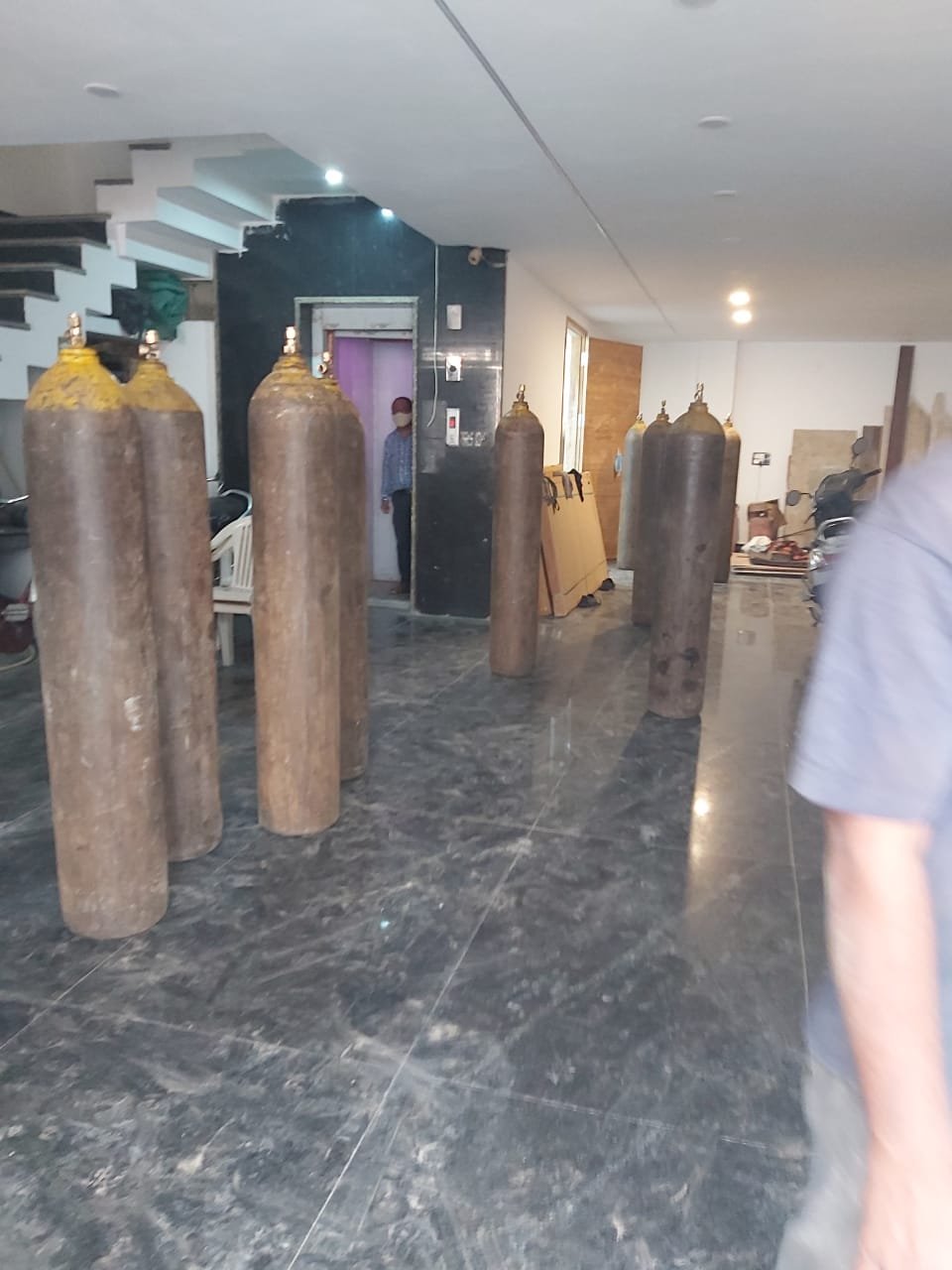 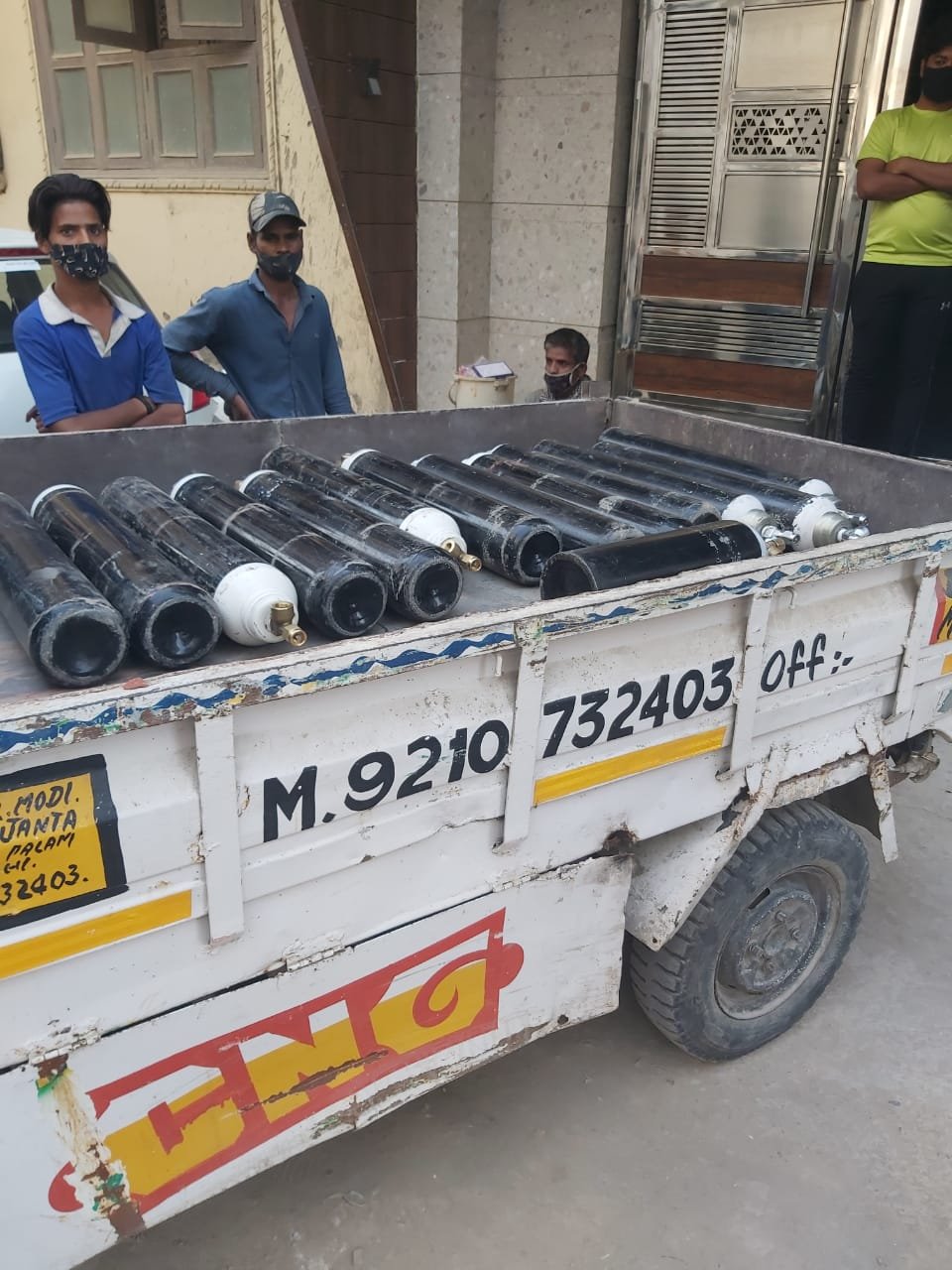 The police stated that Anil Kumar, aged 51, is the owner of the house and he is into the trade of supplying industrial gases.

“He does not have any licence for it. The gas involved is combustible in its present form. He used to transfer gas into small cylinders from large cylinders and sell them at Rs 12,500 per piece to the needy. His main godown is in Mayapuri which will be searched during the investigation of the case so registered under relevant sections of the law,” informed the police.

The police further stated that the seized cylinders will be released by the court on Saturday to an authorised gas vendor or needy hospital in times of the pandemic, which may help save many lives.

A detailed enquiry into the case is under process, it added. (ANI)