Guwahati: A wreath-laying ceremony was held at Tezpur Air Force Station in Assam on Saturday to pay homage to the supreme sacrifice made by the seven Army personnel who were hit by an avalanche in a high-altitude area of the Kameng sector in Arunachal Pradesh. 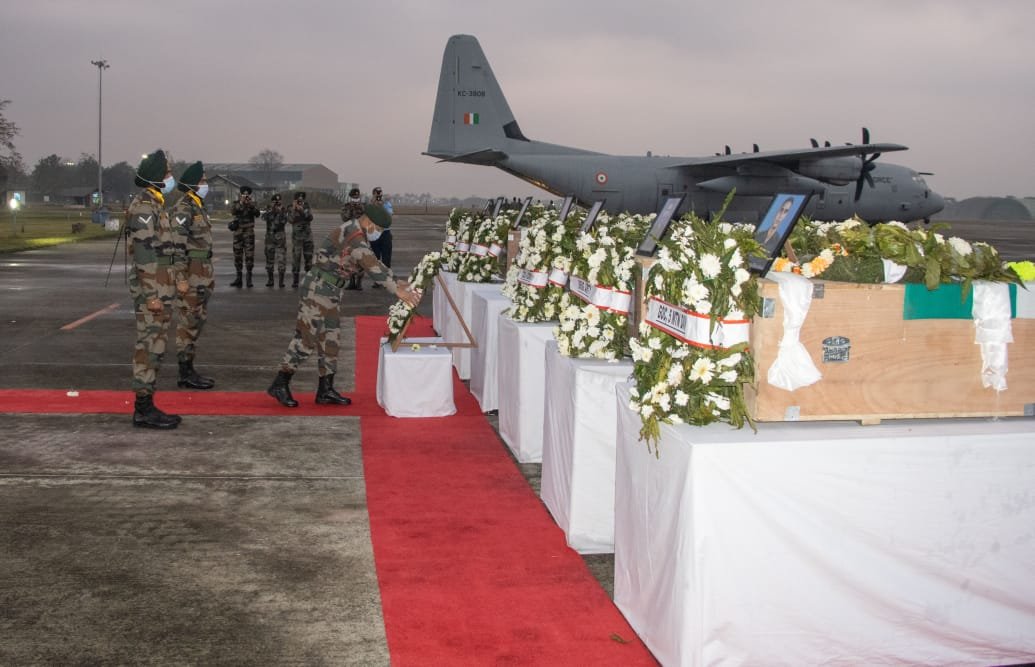 After the ceremony, the mortal remains were sent to Akhnoor, Kathua, Dharkalan, Khour, Bajinath, Kangra, Ghamarwin, and Batala; their native places in the states of Punjab, Himachal Pradesh, and Jammu and Kashmir.

“The Bravehearts were part of a patrol which was struck by an avalanche in the High Altitude Area of Kameng Sector in Arunachal Pradesh on February 6, 2022,” said Indian Army. 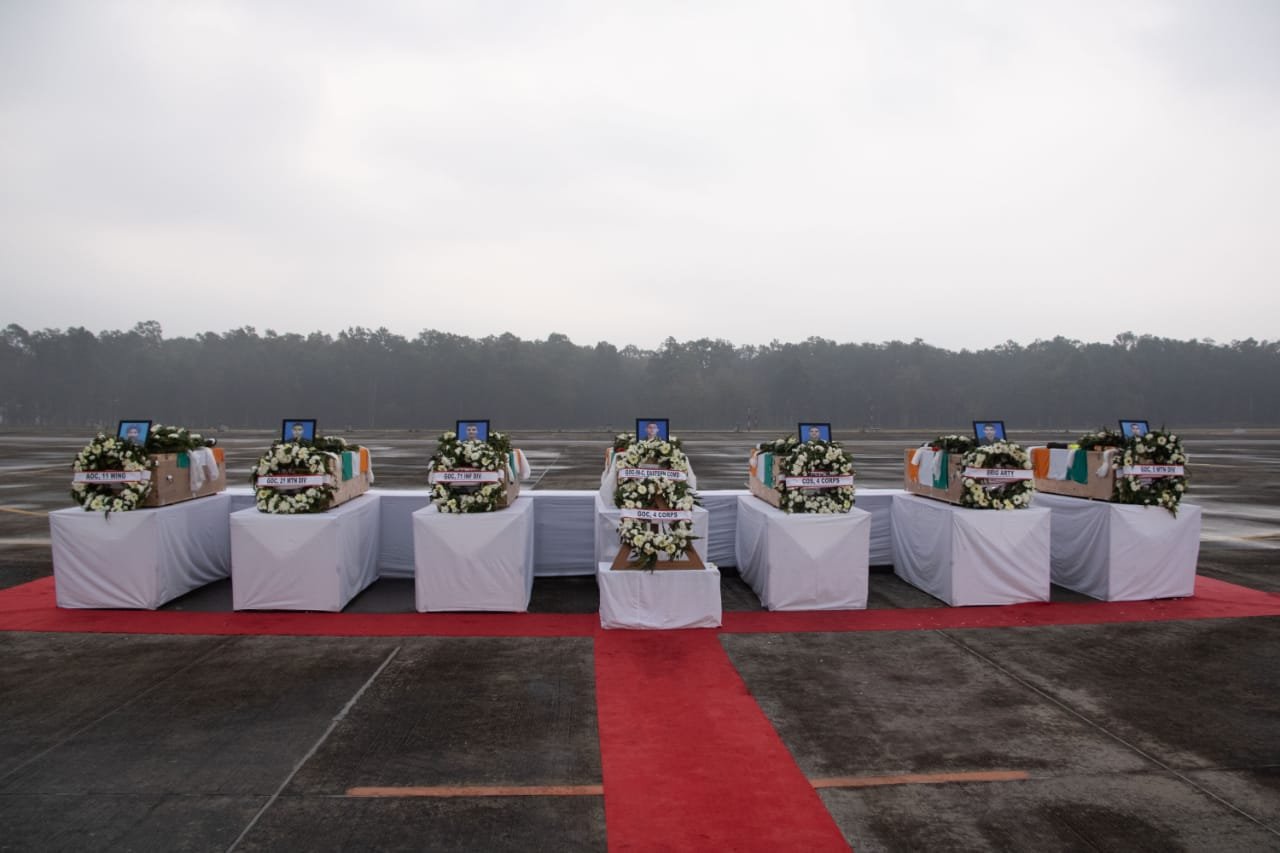 Search and rescue operations were launched immediately including airlifting of specialised teams. The rescue teams, displaying the highest degree of camaraderie and esprit-de-corps, recovered their fallen brothers under hostile weather conditions in an area located at an altitude of 14500 feet which has treacherous terrain and high peaks.

The area of incident was witnessing heavy snowfall and inclement weather since last few days which made the rescue operations more challenging for the specialised teams tasked to locate and recover the Bravehearts. (ANI)