The Prime Minister is on a two-day visit to his Lok Sabha constituency. 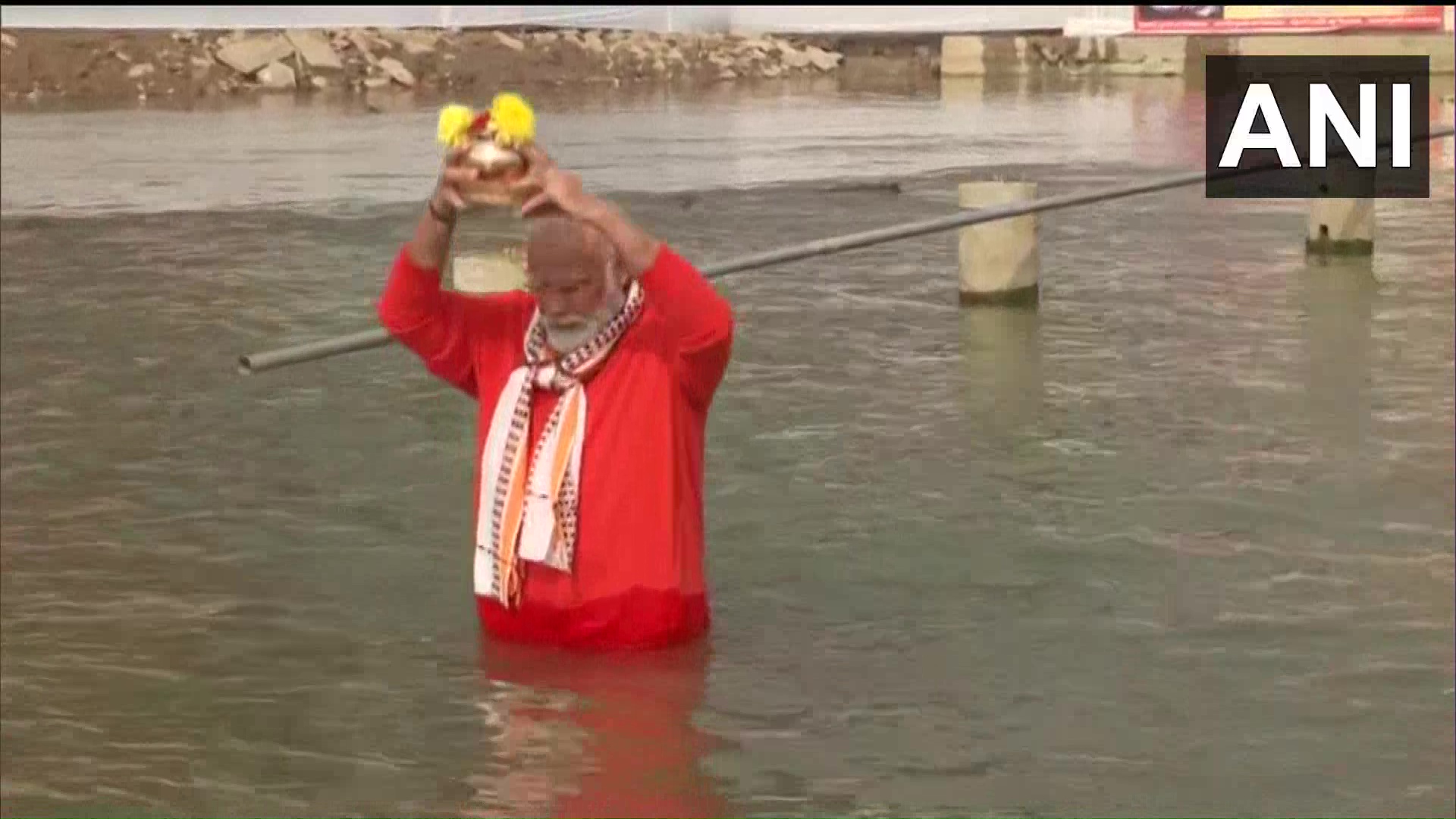 Adorning a saffron-coloured attire, PM Modi offered flowers to the holy river and chanted mantras on a rosary. He also took water from the Ganga for the ‘jalaabhishek’ at the Kashi Vishwanath Temple. 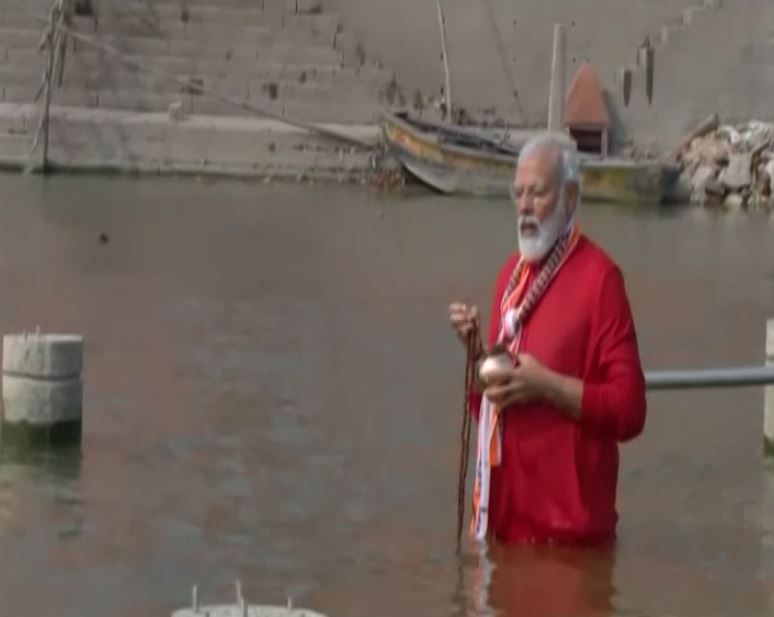 He will inaugurate the Kashi Vishwanath Dham at around 1:20 pm after offering prayers at the iconic temple situated at the Lalita Ghat where he arrived on Alaknanda cruise, a double-decker boat.

The Prime Minister will also witness the Ganga Aarti while on-board a Ro-Ro Vessel at around 6 pm.

On his arrival in the city earlier on Monday, the Prime Minister offered prayers at Kaal Bhairav Temple.

Prime Minister Narendra Modi was given a rousing welcome as soon as he reached Varanasi as they showered flower petals and chanted slogans of ‘Modi, Modi’ and ‘Har Har Mahadev’.

The conclave will provide an opportunity to share governance-related best practices and is in line with the Prime Minister’s vision of furthering team India’s spirit. (ANI)