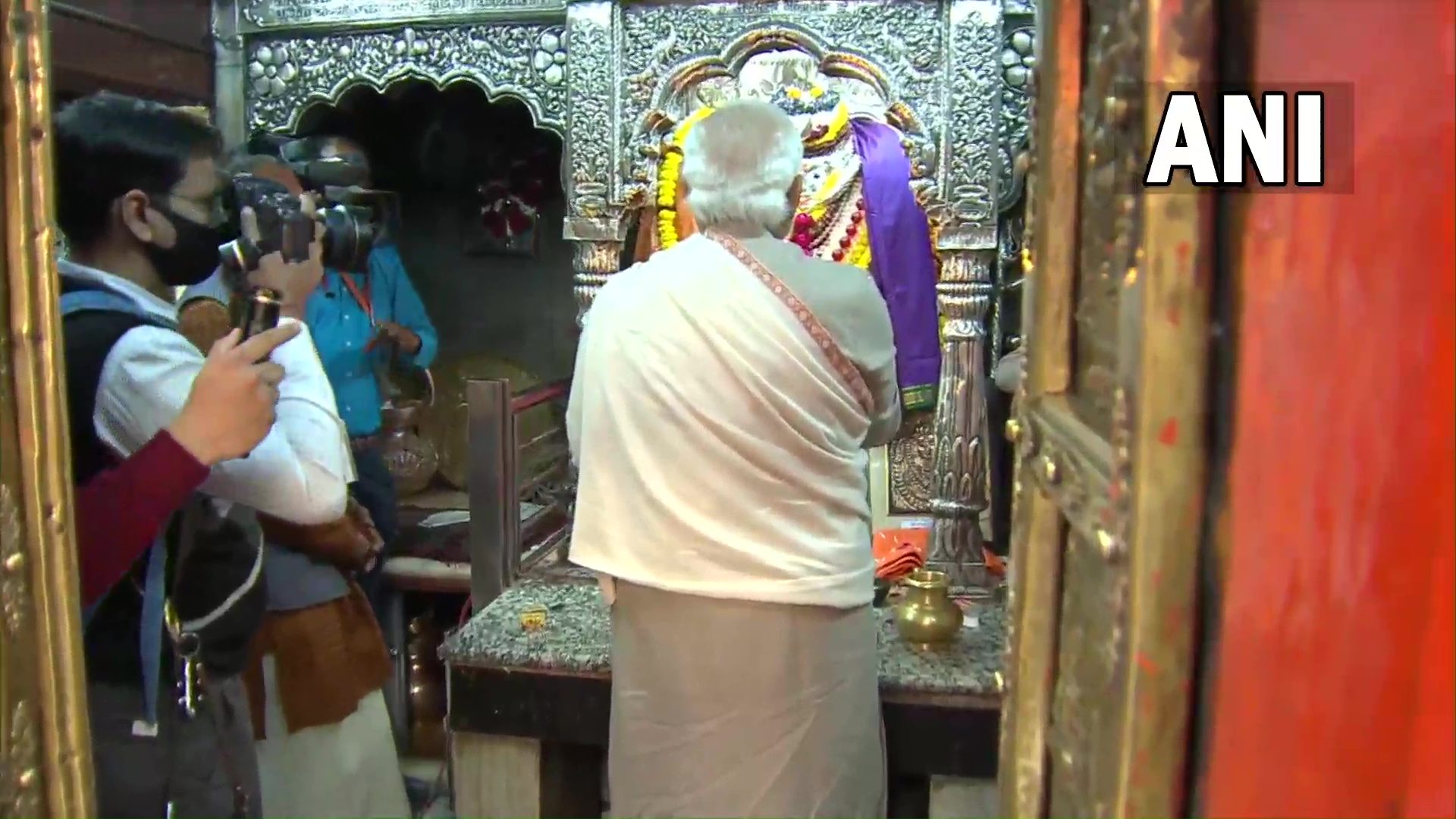 The conclave will provide an opportunity to share governance-related best practices and is in line with the Prime Minister’s vision of furthering team India’s spirit. (ANI)