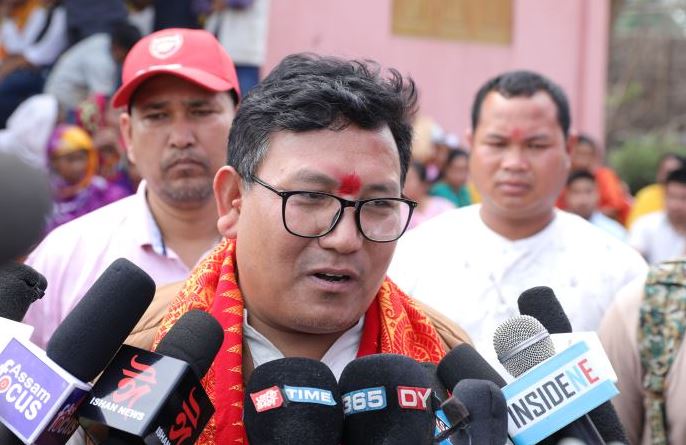 Pramod Boro said, “Boro People living in Karbi Anglong and Dima Hasao districts of Assam will get all the benefits and status of Schedule tribe. I hope the government will soon establish ‘Bodo- Kachari Swayatta Parishad’.”

Earlier, BPF chief Hagrama Mohilary termed the BTR accord as unconstitutional. Commenting on that the UPPL leader said that the BTR accord does not violate any terms of the Indian Constitution and it is not unconstitutional in any way. On the other hand, BPF’s rally for cancellation of the BTR election and withdrawal of the governor’s rule is just a gameplay, said Promod Boro.