Liverpool entered the finals of the UEFA Champions League 2017-18 after pipping a resurgent AS Roma by a 7-6 aggregate although the English side lost 2-4 at the Stadio Olimpico in Rome last night. The Reds will face Spanish giants and defending champions Real Madrid in the final at Kiev on May 26.

Liverpool looked favourites to make it to the final even before the start of play following their 5-2 victory over the Italian club in the first-leg tie at Anfield last week.

However, Roma came close to stretching the match to extra-time and possible penalties after coming from behind and winning the home tie 4-2.

Liverpool looked the better side in the first half as they ended the first 45 minutes with a 2-1 score, courtesy goals from Sadio Mane (9th minute) and Georginio Wijnaldum (25th minute) while an unfortunate deflection off the face of James Milner in the 15th minute gave Roma something to cheer about.

However it was Roma who dominated play in the second half with goals from Edin Dzeko (52nd minute) and a brace from Radja Nainggolan in the dying moments (86th & 94th minutes) to give Liverpool some scare.

Liverpool, however, had the last laugh as they made it to the finals for the first time since 2007 when they lost to Milan in Athens. 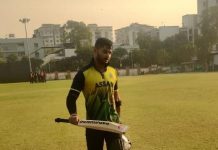 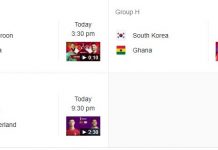 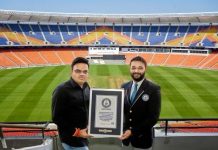