Sunil Gavaskar responds to Anuskha Sharma: ‘Where am I blaming her?’ 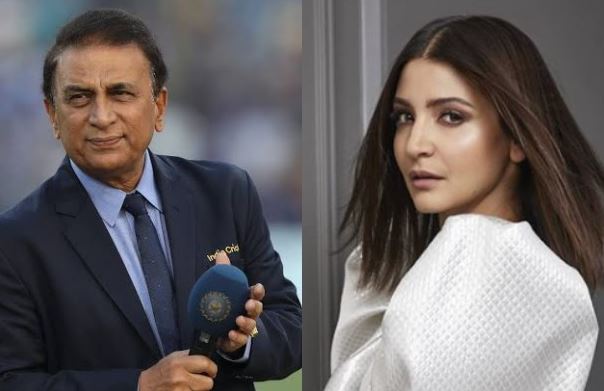 Guwahati:  Sunil Gavaskar, clarifying his comments on Virat Kohli’s performance in the Indian Premier League clash against Kings XI Punjab, said he had never blamed Anushka Sharma and that he had only commented on their social media video.

According to a report published  in India Today, Gavaskar was quoted as saying, “Firstly, I would like to say it again. Where am I blaming her? I am not blaming her. I am only saying that the video said that she was bowling to Virat. Virat has played only that bowling during the lockdown period. It’s a tennis ball, fun game that people have to pass time during the lockdown. That’s all. Where am I blaming her for Virat’s failures?”

He further stated that he has always supported that wives going with husbands on tour. “You know me, I am the one who has always batted for wives going with husbands on tour. I am the one that a normal guy going to the office for a 9-5 job, when he comes back home, he comes back to his wife. Similarly, cricketers, when they go out for a tour or even when they are playing at home, why can’t they have their wives with them?”

“Because after their working hours are over, they have to get back to their wives like every other common man does. So I am not blaming her.”

During RCB’s clash against KXIP, Gavaskar was heard saying that Kohli spent time with Anuskha during the lockdown and the batsman had practised against her bowling. He felt the lack of practice was quiet evident in Kohli’s performance as they were chasing a challenging 207-run target.

However, his comments didn’t go well with the cricket fans as they slammed Gavaskar on Twitter, calling his remarks ‘sexist’. Anuskha also reacted to the comment, calling it ‘distasteful.’

Kohli, in a rare incident, had an off day in the contest against KXIP. The India skipper first dropped KL Rahul twice, who went on to score a century, in the KXIP innings and he only scored one with the bat before he was removed by Sheldon Cottrell. RCB went on to lose their second match of IPL 2020 by 97 runs.