New Delhi: Several vaccination centres where Covaxin is being administered in the national capital on Thursday remained closed for the age group of 18-44 years due to its non-availability.

The vaccination drive began for the age group of 18-44 years in Delhi from May 3 but due to shortage of the vaccine, the drive has been put on hold.

ANI visited a vaccination centre at Atal Adarsh Vidyalaya, Moti Bagh where Covaxin jabs were to be given but found it deserted except two staff of the school.

A few people did turn up for vaccination but had to return as the centre was closed.

Vijendra, a staff of Atal Adarsh Vidyalaya Vijendra told ANI, “This vaccination center is closed due to non-availability of vaccines. It has been closed since yesterday and once vaccines arrive then again vaccination is likely to start.” 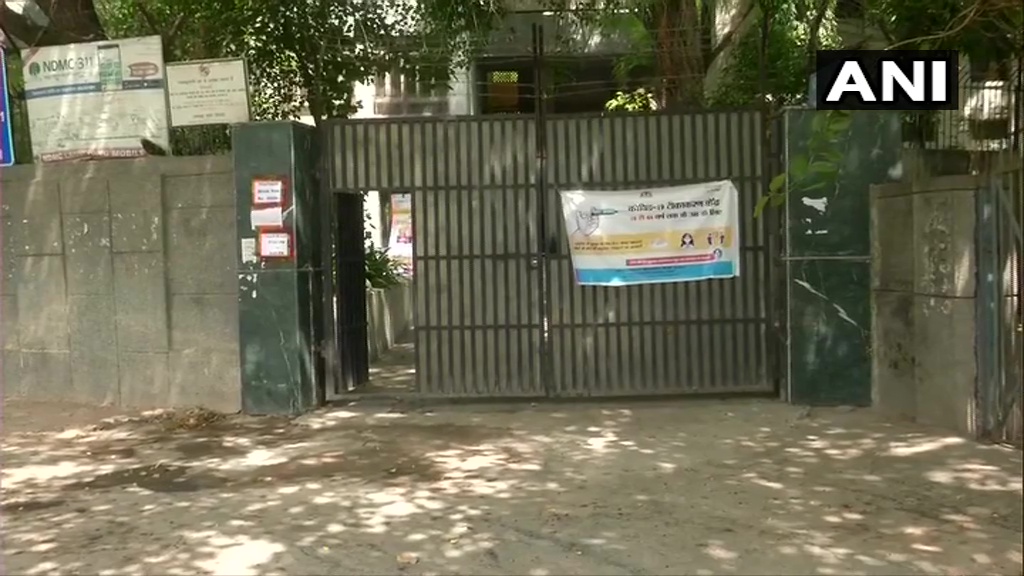 Another school staff, Indra said that there is no vaccine available at the centre and so the vaccination drive can not continue.

Meanwhile, Aam Aadmi Party (AAP) MLA Raghav Chadha blamed the Modi government’s vaccination policy as being the reason behind several vaccination centers being closed in Delhi for the age group of 18-44 years.

“The Modi government, sitting at the centre did not pay any attention to the vaccine policy from day one and did not discuss anything. It is very sad to say that our central government does not have any policy regarding vaccines. You are seeing that the vaccination centers have been closed in Delhi because there is no vaccine because of a shortage of vaccine production,” said the AAP MLA.

Chadha further said, “When the production of the vaccine was good in the month of January-February in country that time, the central government exported 6.50 crore doses vaccine to other countries like Uganda, Nigeria rather than inoculating its own citizens.”

Recently, Delhi Deputy Chief Minister Manish Sisodia also informed the media that due to the non-availability of Covaxin it was closing vaccination centres and urged the Central government to provide vaccines urgently to continue the vaccination drive for the age group of 18-44. (ANI)