Kohima (Nagaland): In a joint operation by Indian Army and Nagaland Police, two active cadres of the National Socialist Council of Nagaland (NSCN-R) were apprehended at Chekiye Village in Dimapur district, informed PRO Kohima on Thursday.

The team also rescued Shakil Ahmed of MSF Andhra Fish Company and handed over the cadres to the state police.

The PRO Defence further informed that Assam Rifles through its concerted effort motivated the active cadre of the National Socialist Council of Nagaland (NSCN-K-YA) to re-join the mainstream. 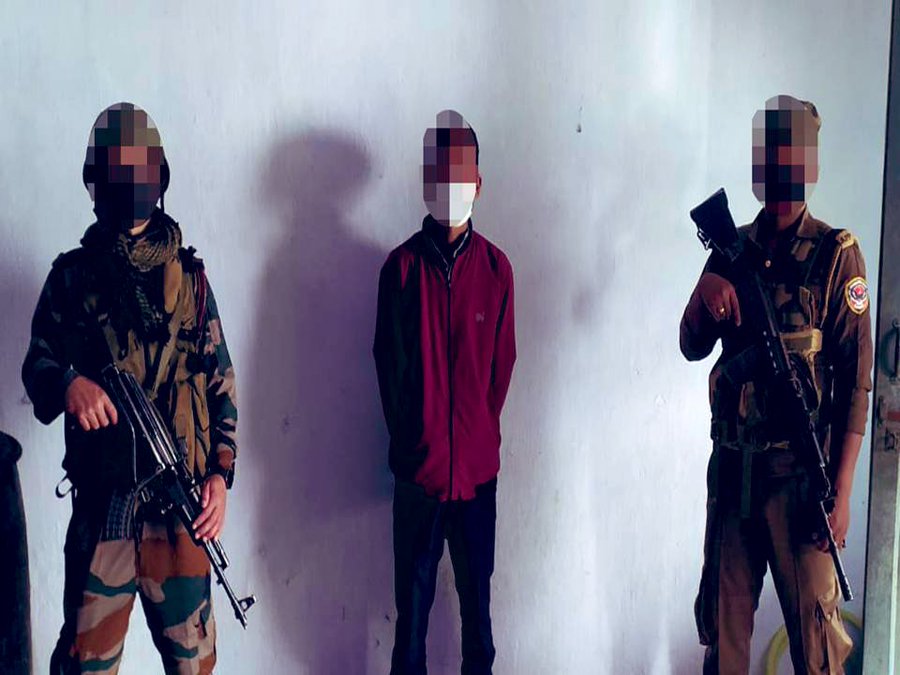