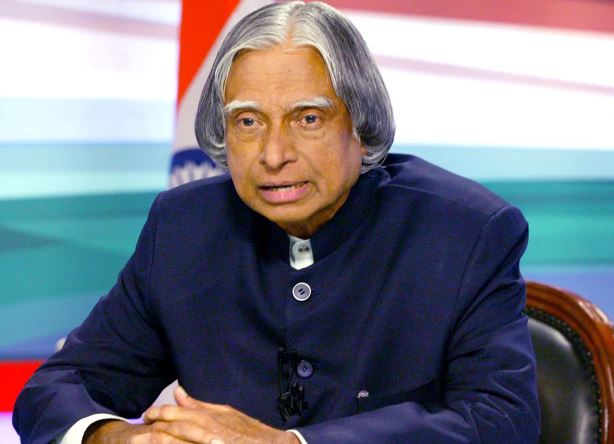 October 15 this year marks the 91st birth anniversary of former President of India Dr APJ Abdul Kalam. He was a great teacher, scientist, author, and eloquent speaker, who contributed immensely to the growth of India in several aspects including science, defence and health.

Working as the project director at the Indian Space Research Organization (ISRO), Dr Kalam put in over 10-year-long hard work for the development of India’s first indigenous Satellite Launch Vehicle (SLV). His immense contributions ultimately resulted in one of the greatest scientific achievements of the country.

Dr APJ Abdul Kalam headed multiple nuclear test programmes at Pokhran in the early 90s. As the Chief Scientific Adviser to the then Prime Minister, Dr Kalam played a major role in heading the Pokhran-II nuclear tests which made India a nuclear power.

Dr Kalam was responsible for the development of Indigenous Guided Missiles at DRDO after having worked for 20 years at ISRO. He conceived the Integrated Guided Missile Development Programme (IGMDP) where he played a major role in the development and operationalisation of Agni and Prithvi missiles. After achieving the goal of making India self-reliant in missile technology, the DRDO formally announced the successful completion of the IGMDP.

Dr Kalam contributed immensely to the health sector, as well. He along with cardiologist Soma Raju developed a cost-effective coronary stent called ‘Kalam-Raju-Stent’ to save the lives of people who could not afford expensive alternatives.

The duo of Kalam and Soma Raju designed a rugged tablet computer called the ‘Kalam-Raju tablet’ for better health care administration in the rural and less reachable areas of India.

For his work in the stream of science and politics, Dr APJ Abdul Kalam was awarded India’s highest civilian honour, the Bharat Ratna.

Dr Kalam is also a recipient of several other awards including Padma Bhushan (1981) and the Padma Vibhushan (1990).