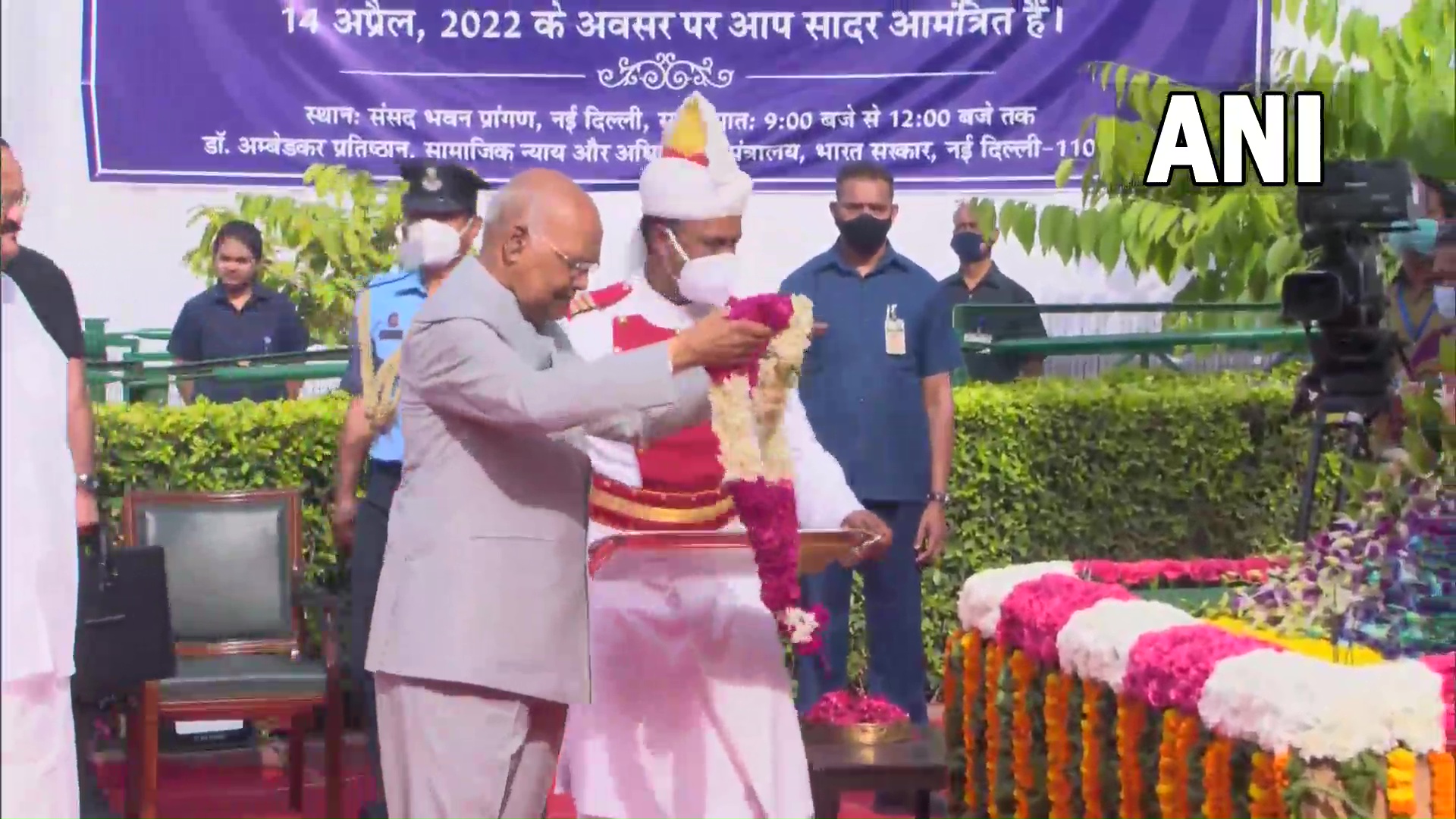 PM Modi paid rich tributes to B R Ambedkar on his 131st birth anniversary, stating that it is a day to “reiterate our commitment to fulfilling his dreams”. 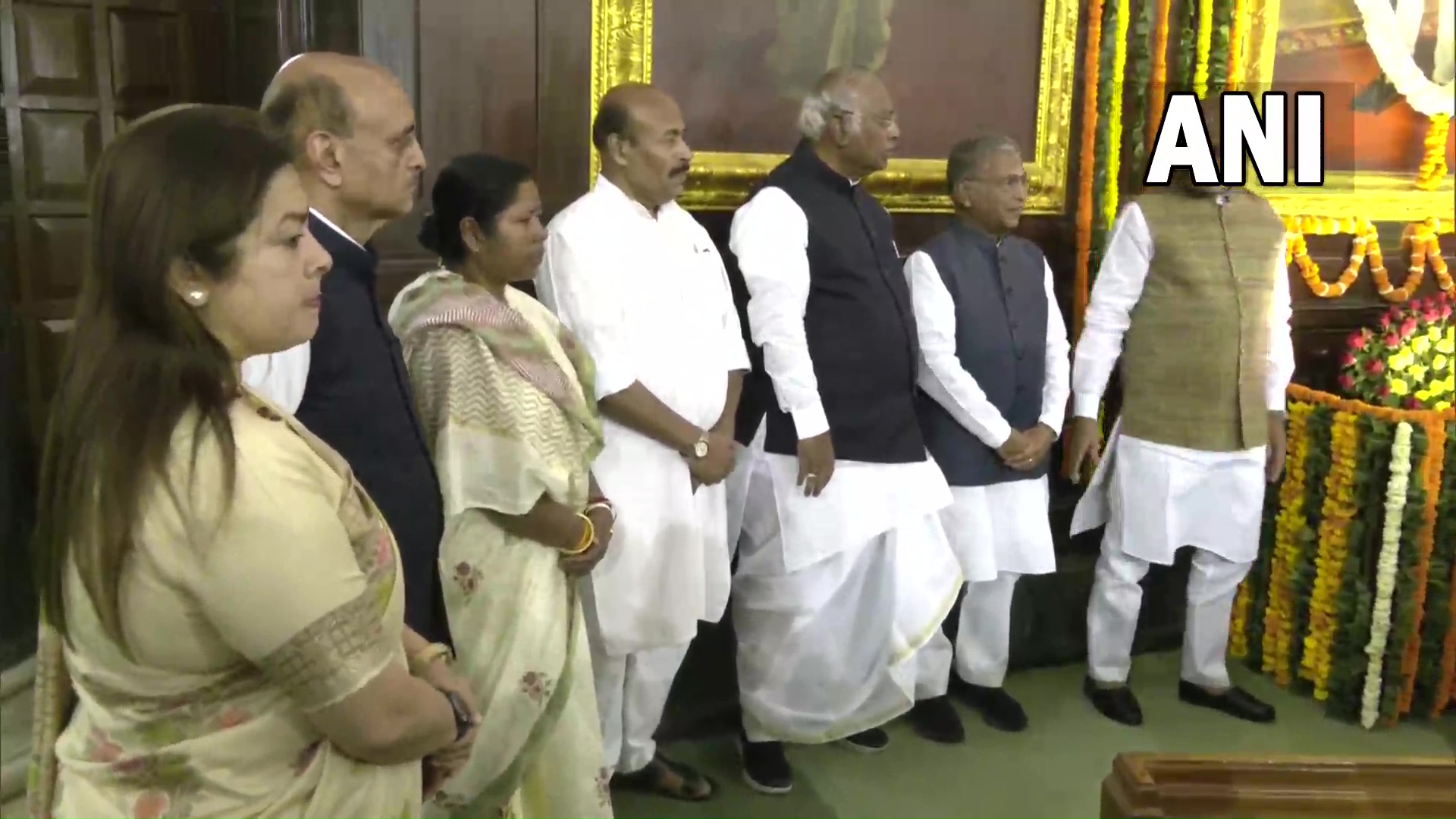 “Tributes to Dr Babasaheb Ambedkar on his Jayanti. He has made indelible contributions to India’s progress. This is a day to reiterate our commitment to fulfilling his dreams for our nation,” PM Modi tweeted.

Born on 14 April 1891, Ambedkar was an Indian jurist, economist, politician and social reformer who campaigned against social discrimination and supported the rights of women and workers. He died on 6 December 1956. 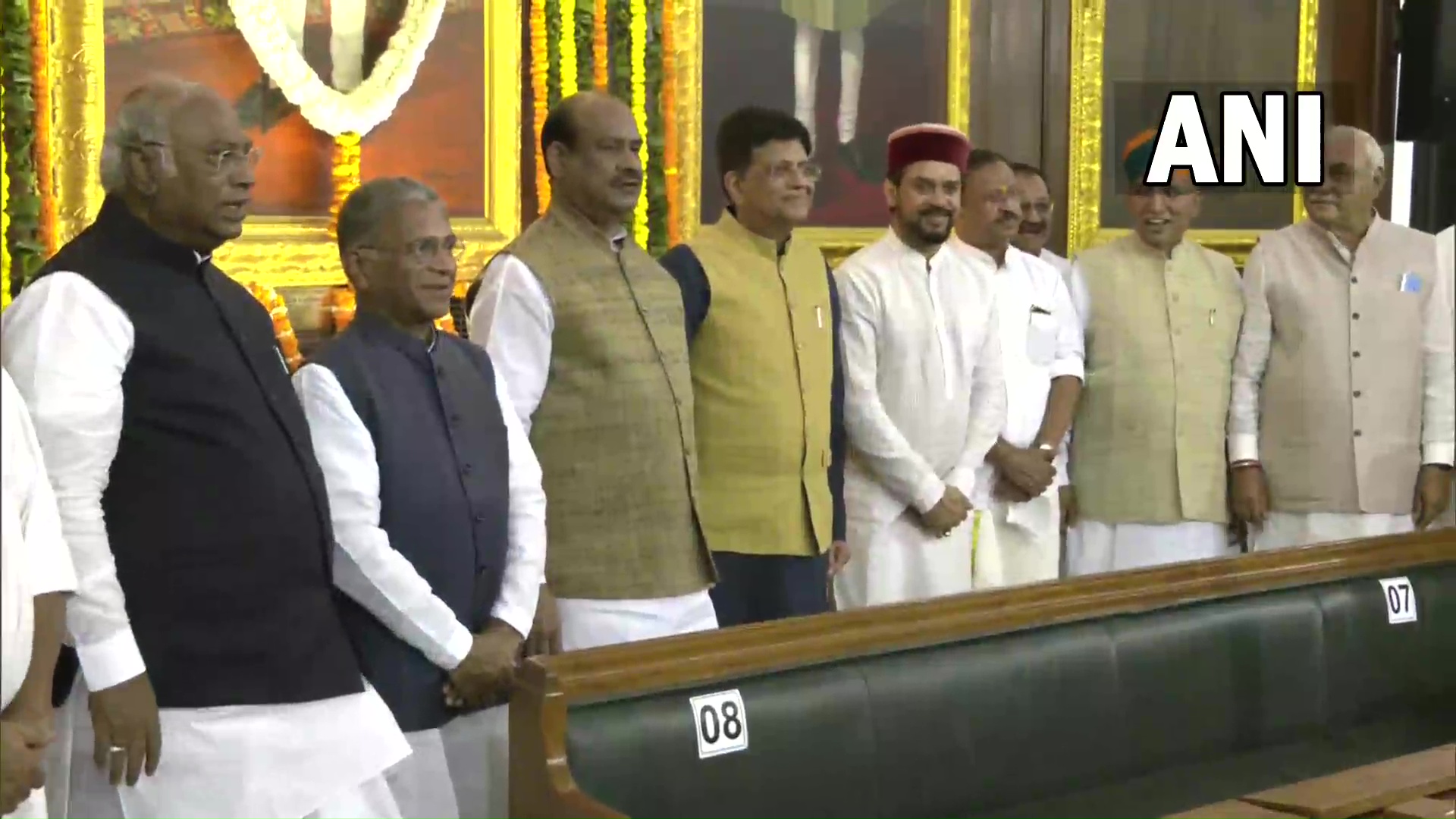 President Ram Nath Kovind also paid tributes to B R Ambedkar on the occasion and said that he being the architect of the Constitution laid the foundation of modern India.

“Humble tribute to Babasaheb on Ambedkar Jayanti! A strong advocate of social justice, Babasaheb laid the foundation of modern India as the architect of the Constitution. Let us do our part in building an inclusive society, following his ideals of ‘Indian first, Indian later and Indian last’,” roughly translated from President Kovind’s tweet in Hindi.

In 1990, Ambedkar was conferred with the Bharat Ratna, India’s highest civilian award. (ANI)