Mumbai (Maharashtra): Shah Rukh Khan and Gauri Khan are going through a rough patch ever since their elder son Aryan Khan was nabbed by the Narcotics Control Bureau (NCB) in a drug raid. In such trying times, many Bollywood celebrities have extended their support to the couple. Filmmaker Farah Khan is the latest celebrity to openly support SRK and his family.

On Friday, Aryan’s bail plea will be heard by a Mumbai court. The hearing coincidentally comes on the birthday of his mother.

Taking to Instagram, Farah wished Gauri a very happy birthday and hoped that the latter gets the ‘best birthday present’ today.

“The strength of a mother is second to none! The prayers of a parent can move mountains & part seas.. HAPPY BIRTHDAY to the strongest mother and woman iv personally witnessed this past week.. @gaurikhan here s wishing you the best birthday present today,” she wrote.

Alongside the note, Farah posted an adorable picture of SRK and Gauri. 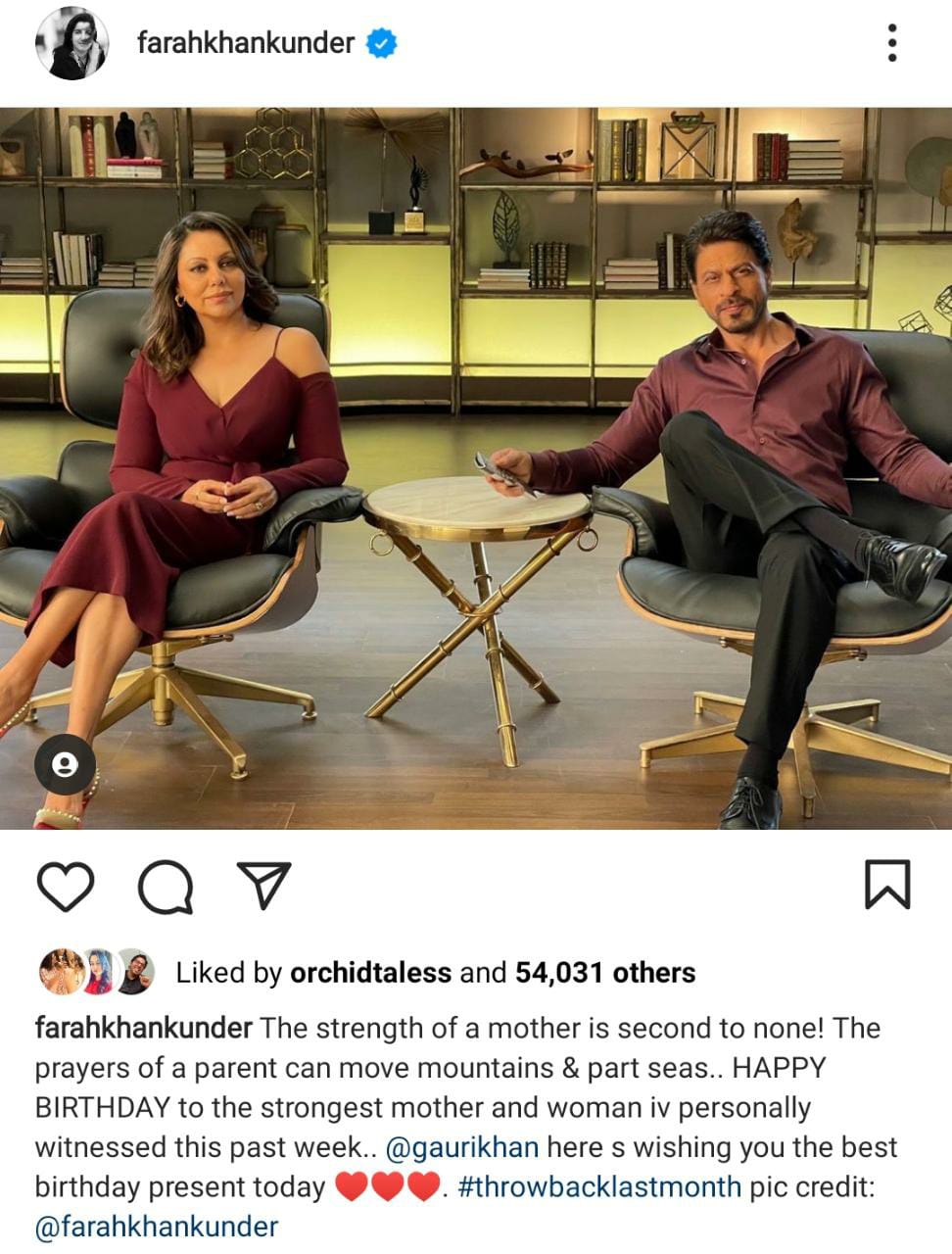 “Gods Love and Grace will always be on your and your loved one’s heads.. I Love you loads #Gstar #20yearsandbeyond #MyNo8shine #limitless,” she wrote. 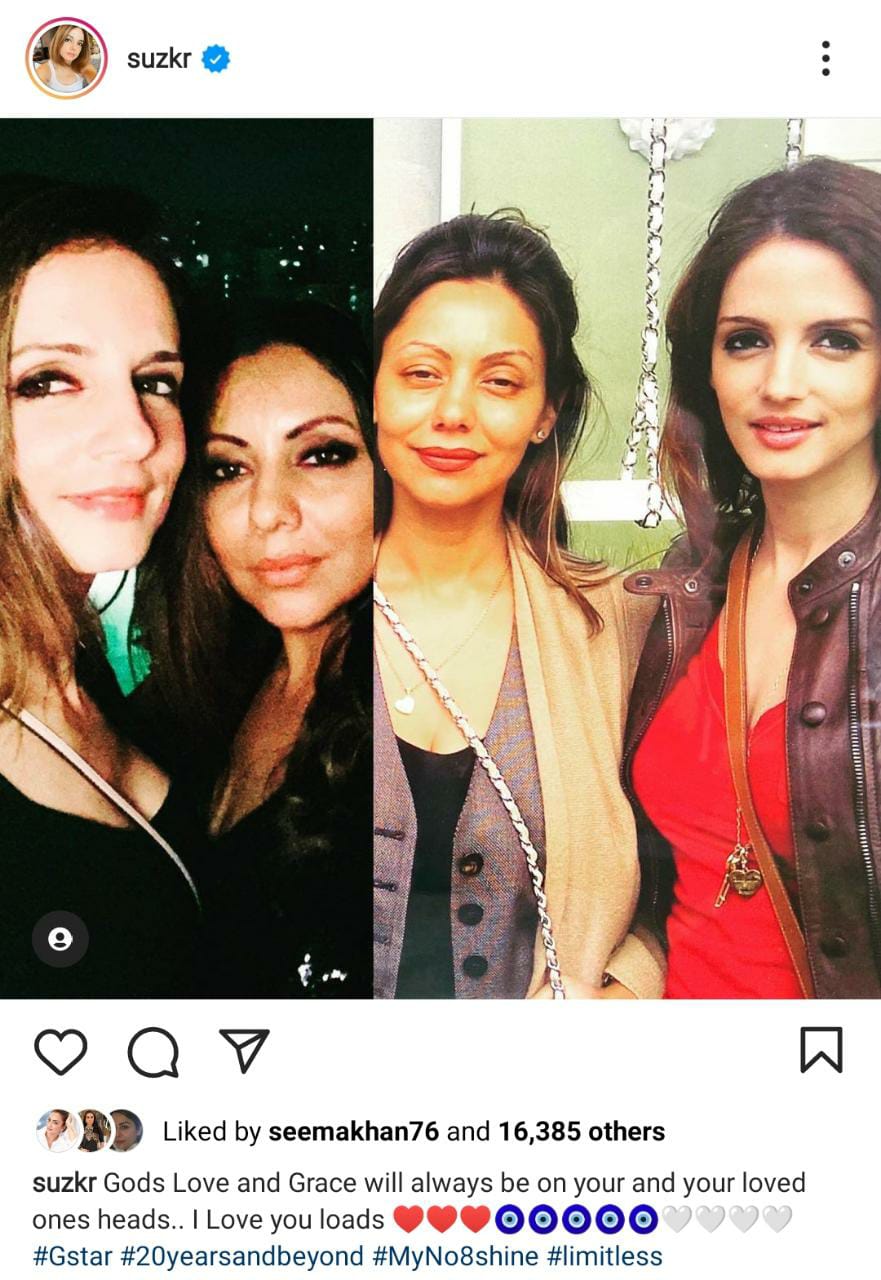 They were arrested on October 3 in connection with the drug seizure on the cruise ship. (ANI)