The Prime Minister also took to Twitter to pay tributes and said, “Tributes to former Prime Minister Lal Bahadur Shastri Ji on his birth anniversary. His life based on values and principles will always remain a source of inspiration for the countrymen.” 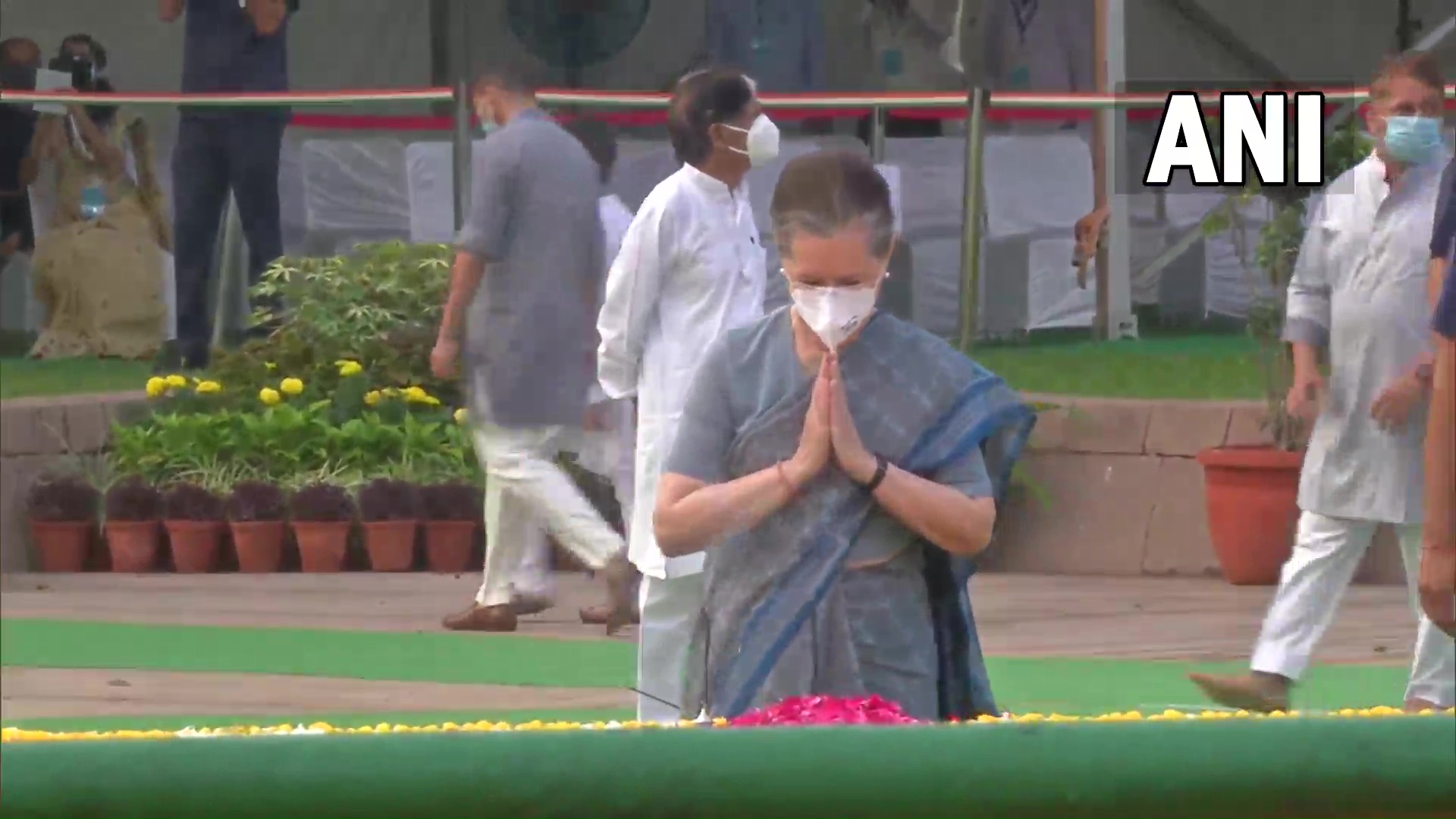 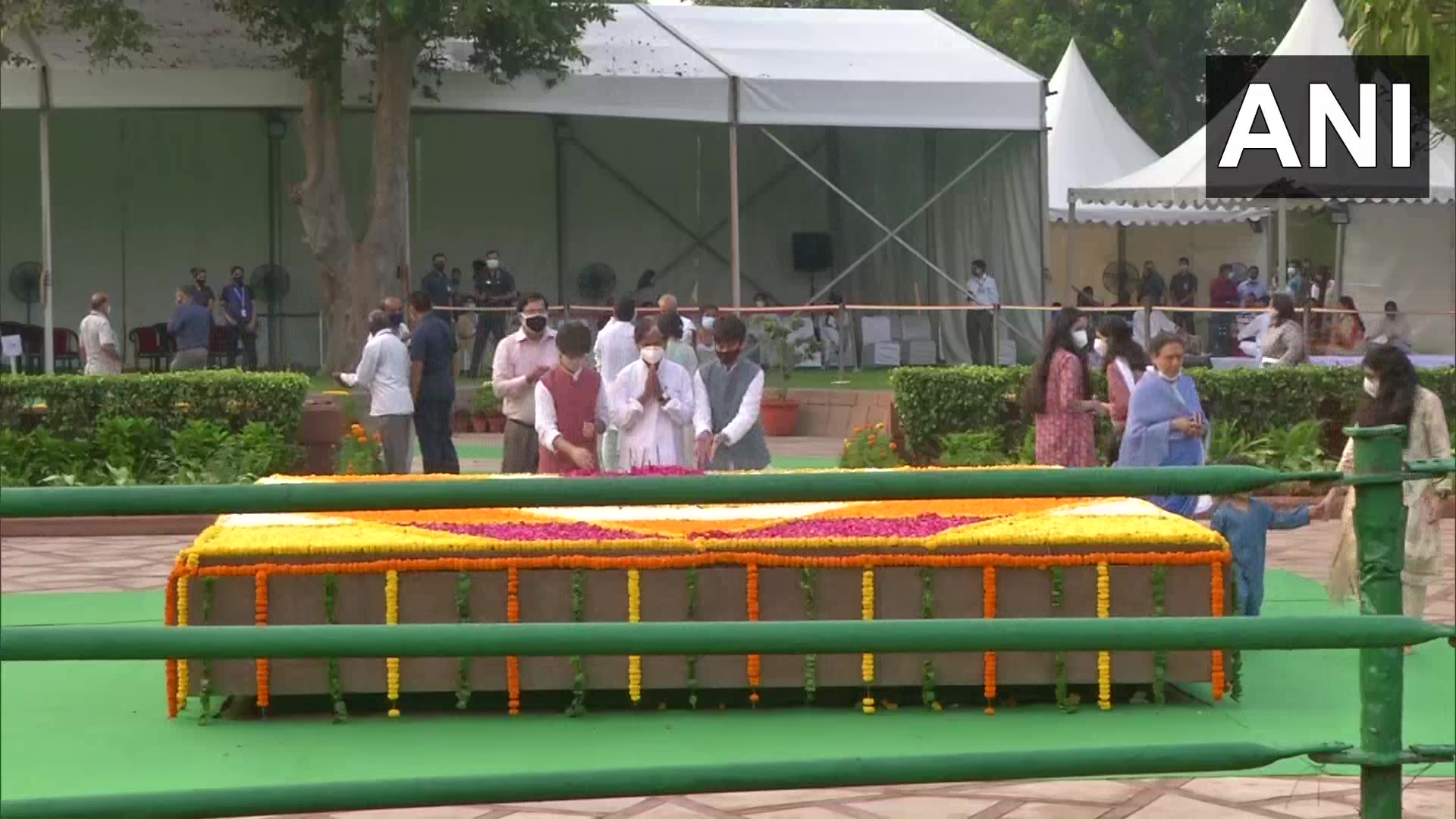 Shastri was born on October 2, 1904, in the Mughalsarai district of Uttar Pradesh. He shares his birthday with Mahatma Gandhi.
He entered politics at a young age as a satyagraha in the Indian National Movement. On August 15, 1947, he became the Minister of Police and Transport in independent India.

Shastri became the Prime Minister of India in 1964 and led the country during the India-Pakistan war in 1965. He coined the slogan ‘Jai Jawan Jai Kisan’ which resonated with the masses and was widely accepted.