Guwahati:  On the Occasion of World Health Day celebrated on Thursday, Ministry of AYUSH organized Yoga Utsav- a health awareness programme for the International Day of Yoga, at Red Fort.
The Yoga Utsav has been organized prior to the International Yoga Day in view of the Union Government’s initiative of Azadi ka Amrit Mahotsav.

“Yoga is our ancestral way of life. We have kept this Yoga exercise today before International Yoga Day in relation to the ‘Azadi ka Amrit Mahotsav,” said the Lok Sabha speaker Om Birla. 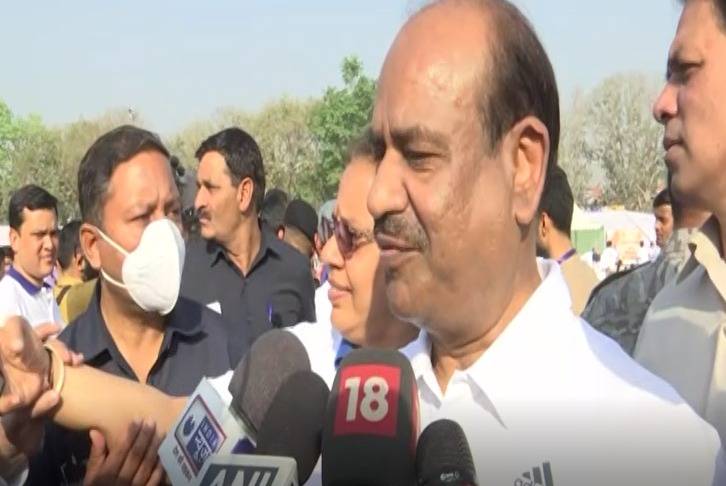 “Yoga is effective not only in prevention and control but also in the treatment of diseases. The whole world today is adopting Yoga for a healthier lifestyle,” read Om Birla’s recent tweet.
In order to reach the goal of building a healthier nation, the Lok sabha speaker urged everyone to make Yoga an integral part of their lives.

Birla told ANI, “in view of the Azadi ka Amrit Mahotsav, the Yoga Utsav has been organized 75 days prior to the International Yoga Day for encouraging everyone to opt for a healthy lifestyle.”

The Union Minister Sarbanda Sonowal in one of his recent tweets called everyone to be a part of the AYUSH movement and said, “The gifts of AYUSH have served humanity since ancient times.”

“Affordable, efficient, and reaching the grassroots, India’s traditional systems of medicine are providing wellness and health benefits to millions, all over the world,” he mentioned in the tweet.
Sonowal also said, “The Utsav marks the onset of the countdown for 21 June (International Yoga Day). Every ministry on the occasion (21 June) would be celebrating the Yog Divas at 75 iconic places of the country, marking Azadi Ka Amrit Mahotsav.”

“Not just India, but other Christian and Islamic nations have also understood the significance of Yoga and practicing it with the help of the United Nations,” said Union Minister G Kishan Reddy during the World Health Day celebration. 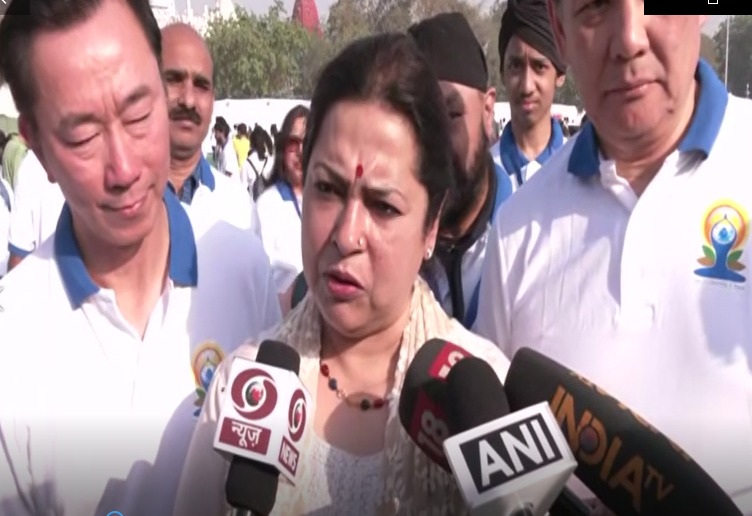 The Union Minister of State for External Affairs of India Meenakshi Lekhi stated the message of the organized Yoga Utsav as “by realizing the importance to prevent ailments, the message is to encourage people to stay healthy and encourage them to stay indulged in preventive healthcare.”