Guwahati: Rescue operations continue in Jorhat district of Assam where a boat capsized in the Brahmaputra River after a collision with another boat on Wednesday.

National Disaster Response Force (NDRF) teams from Sivasagar are carrying out the rescue operations at Nimati Ghat in Jorhat where the incident occurred yesterday.

“Our teams reached Nimati Ghat after receiving information about the capsizing of a boat after collision with the other boat. 70 people were on the boat that capsized. Three people were injured out of which a woman from Guwahati has died. We carried out an operation for a whole night and will start over once again with a physical search from 6 AM,” said Patras Gudiya, an NDRF personnel. 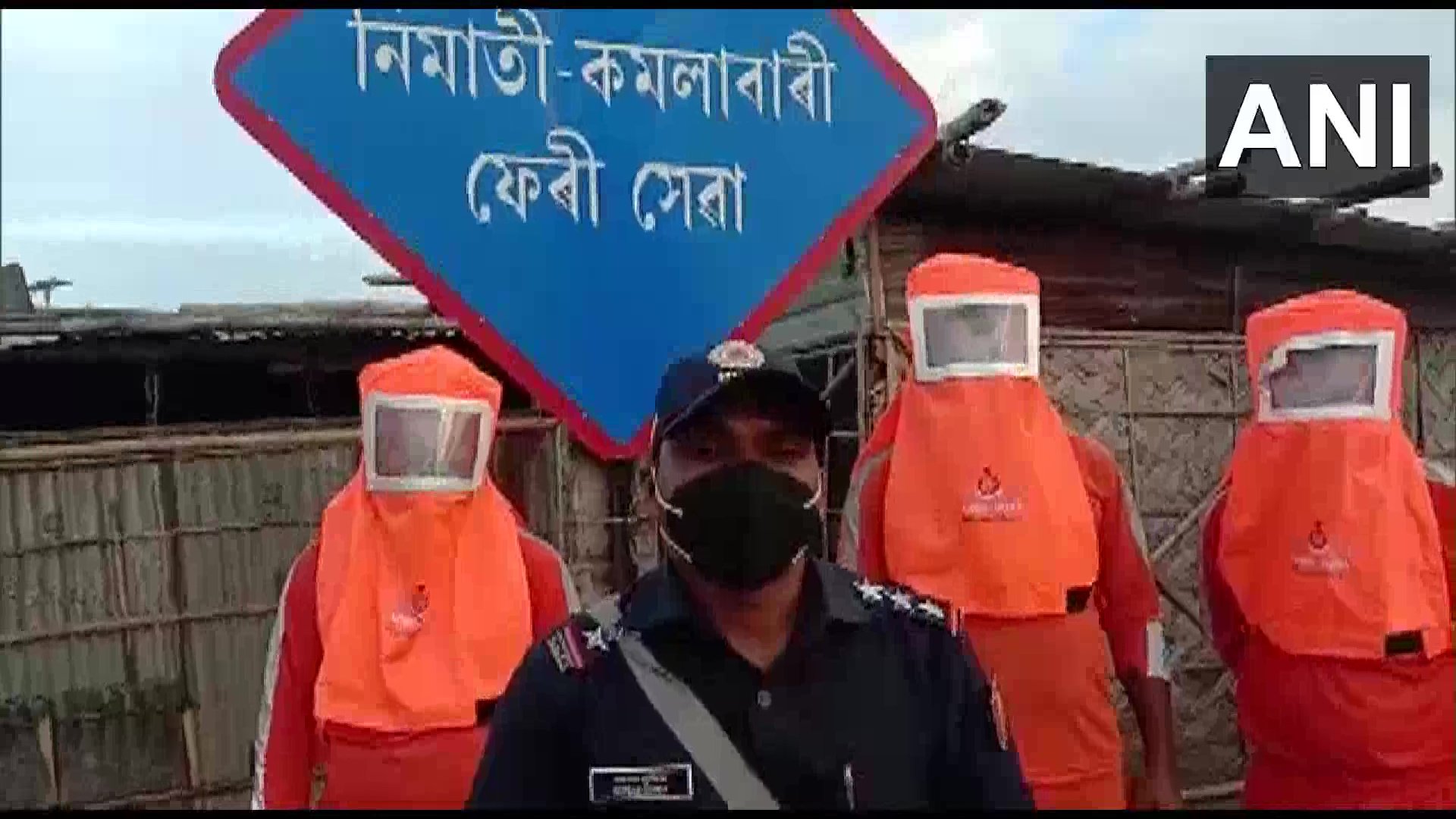 Gudiya said that upon cutting the boat which capsized, NDRF found two purses, a carry bag and 2 helmets. No bodies were found.

“Till now, the exact number of people which are missing is not known,” Gudiya added.
The two boats were ferrying around 120 passengers and many of them are still missing, according to the National Disaster Response Force (NDRF).

Union Home Minister Amit Shah also enquired about the incident and offered all possible help for the rescue.