Mumbai: Veteran actor Neena Gupta on Saturday treated her fans with a throwback picture of her and filmmaker Shekhar Kapur from the sets of ‘Khandaan’ series.
“Uff memories…with Shekhar Kapoor in Khandaan series in 1985,” she captioned the image.
Shekhar Kapur can be seen candidly looking at Neena in the image. 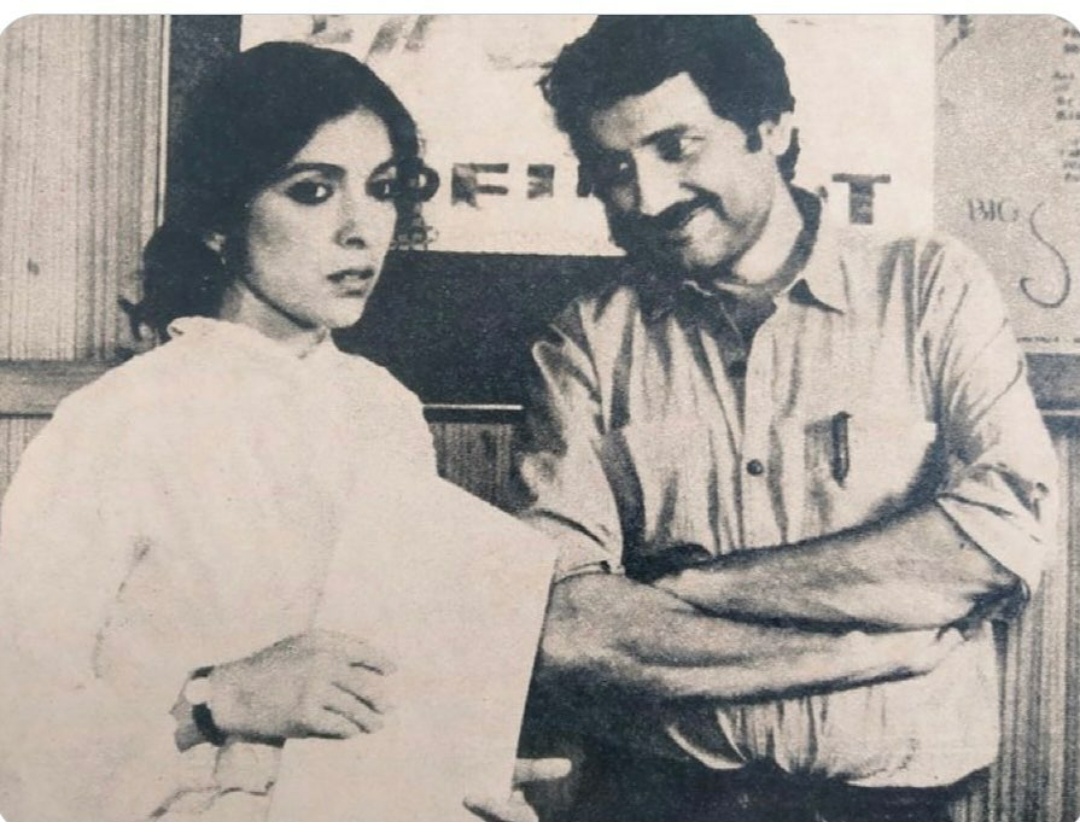 ‘Khandaan’ was a popular Television series that was aired in 1985.
Fans became nostalgic after seeing Neena’s post
“Miss those old days. Loved that series,” a user commented.
“What a series,” another user wrote.
Meanwhile, Neena will be seen in the second season of ‘Masaba Masaba’, ‘Dial 100’ and ‘Goodbye’.In ‘Goodbye’, she will essay the role of megastar Amitabh Bachchan’s wife. (ANI)