Guwahati: A resident of Burhanpur, Madhya Pradesh, has built a replica of the Taj Mahal and gifted it to his wife.

Anand Prakash Chouksey, an educationist, got the four-bedroom building constructed for his wife Manjusha Chouksey. For inspiration, the couple went to Agra to visit the Taj Mahal. They studied its architecture closely and asked the engineers to take note of the structural details.

Initially, Mr Chouksey had urged his engineers to build a house 80 feet high. But, permission for such a structure was not granted. Following the rejection, he decided to build a Taj Mahal-like structure. 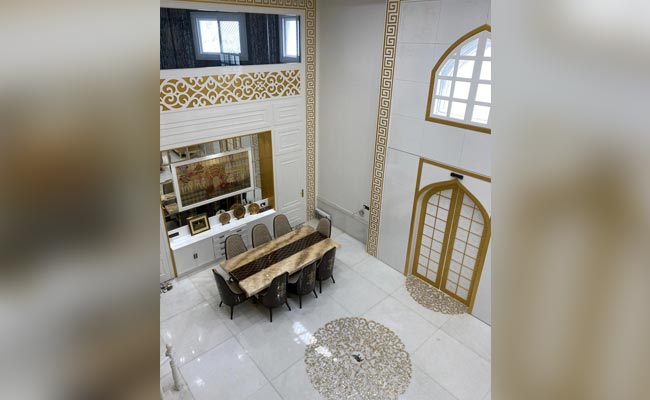 Mr Chouksey’s unique house was built over a period of three years. The engineers built it on the basis of a 3D image of the Taj Mahal. 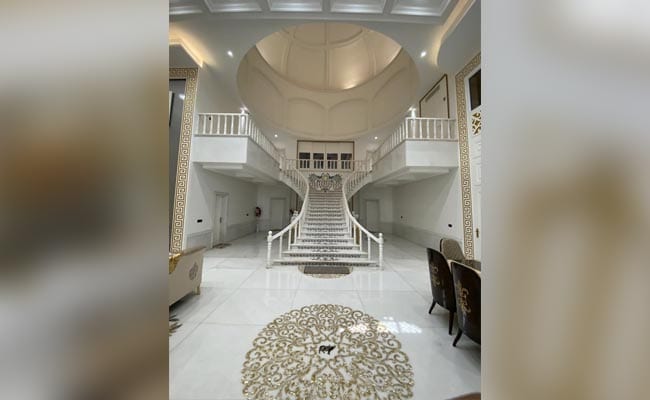 Mr Chouksey believes that his house will be a spectacle that no tourist can afford to miss while visiting Burhanpur. 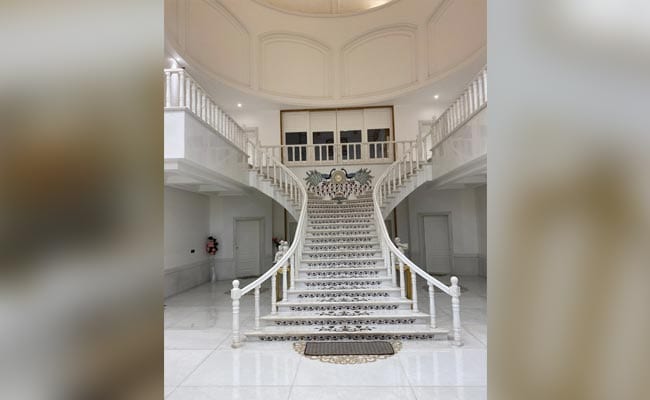 According to consulting engineer Praveen Chouksey, the house is spread across 90 square metres with minarets. The basic structure occupies 60 square metres. The dome is 29 feet high and consists of two bedrooms on two floors. The house also has a kitchen, a library and meditation room.

The engineer had also visited the Taj Mahal to study it in detail. He also went to Bibi Ka Maqbara, a similar monument in Aurangabad.