Guwahati: In an interesting turn of events, the father of a bride in the Buldhana district of Maharashtra got his daughter married to a relative instead of the groom because the drunk groom did not reach the wedding venue on time.

The wedding was scheduled to take place on April 22 in Malkapur Pangra village in the Buldhana district. All the preparations were done and the auspicious time for the wedding ceremony was kept at 4 pm.

The bride and her family kept waiting for the groom to reach the venue but he did not arrive at the mandap till 8 pm in the evening. It is said that the groom and his friends kept on dancing and drinking. 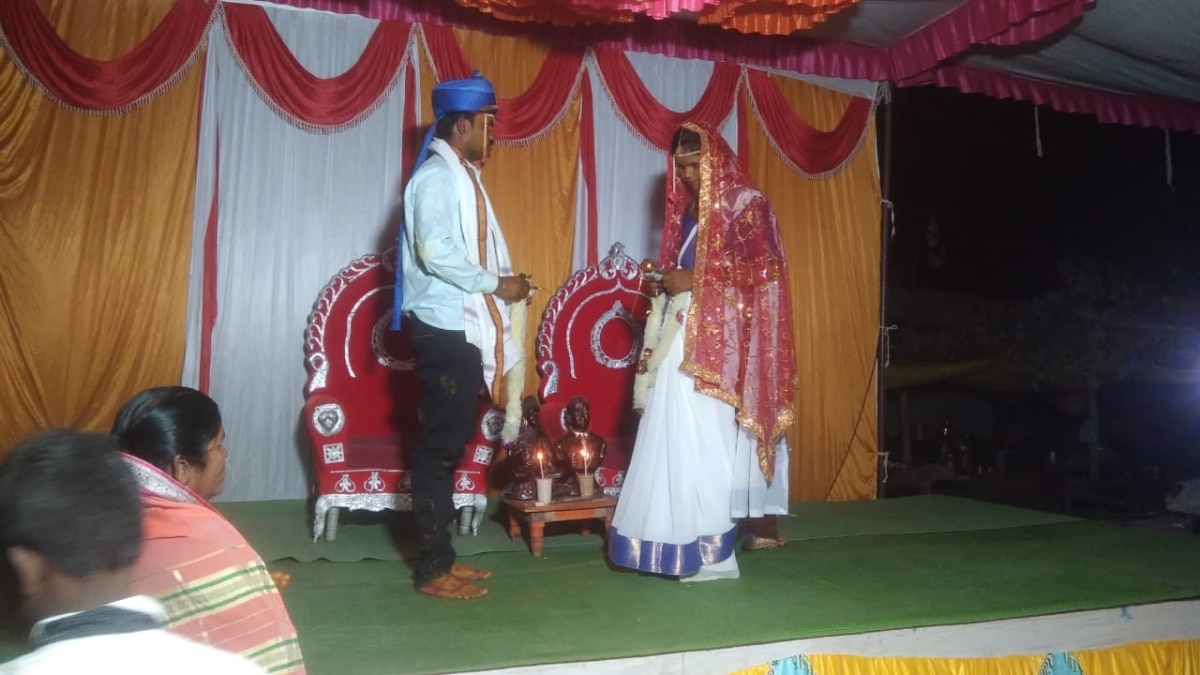 “The groom and his friends were drunk and came to the mandap at 8 pm instead of 4 pm and started fighting. We got my daughter married to one of our relatives,” said the bride’s mother.

When the groom arrived at the mandap, the bride’s father flatly refused to get his daughter married.

As all the preparations for the wedding had been made, the bride’s father then consulted a relative who had come to the wedding and subsequently got his daughter married to him.

The father of the bride said, “The wedding ceremony was supposed to be on April 22, the groom’s side were busy dancing. The wedding time was at 4 pm but they reached the venue at 8 pm. So, I got my daughter married to one of my relatives.”